The video that got Froomes through lockdown 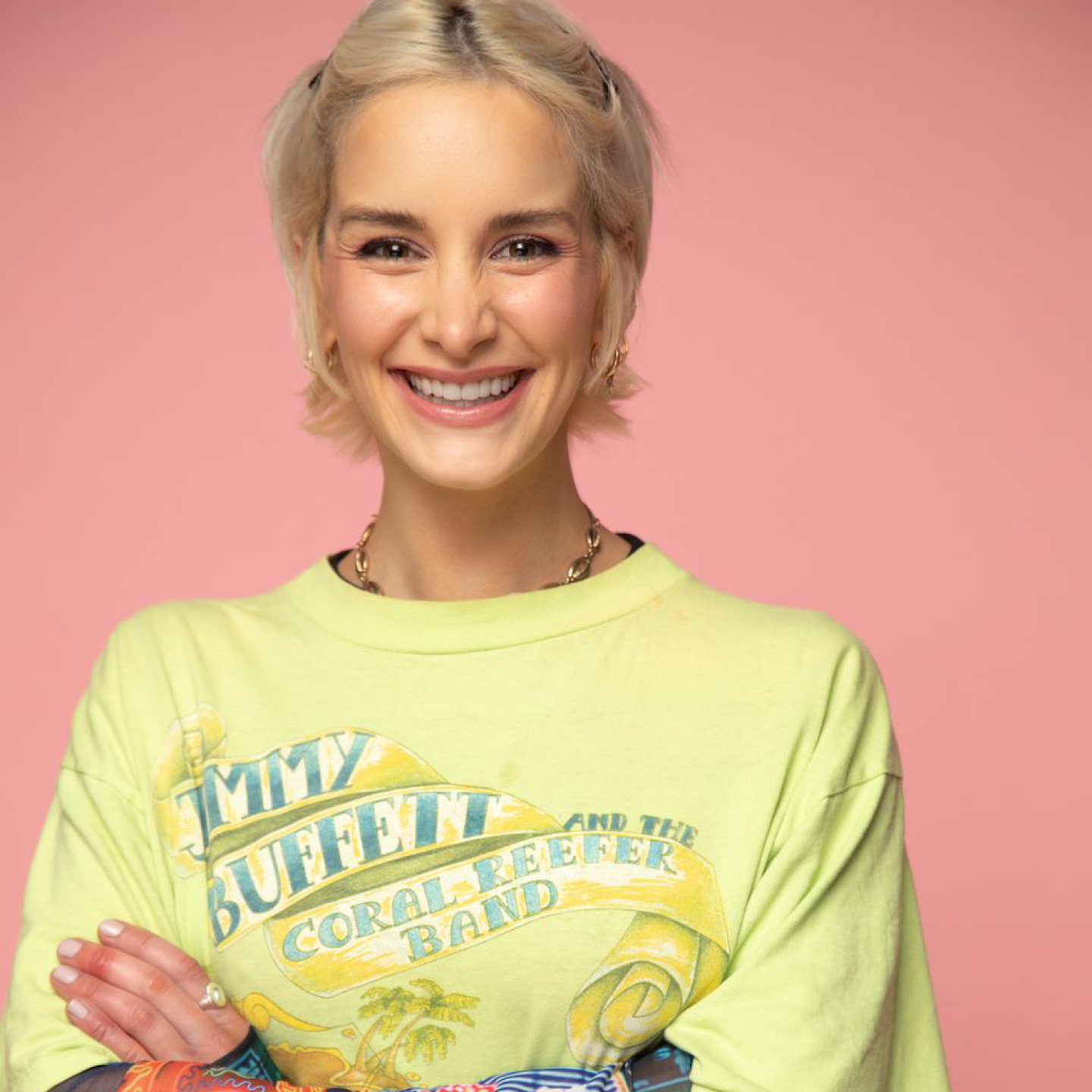 I’m sitting at a cafe writing this. It’s 35 degrees. There’s a bead of sweat running down the back of my thigh. It feels good.

A man in a blue dress shirt and some long grey pants just walked past. It’s not immediately obvious he’s overheating, but by my estimation, his undercarriage has most definitely begun to sweat.

He utters something to his colleague and I catch the tail end.

It’s a phrase that, in any other year, wouldn’t prick up my ears. But 2020 is a year unlike any other.

Along with ‘COVID19’, ‘social distancing’ and ‘when do you think Melbourne will reopen?’, ‘disgusting’ has been on regular rotation.

On the 10th of August 2013, Jojo737373 uploaded a video to YouTube. In it, two little auburn-headed girls are sitting in front of a webcam.

It’s a bit hard to make out exactly what she’s saying; her Scottish lilt is strong.

“And don’t forget all this trouble that we got into,” she continues to sing-speak, whipping her wispy ponytail side to side.

But before she can launch into her second line of pop poetry, she’s interrupted.

A large red-headed and faced woman bursts into the room. The girls snap around, frantic.

“Why does nobody know how to flush a toilet after they’ve had a shet?” the woman screeches.

“It wasn’t me!” our songbird pleads.

And just as she goes to defend herself by way of dobbing in her little sister, the mother brings the house down with yet another earth-shattering accusation.

“Well it was fucken one of yas,” she screams. “DISGOOSTAN!”

The video is funny, no doubt. It’s relatable. The invention of the webcam coincided with the explosion of American Idol, grooming an entire generation to be bedroom Susan Boyles, and blessing us with this audiovisual gift.

I’m not exactly sure why, but the video had a renaissance this year. It must have something to do with not being able to go outside. Instead of discovering new places, we’ve resorted to digging around in the bowels of YouTube, unearthing oldies and goodies; reliving a past that feels unbelievably out of reach.

I wasn’t immune to this video’s grip. It would pop into my head at all times of the day.

When I walked past something that smelt bad? Disgoostan.

When a friend came to me, fraught about something a guy had done or said? Disgoostan.

When I had to wake up before 7am? Dis Goos Tan.

I even have the phrase engraved on my phone cover. 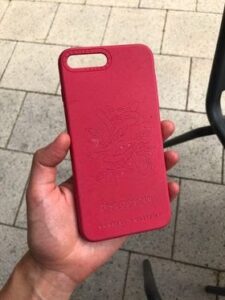 And it’s not just me. Before too long, my closest friends had adopted it, too.

I’d be over at a mate’s house for dinner and disgoostan would ring around the hallways, weaving its way into conversation. Housemates would say it. Housemates who didn’t say it would ask why we were saying it, and end up saying it too. It was like a Scottish version of The Ring.

In writing this, I run the risk of sounding insensitive. But disgoostan is a lot like COVID19. It’s infectious. Though you can’t see it, it’s there.

Thankfully, it isn’t lethal. You could say ‘disgoostan’ in a Zoom meeting without the fall-out and potential job-loss of a ‘fuck’.

But unlike COVID19, it’s unifying.

Every time I hear a “disgoostan”, I feel instantaneous joy. It washes over me like the flush that 2013 toilet missed.

This has been the year of championing the little things. We’ve had no other choice. Big life events, big positive changes, just haven’t really been possible. Physically, at least.

Instead, we’ve embraced the mundane. We’ve embraced middle aged men trying to wean themselves off fizzy drinks on Tik Tok or sip Cranberry juice on skateboards to the soundtrack of Fleetwood Mac.

Yes, disgoostan is a simple word. It’s origins aren’t greek. No great thinker has ever muttered it, knowingly. Germaine Greer, maybe, but Ayn Rand, no.

Disgoostan reminds me that the most exciting part of being a human being is sharing something, whether it’s a knowing look, a smile or a word.

And that, to me, is the least disgoostan thing of all. 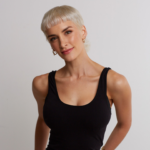 Lucinda Price is a writer, presenter and comedian. Best-known by her online moniker @frooomes, Lucinda is also the CEO of FROOMESWORLD, an international one-woman business specialising in scripting, producing, presenting and editing original content.

Lucinda has spoken on panels at The Wheeler Centre, Emerging Writers’ Festival, Digital Writers’ Festival. She has also created original podcasts including Waiting For A D8 and No Chill. She’s featured on ABC’s A Rational Fear and is a regular guest on The Friday Shake Up on Triple J. 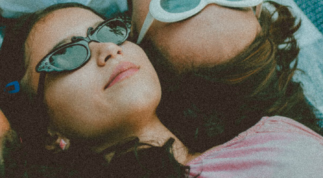 Guide to a Feminist Summer

It's been a year! Here's our guide to making it the best feminist summer yet. 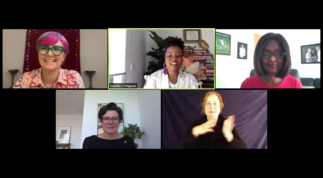 Kick back and watch (or re-watch) these epic conversations. 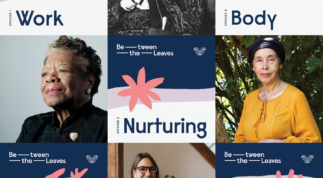 Catch up on all the episodes of Between the Leaves

Listen to all 8 episodes of Between the Leaves