Elite allies-in-training: raising the bar to strive for gender equality 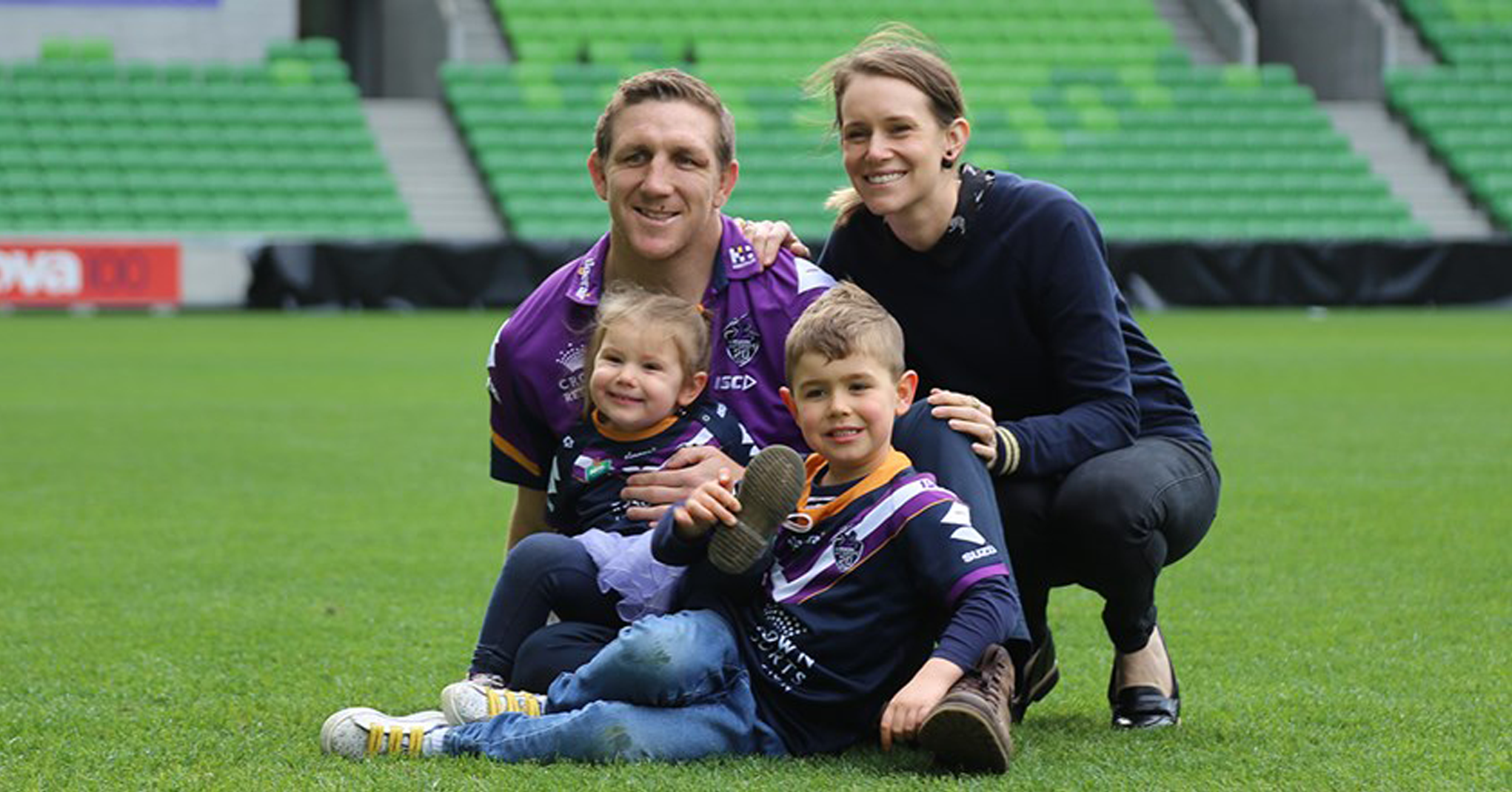 My husband was a professional Rugby League player for 16 years. He was what we call an ‘elite athlete’ and his path to earning that moniker was arduous. For example, when we first met and he was a gangly nineteen-year-old, he’d wake himself up in the middle of the night to down a protein shake in an effort to add bulk to his frame. He’d go into training on days off to fit in an extra weights session. He moved away from his home and family in order to cut his teeth in the environment that would most serve his purpose of becoming an elite athlete.

He and his teammates have undergone rigorous weights and conditioning training year after year, often pushing themselves to the point of vomiting. They’ve attended military-style camps where they’ve been deprived of contact with the outside world, and basic human needs like conversation and sleep.

It’s fair to assume that every elite athlete in our community has a similar story. They work hard, make sacrifices, set themselves apart from their peers and they all know that this is what it takes to get there. Furthermore, we as an audience expect nothing less.

But should we be expecting more?

The sports machine is constantly trying to convince us that sports like AFL and Rugby League are more than a game, and I agree. It’s an opportunity. In the AFL and NRL, for example, you have a beloved cultural product that occupies a decent chunk of our shared collective psyche. And by happy coincidence, the people at the heart of this beloved pastime are a bunch of guys with an inherent understanding of hard work and dedication.

It is my firm belief that we should broaden our definition of what it means to be elite. We need to raise the bar.

So, when a footballer says in a televised post-match interview that he’s going to celebrate a win by going to a pub and ‘pulling something’, for example, we don’t all jump to his defence and say he was just trying to make a joke. Or say that it’s hard to always say the right thing in post-match interviews. We expect more. We expect him to know that by dehumanising women–literally calling them ‘things’–even in jest, you never know who is watching. You never know whose fundamental belief that women are less than has just been damagingly reinforced by his favourite sporting hero.

Just as we expect him to run the fastest, hit the hardest, catch the ball and make good decisions under pressure, so too do we expect him to be careful with his choice of words, each and every single time he’s afforded the privilege of a public forum.

This sort of change would be a drop in the ocean compared to what we could achieve if we simply expected more.

Imagine the impact of a generation of football fans looking up to their idols and seeing not only unmatched feats of physicality, but what an elite ally for gender equality looks like.

It might seem fanciful. Impossible even. It would take some seriously hard work and high expectations on our footballers. But see above: they can handle it.

Mel Hoffman’s memoir Full Credit to the Boys (Affirm Press) is out now. 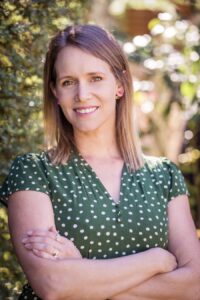 Mel Hoffman is a writer from Melbourne who was thrown into the limelight when she started dating rugby league star Ryan ‘Hoff’ Hoffman. Mel wrote about her experience as a ‘WAG’ in the Melbourne Storm blog called Confessions of a Rugby League Wife, giving insights into how the demanding industry affects players’ lives.

In 2018 Mel hit the front pages when she wrote about her disappointment over the treatment of women by rugby stars, noting the issues in the industry as a whole that she believed led to this behaviour. She decided to write Full Credit to the Boys when her young son started playing rugby, in the hope her experience could help create a better, more respectful culture she could fully support. This is her first book. 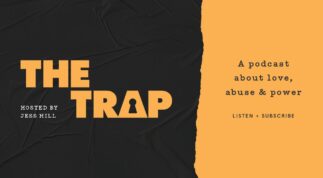 Georgina Savage is a documentary filmmaker, audio producer and podcaster. She is the co-creator and editor of Silent Waves (2018), co-creator, host and editor of... 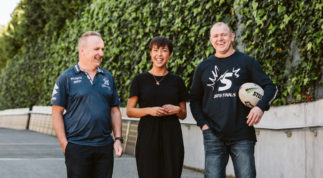 Our partnership with Melbourne Storm has always been grounded in respect and meaningful exchange of ideas.