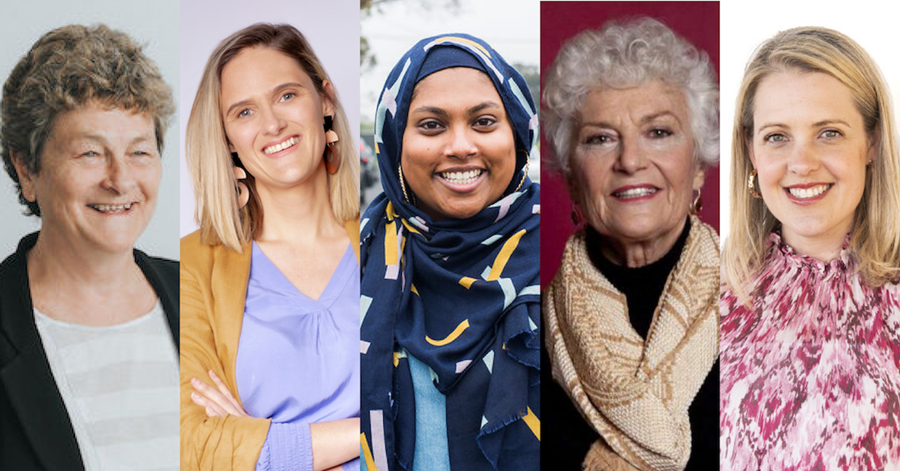 “At the age of 75, I am still lobbying for universal, freely accessible early childhood services as the best intervention, the best investment that any nation can do for the future of its economic and sustainable activities.” – Fiona Stanley

The conversation urged the government to take action and invest in better early childhood learning mechanisms in this country. As mentioned by Christina Hobbs, an article by the Australian Institute showed that for every million dollars spent on education and childcare, 10.6 direct jobs would be created for women and 4.3 direct jobs would be created for men.  Despite the clear social and economic benefits of an improved child care structures, all well established and evidenced, the Australian government is lacking the political will.

Christina Hobbs: “You’ve got to step back and think this is ideology. It’s ideology that it’s men that will drive the labour market forward and drive our economy forward. It’s not data, it’s not economics.”

Mary Crooks: “ I would think it’s ideology plus looking at public policy through the prism of institutionalised political power that is largely still male.”

Watch the full discussion below as Mary, Fiona, Rana and Christina reiterate the advantages of a holistic and accessible early childhood system, examine the barriers stopping progression towards better services, how to not leave any communities behind while designing inclusive early childhood learning, and how to go about implementing it.

“If there is not room in the room where these decisions are being made, if there’s not room there, if we’re not willing to do that, then we need some really robust fact finding in communities. We need to go out to communities, go to them, have conversations with them and speak to them in the way they speak about these issues … bring people and different perspectives to the table and do it collectively.” – Rana Hussain

Actions you can take: 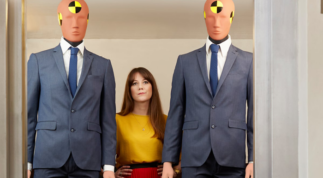 A world not fit for women

Casimira Melican (VWT Research and Advocacy) on data bias in a man made world. 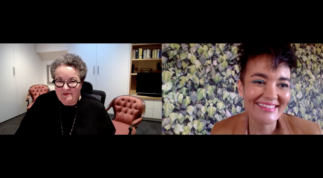