The Spirit of Womanism 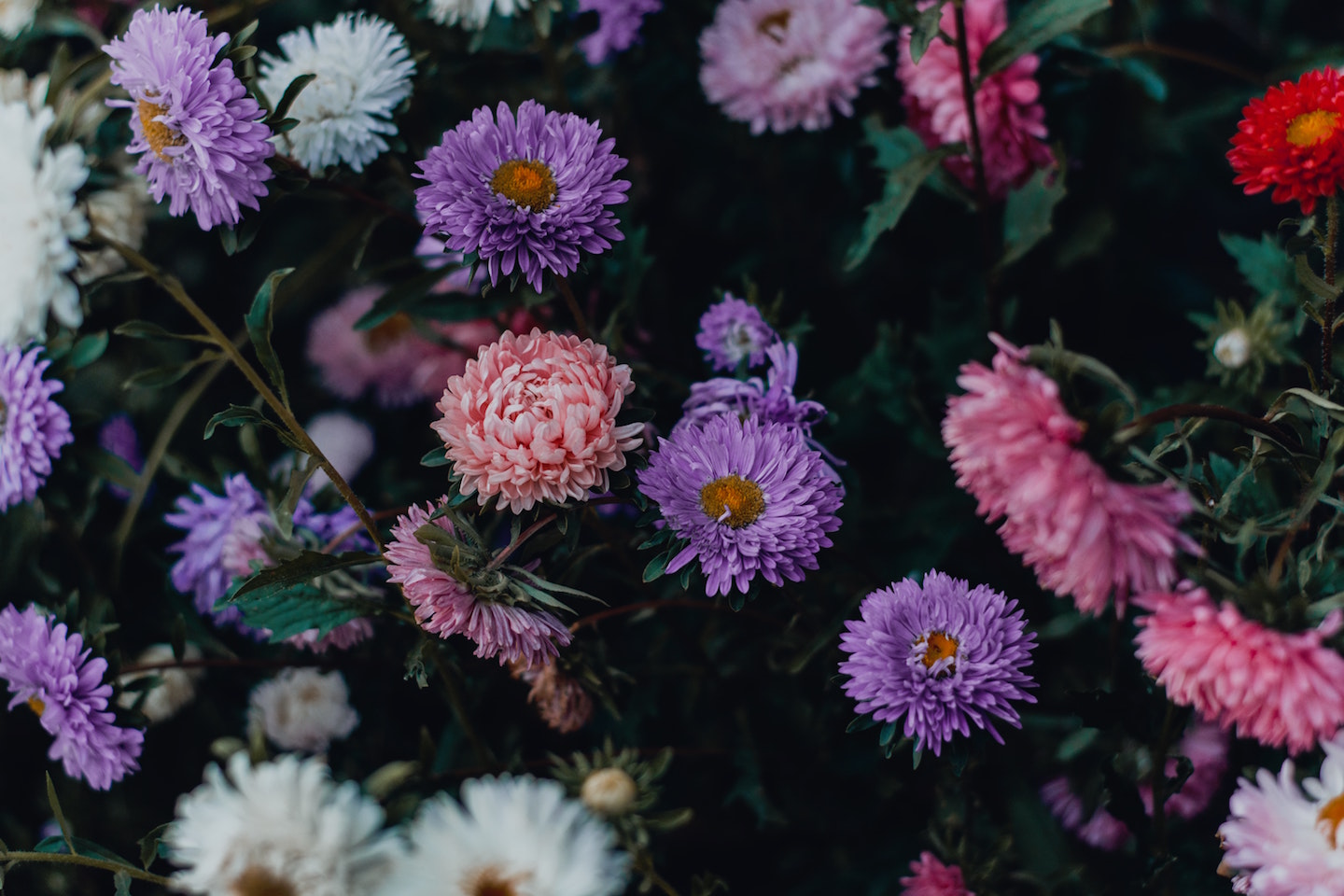 Whenever I think of women, I think of my grandmother. Losē Po‘uliva‘ati was a woman born in Malapo, the village of a thousand chords and who passed on the gift of being Tongan first to my father and then to me. I remember my grandmother with a sprawling afro painting on a ngatu that entirely covered small front yard of our housing commission. I remember my nana dressed in her Sunday best of ta’ovala and purple lace, singing one thousand chord hymns she made up herself, moving between the words ‘Otua, Sihōva and Sisū’ to try and explain to me what God was. I remember how Nana was the only woman who could make my father cry.

My grandmother was my first teachings in the role of women in the Tongan community. In Tongan we have no name for ‘grandmother’ instead there are only mothers who raise their children, their children’s children and the children of their siblings as mothers move us through as a family, as an entire village.

Tongan women are also known as ‘fahu’ by their brother’s children. The fahu is often the oldest sister in the family who is born into a respected position of leadership within the family unit and is able to decide on the names, the futures and the disciplines of each of her brother’s children and their children’s children. Tongan women are the strongest leaders I know and their positions of authority were given to us by our ancient cultural practices rather than a distant Western model named ‘feminism’.

It is hard for me to identify as a feminist. In many ways, feminism has been co-opted by Whiteness as a framework to simplify inequality based solely on gender and erases all aspects of race. Despite efforts towards intersectional feminism in recent years, for me, feminism will be forever entwined with an expression of White womanhood and oftentimes the White woman’s desire to be seen as equal to White men. In such a space, there is no room for women of colour like myself and my grandmother, who have never felt an affinity with White women despite our shared gender identity. I need to also acknowledge those feminists who purposely erase trans women by equating womanhood to a binary set of genitals rather than the spirit of what it means to be a woman.

What I identify as instead is a womanist. Womanism, introduced to feminist discourse in 1983 by Alice Walker, is the true foundation of gender, racial, sexual and spiritual equality between ourselves and our environments. Womanism honours the serious and leading groundwork that women of colour, especially Black women, have made to our struggle for equality.

When Walker writes, “Whenever you trying to pray, and man plop himself on the other end of it, tell him to git lost, say Shug. Conjure up the flowers, wind, water, a big rock”, in her award-winning novel, The Color Purple, I see my grandmother draped in purple lace and telling me, ‘We fink God da money, da Foxtel, da church. But I see God soon I close mah eye or go outside.’

I identify as a womanist because womanism centres the strength of my spirit as a woman of colour and is a framework that helps me honour the Tongan cultural customs I was raised in, while feminism has oftentimes tried to deny that those things even exists.

I am the editor of one of Australia’s first all women of colour anthology, Sweatshop Women. Sweatshop Women is a collection of prose and poetry from twenty-two women of colour writers who reclaim their own stories away from and in spite of the colonial, patriarchal and white supremacist gaze. Women of colour are often placed as a homogenous group but the breadth of stories within the anthology from Vietnamese ghosts, Samoan boxers and of Indigenous roots, rocks and buna shows readers just how diverse women truly are. 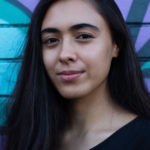 Winnie Dunn is a Tongan-Australian writer and arts worker from Mt Druitt. She is the general manager of Sweatshop: Western Sydney Literacy Movement and holds a Bachelor of Arts degree from Western Sydney University. Winnie’s work has been published in the Sydney Review of Books, The Lifted Brow, The Griffith Review, Meanjin, SBS Life, Southerly and Cordite. She is the editor of several anthologies including Sweatshop Women, The Big Black Thing and Bent Not Broken. Winnie is currently completing her debut novel as the recipient of a 2019 CAL Ignite Grant. 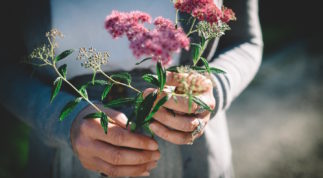 Ghazal for my grandmother

I sing to you in the afternoons, grandmother. 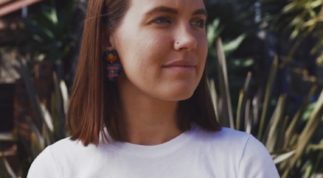 Marlee Silva, Gamilaroi and Dunghutti storyteller, on how she keeps the hope alive in tough times.