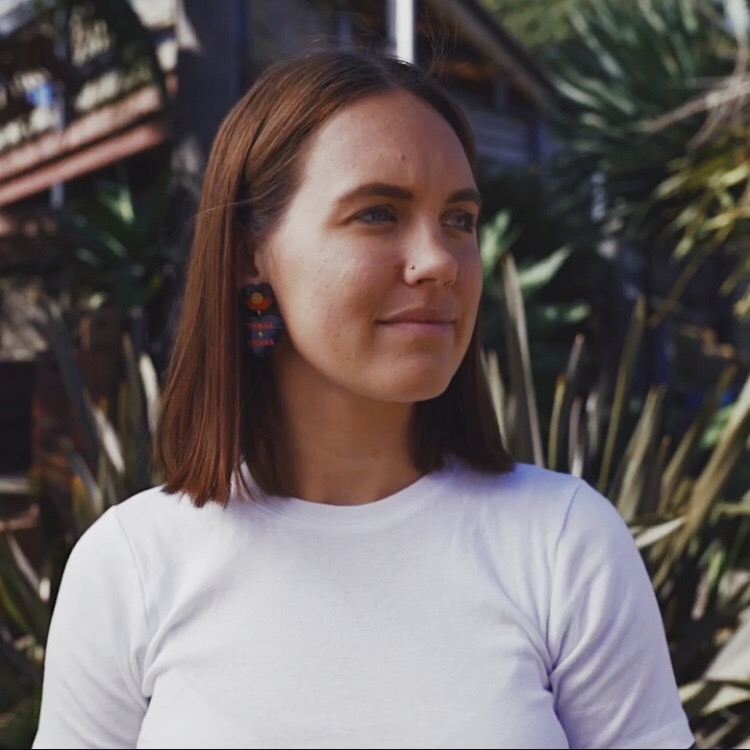 New Year’s Eve 2019. We’d spent the last few hours setting off fireworks on a grey sandy beach in Seminyak, Bali and agreed to skip the countdown in our current time zone, heading to bed shortly after 2020 began at home in Sydney instead. Although there was a great thrill in setting off the loud and bright gunpowder displays, once we’d burnt through them all, we seemed to silently agree it didn’t really feel right to celebrate.

Home was alight, and those final few hours of 2019 and the first few of 2020 saw me sat up in my hotel room bed, glued to my phone screen, diving into rabbit hole after rabbit hole of tweets, first-hand accounts, photographs and other commentary about the towns and bushland now turned to ash across the south-east coast of New South Wales and into regional Victoria. I’d spoken with family and friends confirming they weren’t in immediate danger, and we had no way of knowing how bad it would get or even the extent of the damage already done, but my gut told me early on, as we entered this new decade, this particularly ferocious and terrifying bushfire crisis would be a mere preface of what’s to come.

We’re only just over a month into 2020 now and even though our media outlets may have decided that we’ve got bushfire fatigue and dialled down the coverage, we haven’t stopped burning.

On top of this, the inadequacies of our national leadership in managing the situation and providing some morale to the people on the ground has left the nation shrouded in anxiety. One only needs to glance at recent news headlines to get a sense of the mood in Australia. Whether it’s highly charged accounts of the bushfires; a mysterious disease that’s emerged from a province in China and ignited explicit racism against the Chinese-Australian population; or even a prominent Aboriginal lawyer’s decision to use her profile to attack the identity of author Bruce Pascoe and involve right wing commentators and the AFP into the debate, it seems as though a significant portion of the country is letting fear guide its decisions at the moment.

A sense of hopelessness feels like a natural response to this situation we find ourselves in so early on in 2020. I won’t act like I’ve been immune to a cloud of negativity creeping in my own mind, knowing that the same man we have in the highest office of the land, not only brought a lump of coal onto the floor of the house to profess his love to it, but also plans to spend $60mil to commemorate one of our history’s greatest villains by perpetuating a false story of how this land was ‘discovered’ and re-enacting a colonial ship circumnavigating Australia. The ways we seem to be regressing has me dripping in an almost unshakeable ick.

It’s very easy to succumb to this bleakness, but thankfully I had a new sense of hope thrust into my consciousness on the most unlikely of days, revealing a glimmer of light at the end of the tunnel.

January 26th is one of the toughest days on the calendar for most Aboriginal and Torres Strait Islander people. For as long as I can remember, the weeks leading up to our national day of celebration have always been characterised by knots in my stomach and feeling like I’m constantly on edge, awaiting any non-Indigenous person to raise the topic only to bombard me with a well-rehearsed opposing argument to changing the date, paired with an array of reminders as to why we ‘Aborigines’ should be thankful the British invaded.

As always, I planned to spend this year’s Invasion Day steering clear of media coverage and online vitriol. I was nervous, but found comfort in knowing what to expect — or so I thought.

For the first time in my memory, as I lay down to sleep that night and thought about the day we’d had on January 26th 2020, I felt exhausted, yes, but equally, I felt amazing. I felt strong. I felt so proud of not only my Indigenous brothers and sisters for standing tall as one, but also so proud of many more Australians.

Our marches and celebrations of survival were flooded with non-Indigenous allies, people who believe in what we’re fighting for, or at the least, were willing to listen and learn more with open minds. I received messages on social media thanking me for the education I’d sharing in the lead up to the day. People shed their ego and shared with me how they’d had their minds changed, how they wished to do better still, and I was blown away. Change truly seemed to be happening in real time and the day I’ve always dreaded more than any other, gave me more hope than any other point in the year so far.

So maybe environmentally, these catastrophes are the new norm and maybe hopelessness and fear is your natural response to the weight of it all. But does it mean we just accept it? Absolutely not. We needn’t rely on the actions of those in so called ‘power’ – never doubt the power of the people. Change is slow but it’s a wave that won’t be stopped. To paraphrase Margaret Mead: a small group of dedicated individuals is the only thing that’s ever made positive change in this world. So what’s stopping us now? 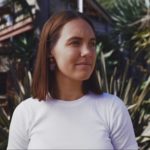 Marlee Silva is a 24 year old Gamilaroi and Dunghutti storyteller. She is the Co-Founder of Indigenous Female Empowerment Movement @tiddas4tiddas which exists as an Instagram page and podcast of the same name. Marlee is also an author, with her debut novel My Tidda, My Sister set to be released in September 2020. 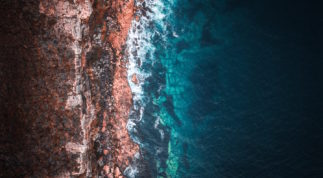 "I am a daughter of the grey stone and white sand, of the arid, windswept coast, of the salty, black, closed-mouthed estuaries. My grandmother’s country is stoic, strong I know it will be there forever; waiting for me to return. The bones of my ancestors are in that place, the water is in our veins, the sky is our roof."