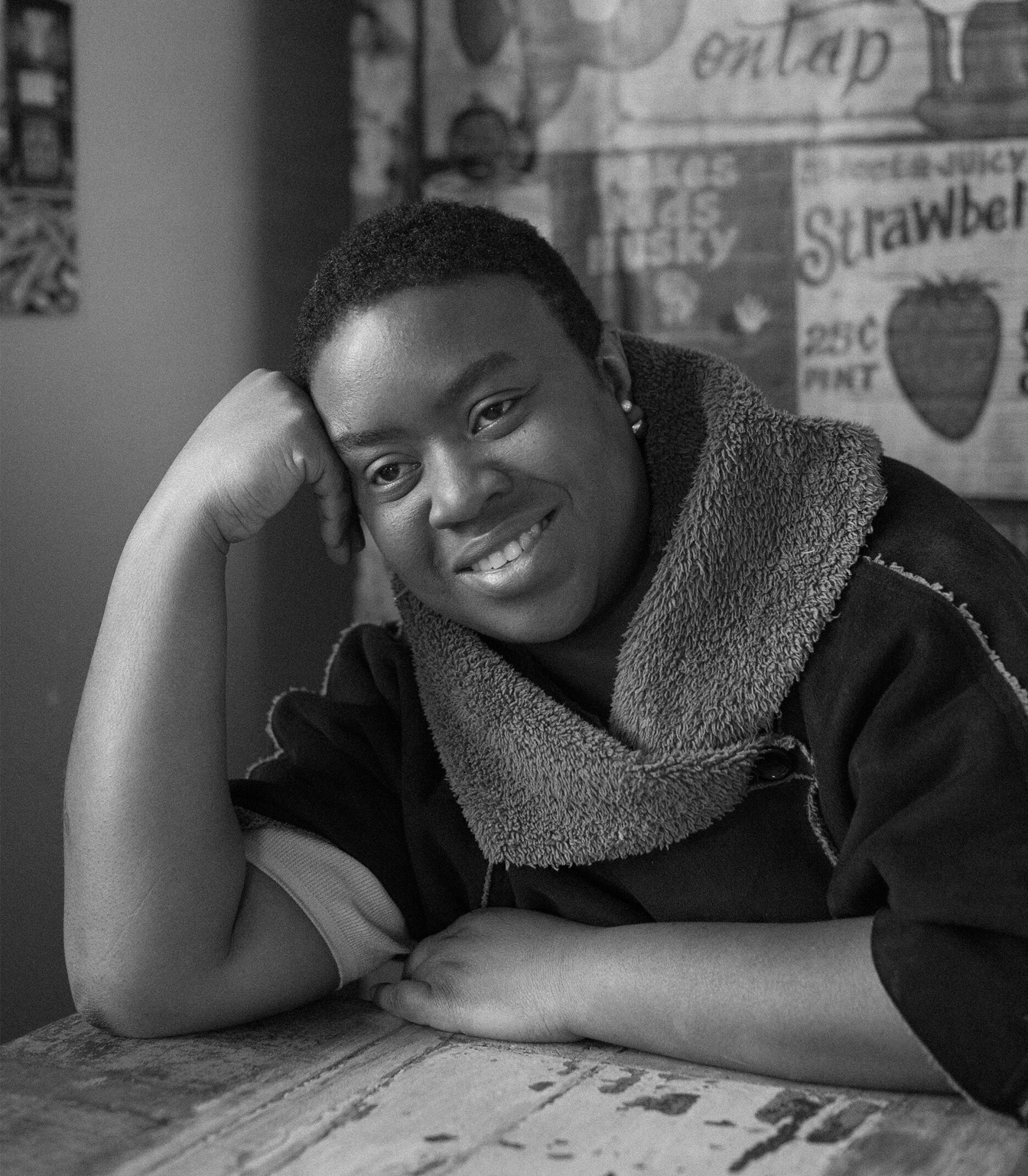 It’s our privilege to publish this new poem from Maxine Beneba Clarke.

women’s work speaks to the ways in which gendered attitudes towards domestic labour changed during the pandemic.

Maxine’s new collection HOW DECENT FOLK BEHAVE is out now.

our studios and offices
were kitchen tables

we made spreadsheets
next to fruit bowls, in the gaps between
our ten year old’s new spelling list
and running twelve times tables

while the men made offices
of vacant sun-rooms, moved
their plants in; hung do not disturbs
on doorknobs and lamented
how, bereft, the children,
missing little playmates, made that noise

soothing them was
women’s work

just like that,
we lost the things
our mothers marched for
so we’d never have
to become them

some lost the things
we wore like crowns
(we are no less a woman,
or a mother, cause the things
that sing our souls,
000000are made of more
than just the kids)

that job you can’t sustain, cause
who will hold the household down:
we need my income, it’s just logic

though most the epidemiologists
and statisticians, most the
analysts and politicians
on the late night news
000000were men
(their colleagues,
they had things to do)

sweeping up the nursing homes,
the childcare centres,
the debris of all our broken lives

women, sweeping up three times a day,
cause homes aren’t really made to live in

not with a ferocity
000000that leaves
the floorboards crumbed and sticky

women’s work
was spinning dinner
out of nothing

women tended broken walls
marked up with fists of men, whose anger
and frustration at the world

and in the centres,
women took the urgent calls of
other women just like them

so we eased the overcrowding

women’s work was
trying not to take up too much space,
make too much noise

was knowing little ones
can’t understand the distancing,
and always run to nanna
or their mama first

women, teaching classes
with their own kids round their ankles

and if you’re sovereign on this land

and if you’re woman and you’re black,
disabled, of a certain age,
alone in charge of kids
not cis, or queer…

some women always knew,
but for others

the pandemic showed us how,
even as women saved the world,

Maxine Beneba Clarke is a widely published Australian writer of Afro-Caribbean descent. Maxine’s short fiction, non-fiction and poetry have been published in numerous publications including Overland, The Age, Meanjin, The Saturday Paper and The Big Issue. Her critically acclaimed short fiction collection Foreign Soil won the ABIA for Literary Fiction Book of the Year 2015 and the 2015 Indie Book Award for Debut Fiction, and was shortlisted for the Matt Richell Award for New Writing at the 2015 ABIAs and the 2015 Stella Prize. She was also named as one of the Sydney Morning Herald’s Best Young Novelists for 2015. Maxine has published three poetry collections including Carrying the World, which won the Victorian Premier’s Literary Award for Poetry 2017 and was shortlisted for the Colin Roderick Award. The Hate Race, a memoir about growing up black in Australia won the NSW Premier’s Literary Award Multicultural NSW Award 2017 and was shortlisted for an ABIA, an Indie Award, the Victorian Premier’s Literary Awards and Stella Prize. The Patchwork Bike, Maxine’s first picture book with Van T. Rudd was a CBCA Honour Book for 2017. Her children’s books include Wide, Big World, Fashionista and When We Say Black Lives Matter.

Catch up on all the episodes of Between the Leaves

Listen to all 8 episodes of Between the Leaves 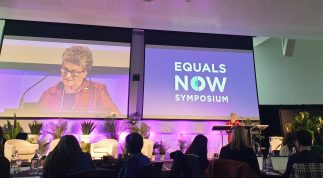 The full keynote address given by Mary Crooks AO, Executive Director of the Victorian Women’s Trust, to the Equals Now Symposium, Canberra 16 June 2021.