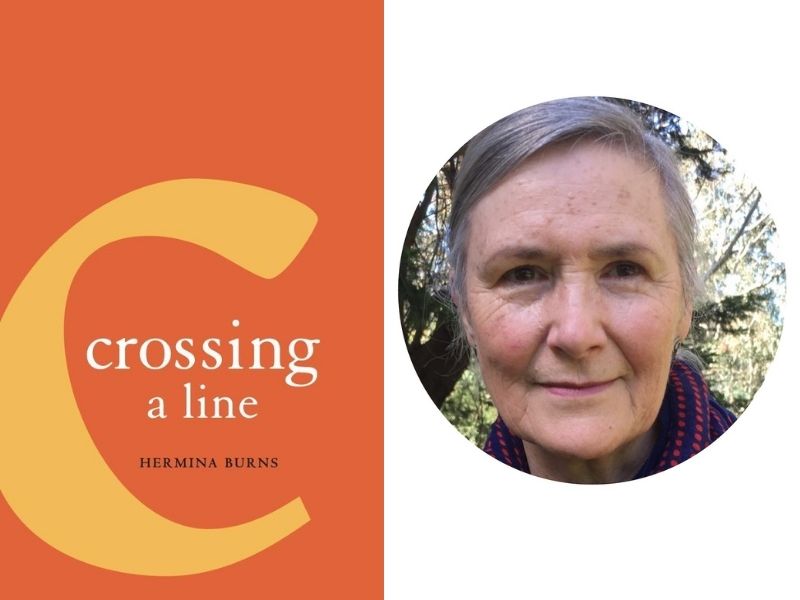 Hermina Burns is a co-host of our 2020 poetry podcast Between the Leaves , and an accomplished poet in her own right. Hermina is the author of four poetry collections, Bite of a Bluebottle and Against Separation Creek (2019), and the just published Crossing a Line and Dodging the Relative.

Hermina sees her roles of poet and feminist as intimately intertwined. Here, she shares a collection of poems that invite a reflection on feminism and the many issues women and gender diverse people face. 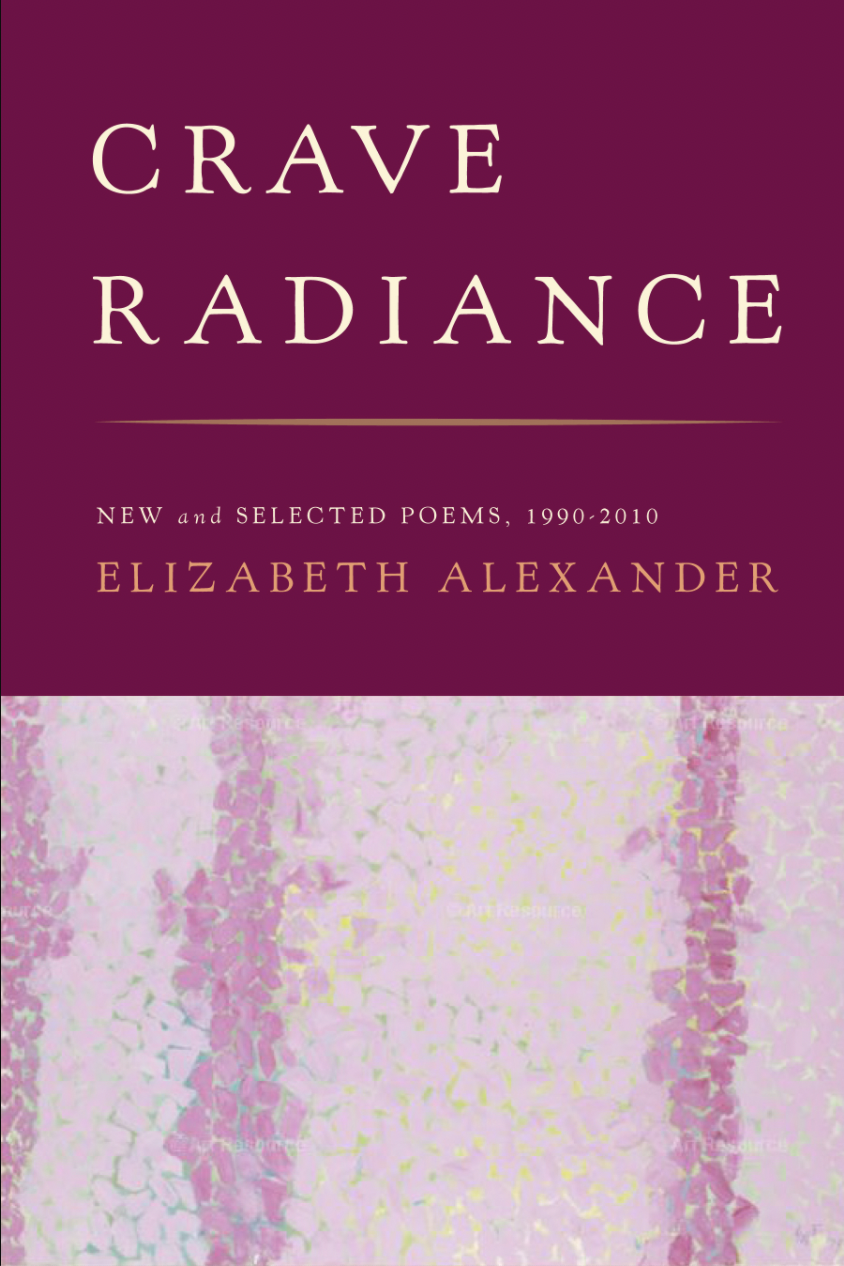 Say it plain, many have died for this day.

Elizabeth Alexander’s poetry always ‘says it plain’. Try reading her poem Smile or Feminist Poem Number One and you’ll see what I mean. I first met Elizabeth’s poetry at Obama’s inauguration when she read her poem ‘Praise song for this day.’ In the poem, she speaks of the Civil Rights movement, about the cost involved in creating a good and fair society. She tells it like it is—open, fearlessly, writing about race, gender, motherhood, politics and history.

Elizabeth’s poem ‘Butter’ features in episode two of Between the Leaves, ‘Nurturing’. 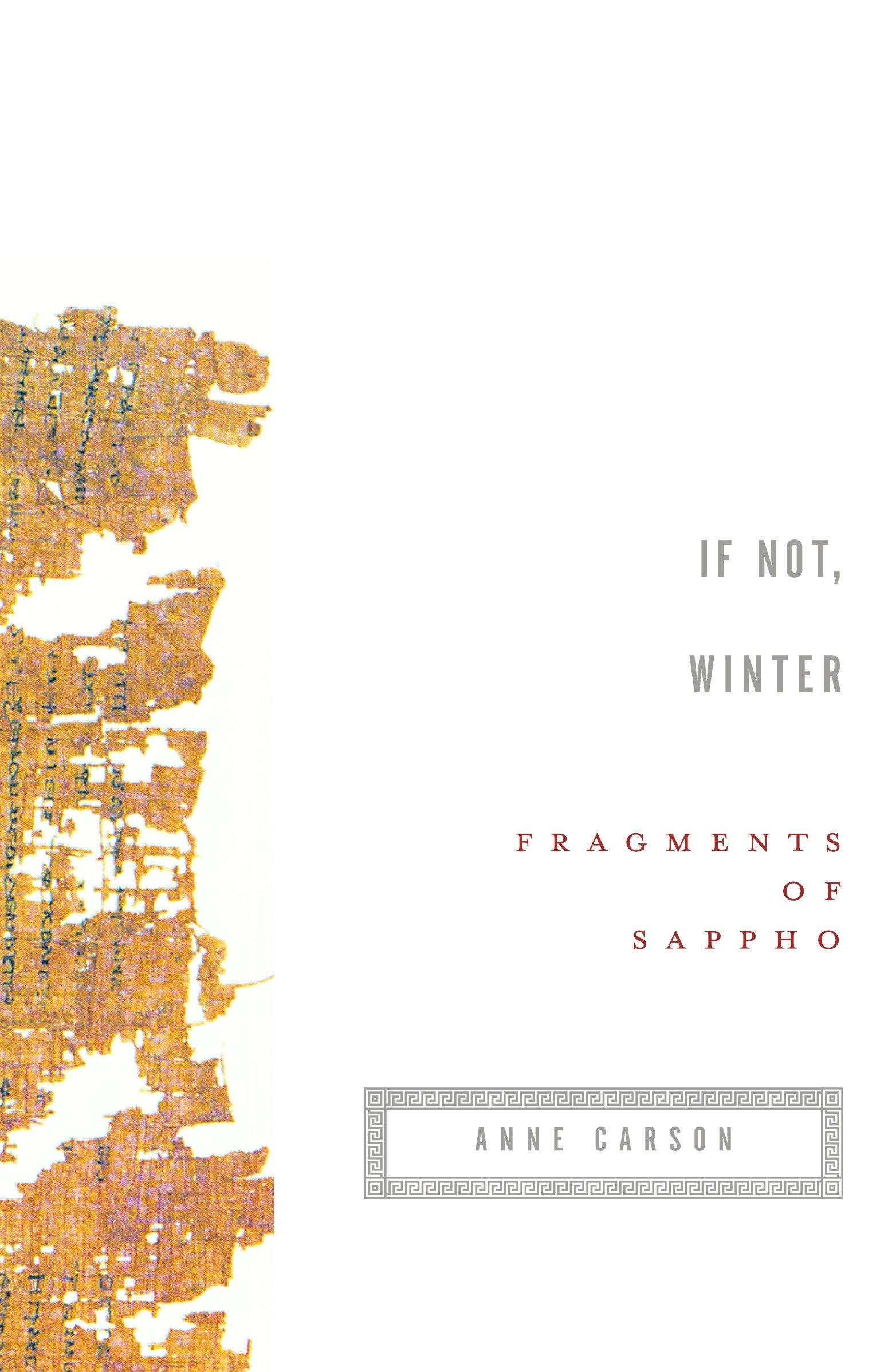 If not, winter Sappho (translated by Anne Carson)

Yes, Sappho, you still burn me. Read this volume and you’ll encounter the direct words of an individual woman from close to three thousand years ago. Her voice speaks freshly and openly of desire, love, and yearning. Though we have only fragments, they’re hugely eloquent. Try reading the fragment: I would not think to touch the sky with my two arms; or ponder her fragment, I long and seek after. 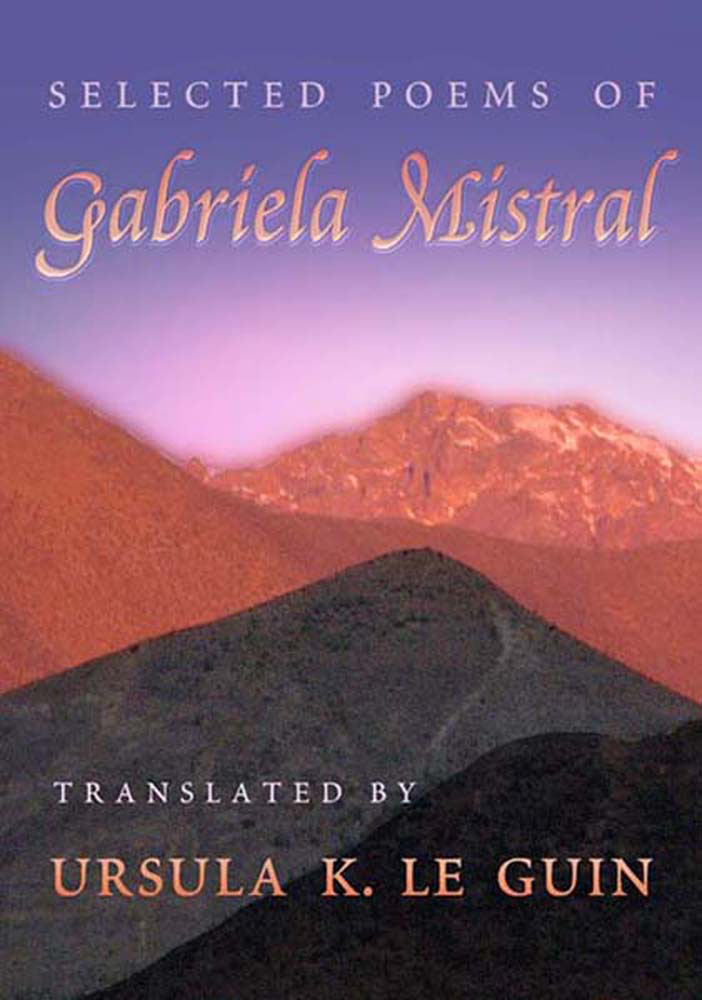 She stays on where her house was,

As if it hadn’t burned down.

She speaks only the language of her soul,

To those who go by, nothing.

The Chilean poet Gabriela Mistral won the Nobel Prize for Literature in 1945. An activist for women, children, she worked for their rights to be educated, and advocated for the poor and the first nations people of Latin America. Her poetry is fierce, proud, intensely responsive to the lives of women and the landscapes of her native Chile. 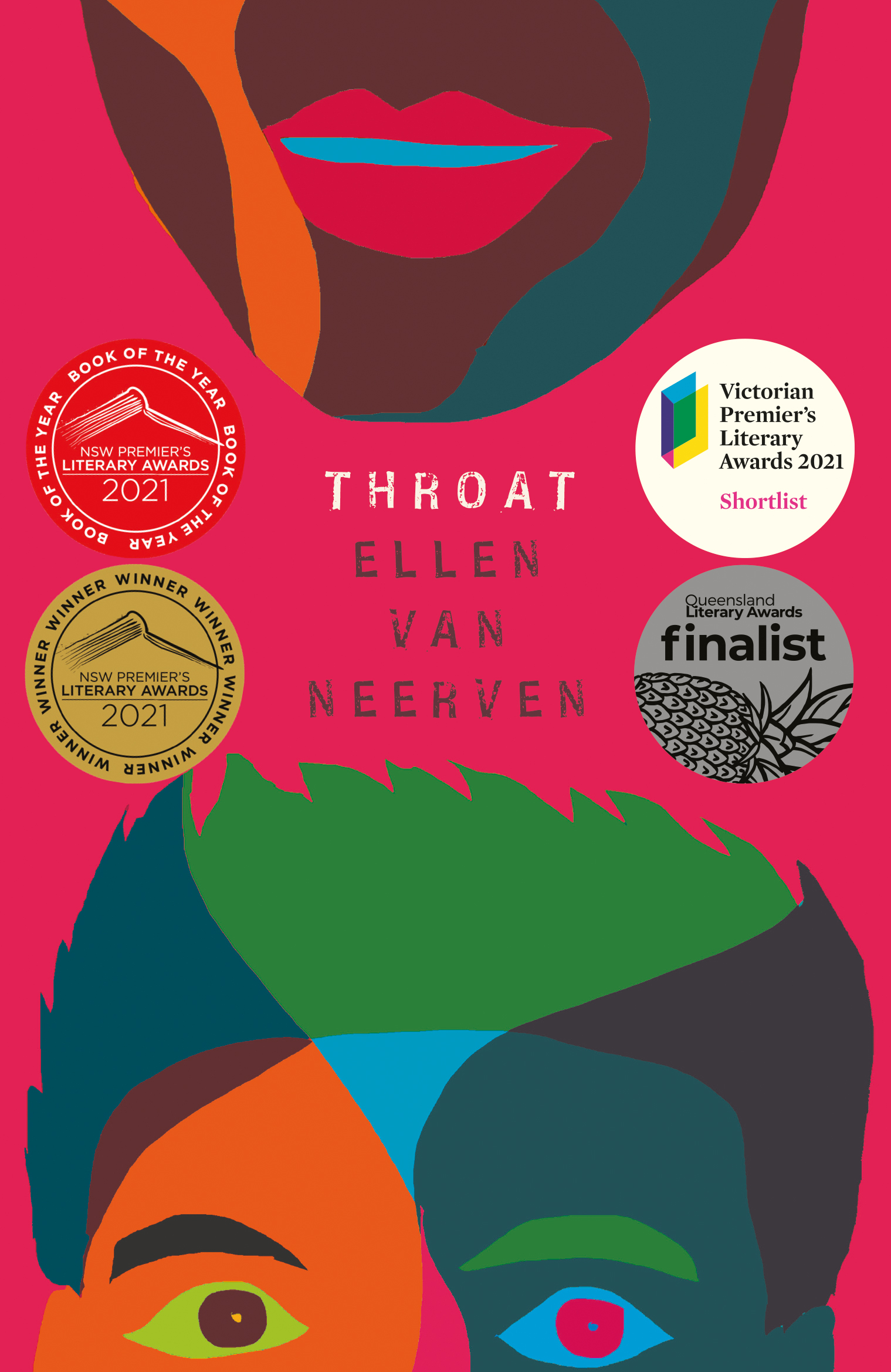 The sand I carry in my heart is hot

The poems in this volume are hot – with desire, with rage, with history. And cool with observation, sorrow and weariness.  Listen as she says to you, Don’t say ‘no worries’, say ‘I worry’ / for the future of our country, our environment. Ellen van Neerven’s poetry calls a spade a spade, it insists ‘That’s the real story.’ Each of her poems in this amazing volume is ‘the real story’. Read, listen, think and feel. 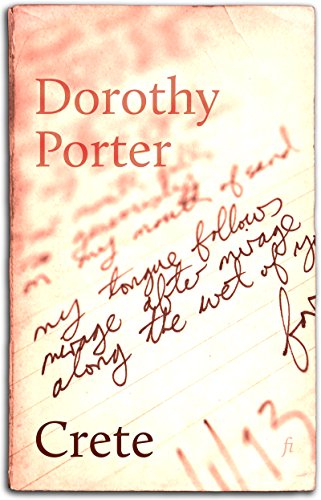 What do we bury

Dorothy’s poem ‘Why I love your body’ features in episode six, Love. 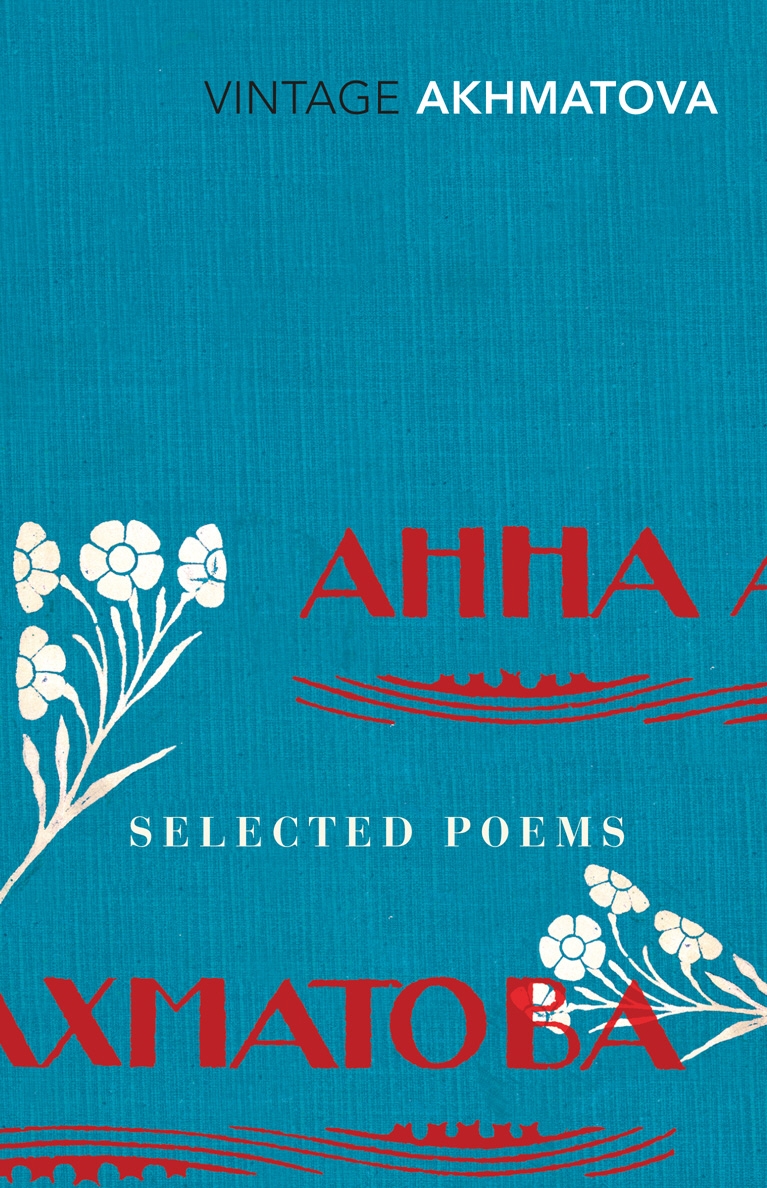 There I learned how faces fall apart

How fear looks out from under the eyelids,

How deep are the hieroglyphics

Cut by suffering on people’s cheeks…

Anna Akhmatova survived the Stalinist regime. For 15 years she was condemned and her work banned by the regime. With her son in the labour camps, her first husband shot by the secret police, her second arrested, she lived through the terror, pitting her poems against the might of a totalitarian state – and now her poems survive to bear witness. A hero of mine. 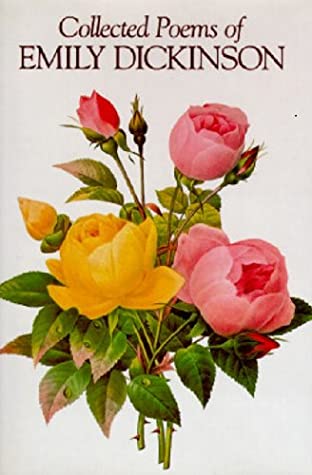 This is my letter to the world

That never wrote to me

Often called a ‘recluse,’ Emily Dickinson seems to me more like a colossus, huge in her determination to go on writing poems despite lack of recognition for female writing in 19th century American society. Her sister finally managed to get the poems published after Emily’s death. Now her poems go on speaking to the world. All power to the (literal) sisterhood! 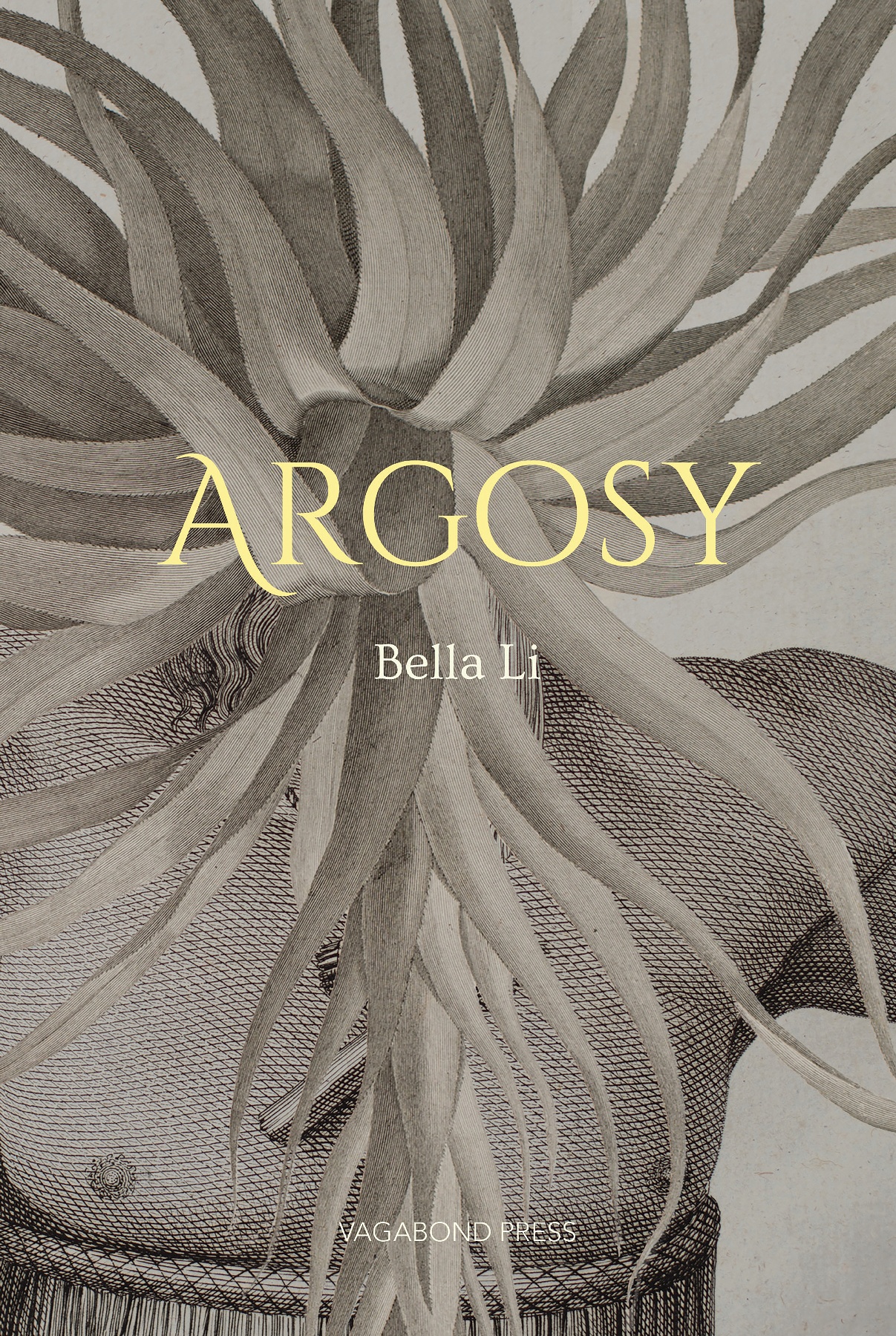 These days and nights of blood. Clear voices, and distinct, the taste of something metallic.

Try Bella Li’s Argosy if you want something arresting, beautiful, confronting. In this strange book of her poetry and art – collage and photography – Bella Li re-examines women, their bodies and voices, re-imagining the ideas of quest, frontier, history, self. It is a haunting collection, displaced, disembodied, surreal and very real. An Australian poet, Li was born in northeast China, immigrating with her parents to Australia when she was three years old. In a 2013 interview, she said, ‘there is still nothing quite like holding a volume of poetry in your hands’. You’ll find, if you read Argosy, there is nothing quite like holding this volume of poetry in your hands.

Between the Leaves is available now on all good podcast platforms.