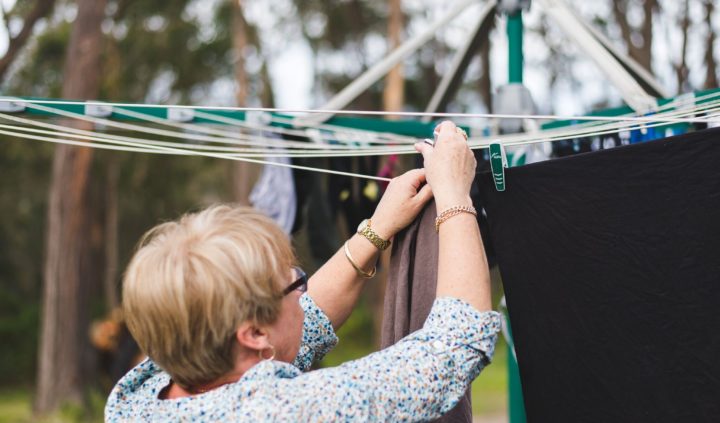 In 2009 the Victorian Women’s Trust published the landmark document The Paradox of Service. This important research was the first of its kind in the world. It lifted the lid on the mistreatment of former religious women when they left their orders.

In 2006, we were approached by a former nun who had left her Order after long and tireless service. She left without support to help her transition back into an unfamiliar secular world.

After in-depth research, we discovered that the invisible, unpaid work done by former religious women around the world is taken for granted. These women, who made invaluable contributions as teachers, nurses and community carers, were left with nothing when they withdrew from the Church and were often isolated and persecuted if they made any attempt to envisage a life after their service.

The women whose stories we had heard when conducting this research found it difficult to request any form of redress from their former Orders, as many were still traumatized from their experience after leaving.

In 2014/15, several more nuns received restitution from their former Orders.

We are now in the process of developing a framework model that can show all orders a better way to effect redress inequities more humanely. It will concentrate on telling the story and learning experience of how the independent advocacy program evolved, using background literature and learnings from the process, as well as the stories or the women it helped. 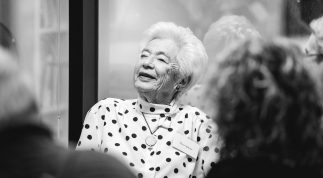 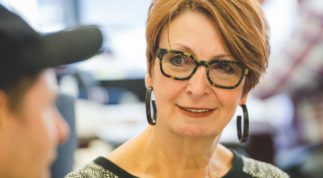 We all deserve the freedom to determine the course of our own lives, without financial struggle.