Credit Where Credit Is Due

Credit Where Credit Is Due was an initiative to recognise and celebrate the efforts and achievements made by the minority government lead by Julia Gillard, Australia’s first ever female Prime Minister.

In late June 2013, the country’s first woman Prime Minister was defeated by Kevin Rudd in a leadership ballot. Rudd and his supporters had agitated covertly and not so covertly for the past three years for his return to the leadership. This campaign of destabilisation added significantly to the attacks on the democratically-formed minority government that were echoed across large sections of mainstream media, in particular News Ltd media outlets. 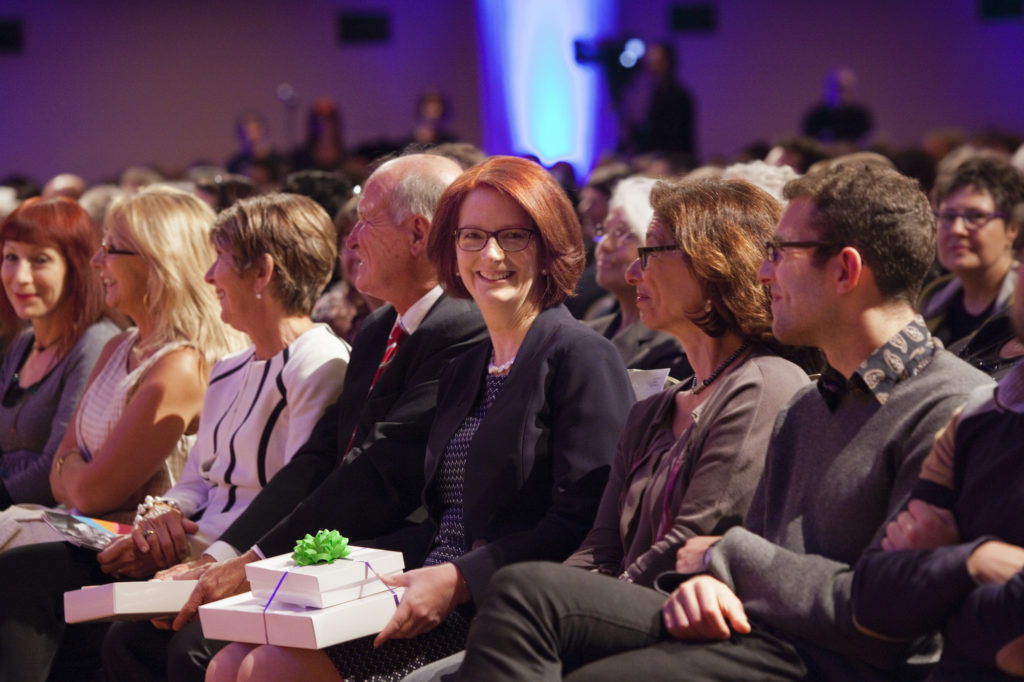 On 5 July 2013, thanks to the support of five women donors making non tax-deductible donations, the Victorian Women’s Trust placed full-page ads in four major metropolitan newspapers – The Sydney Morning Herald, The Age, the Herald Sun and The Australian, reaching an estimated readership of over three million people. The advertorial  was   translated into Italian, Greek and Mandarin and published in four other papers – Il Globo, La Fiamma, Neos Kosmos and the Sing Tao Daily.

Entitled ‘Credit Where Credit is Due’, the advertorial paid tribute to the minority government led by Julia Gillard, arguing that this term of federal government was a productive and relatively successful period with close to  500 pieces of legislation passed, including landmark bills supporting disability care, action on climate change, education reform, the Murray-Darling River Basin Plan, and the National Broadband Network.

The advertisement generated an extraordinary and overwhelmingly positive response from many women and men all over the country – suggesting a huge reservoir of Australians who had formed their own evidenced view of this period of government despite the line-up of forces that decried its ‘legitimacy’ and that of the country’s first female prime minister.

With this deep and profound sentiment in mind, the Trust hosted a Melbourne Town Hall event on Sunday 10 November with Julia Gillard as keynote speaker, streamed live to venues nationally and overseas.

Former independent MP Tony Windsor also delivered a major address. The event showcased a stirring rendition by 260 women of ‘Love and Justice’ the women’s anthem, led by composer, Kavisha Mazzella AM and a musical performance of Gillard’s famous misogyny speech to song by Bronwyn Calcutt. 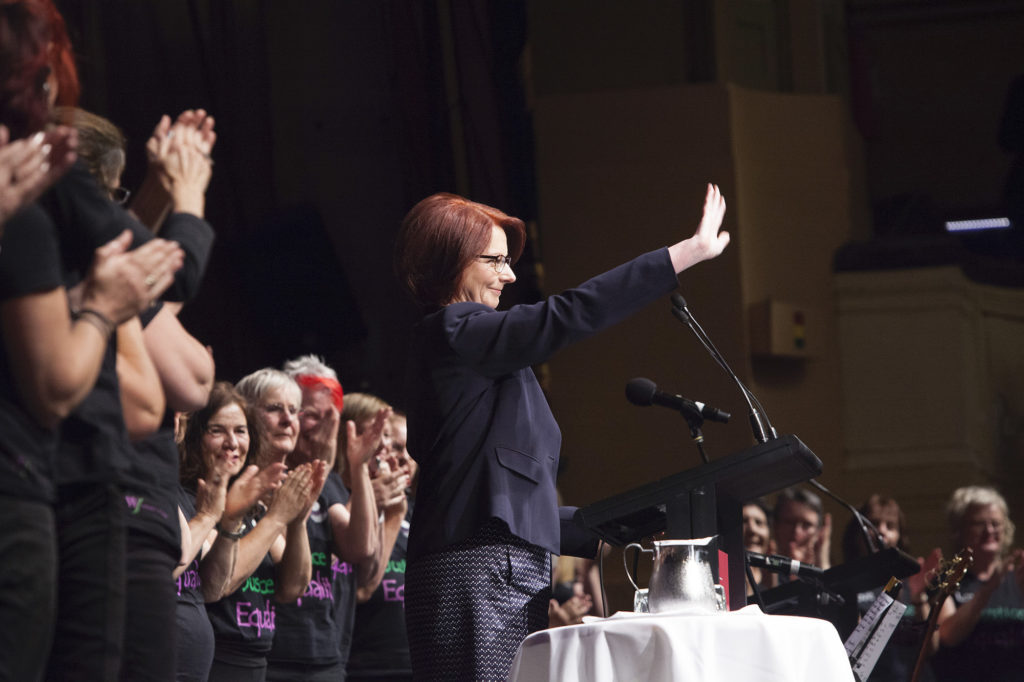 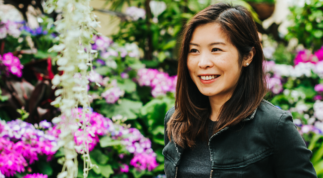 We all have the right to be seen, heard and recognised for our contributions to society. 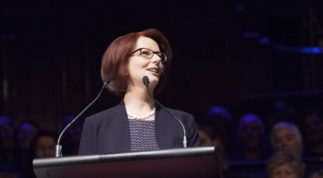 Julia Gillard’s return to public life gives us a chance to reflect upon how she was treated as Australia’s first female Prime Minister, how the media responds to women calling out sexism and why we still need to do better as a nation. 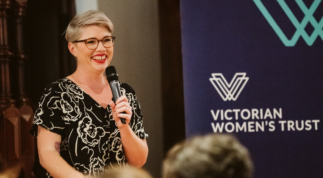 Are you a female identifying or non-binary person and want to be profiled on our directory? Join today and become a part of this equal representation initiative. 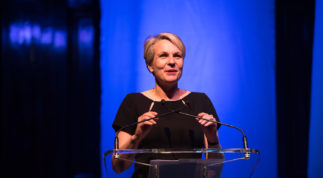 “We cannot take progress for granted. We have to keep prosecuting the case, that democracy is better and stronger when it is more representative. There is no more important a time to have a greater number of women in leadership positions, because the laws that women have fought for can be unwritten. So women need to stand their ground, and we need to do it in a way that brings more people in.” 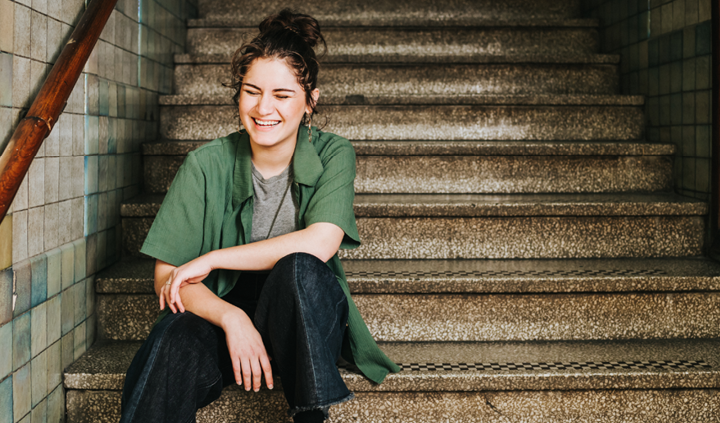 so that in this lifetime we can be: