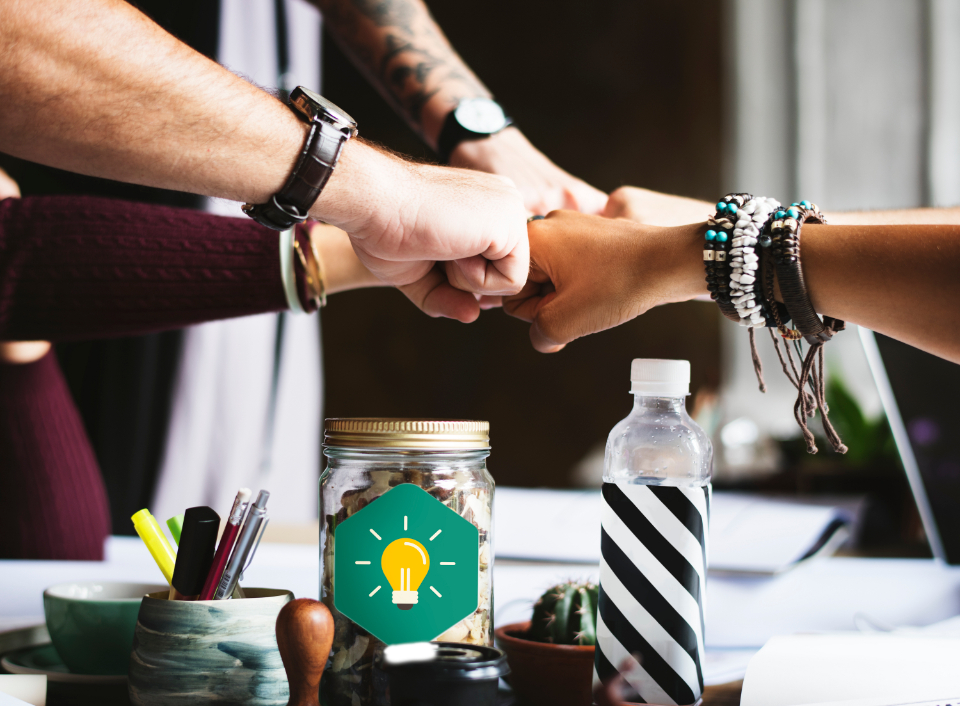 VWT’s contribution to this Inquiry took two forms, as signatories to a joint statement with over 100 other organisations from around Australia and with our own individual submission.

Below is an excerpt from our submission:

“Gender equality in our broader society will remain out of reach until women can be confident that they can undertake paid work in safety, with employers who accept unequivocally that everyone’s well-being is their responsibility and priority.

Sexual harassment at work flourishes in places where sexual discrimination goes unchecked and full gender equality remains a distant hope. Sexual harassment is fuelled by organisations that remain overly masculine; are unequal from top to bottom; and which manifest cultures of permissiveness towards perpetrators and silencing of those harmed.

Legal and process reforms will still fall short in tackling sexual harassment as long as our workplaces defy the necessary transformation of becoming more diverse and equal places – from the senior echelons downwards.

Our submission first introduced the problem of sexual harassment in workplaces followed by actions that others have recommended which we endorse and finally, our own recommendations.

Our hope for this Inquiry is ambitious. That in years to come we look back and see that this is where the line in the sand was drawn, that the responses from employers, leaders, governments and our community generated ensured that we as a society had begun to take sexual harassment at work, as well as other forms of violence against women which affect their ability to engage fully in formal work, seriously.”

On March 5 2020, the AHRC released their Respect@Work report on sexual harassment in workplaces, read it here.

You can read our joint statement including the signatory organisations on the Trust Journal here. 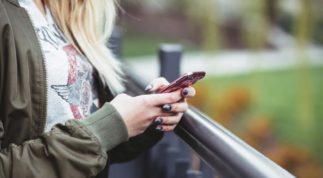 As the non-consensual sharing of intimate images becomes easier with the advent of new technologies, it represents a serious issue concerning the safety and wellbeing of women and girls as they increasingly navigate and live their lives through online spaces. 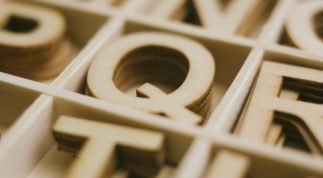 In our submission we discuss how the processes of naming electorates has systematically overlooked the achievements of women, and outline how these proposed changes fail to rectify the disparity between the representation of men and women within electoral names. 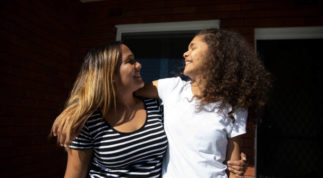 On September 27 2018, the Trust contributed a policy submission to the Victorian Government Gender Equality Bill 2018 Discussion Paper. In our submission we have chosen to address the discussion paper questions where we believe our experience as a women’s organisation can value-add to this important discussion surrounding the intention, implementation, inclusion and evaluation of the proposed legislation. 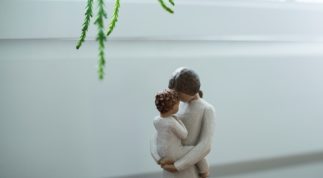 In our submission, we discuss the scourge that domestic violence constitutes in our society and the legislative and policy intervention vacuum that has persisted in Australia since federation which has ensure the deeply embedded, systemic and wicked nature of this problem. 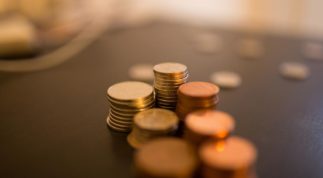 On the 25th of January, Isabelle Hughes, our Policy Intern,  produced a policy submission in response to the proposed changes contained in the Electoral Funding and Disclosure Reform Bill 2017. 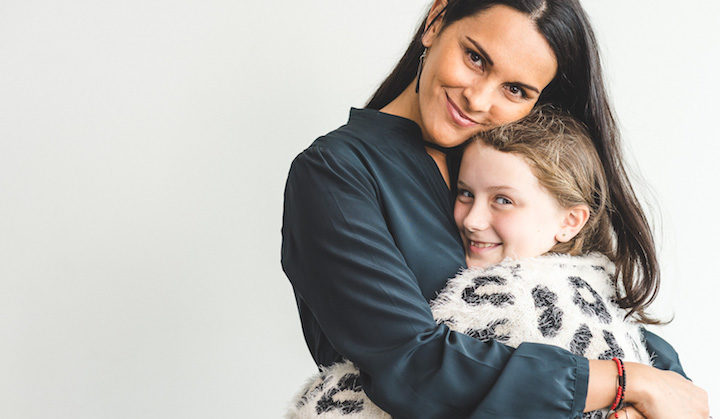 Help support our policy work so that in this lifetime we will be: