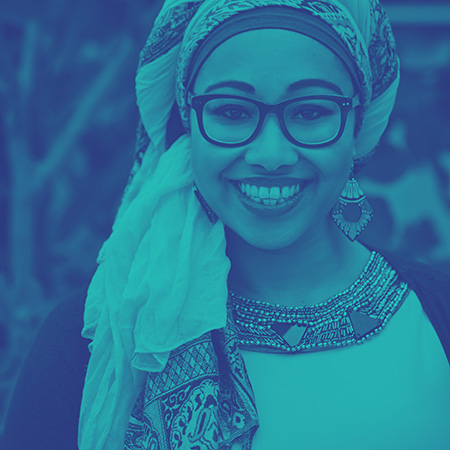 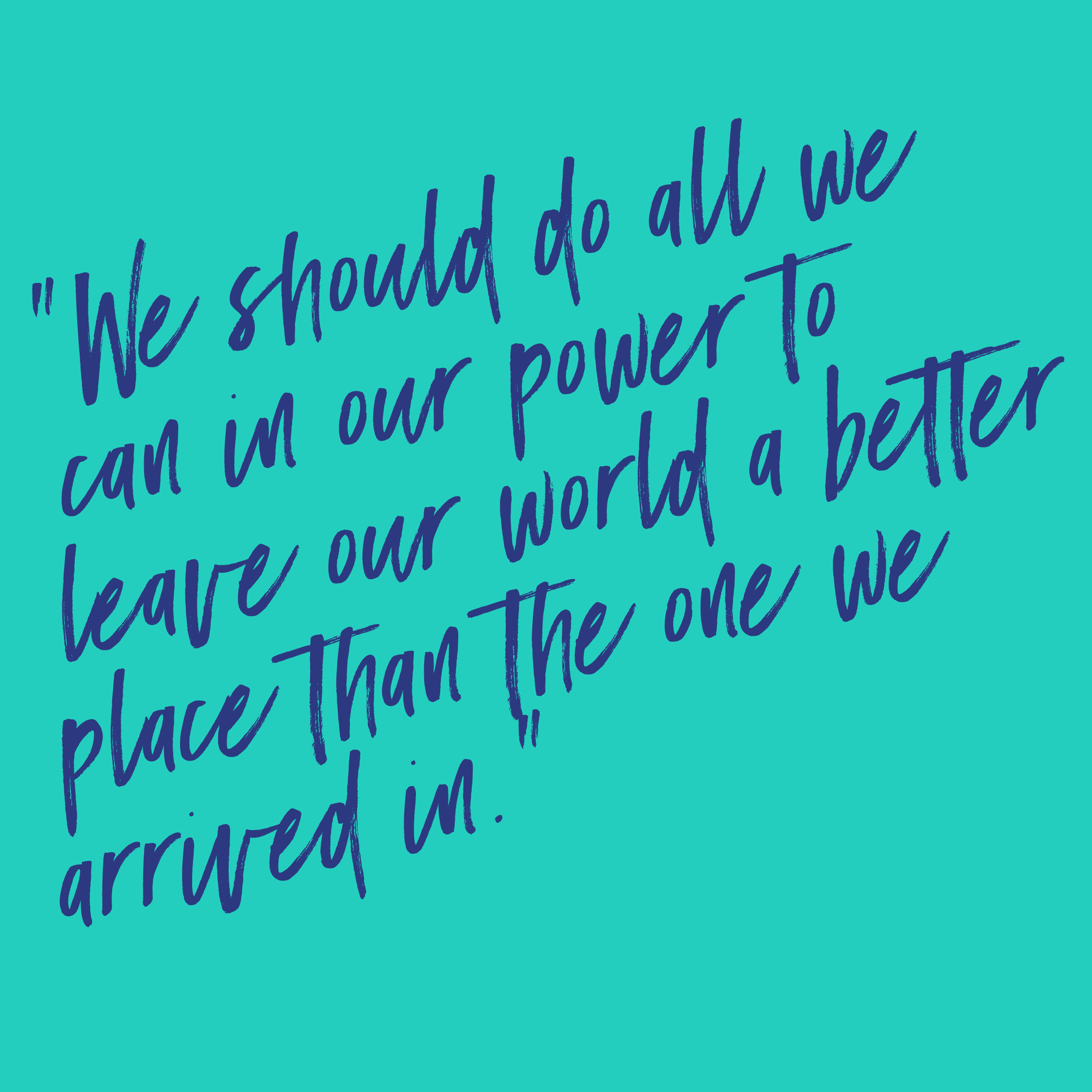 Debut author at 24 with the coming of age memoir, Yassmin’s Story, the 2015 Queensland Young Australian of the Year advocates for the empowerment of youth, women and those from racially, culturally and linguistically diverse backgrounds.

Born in Sudan, Yassmin Abdel-Magied and her family arrived in Australia just before she turned two and since then has devoted her extraordinary energy and talents to making Australia a better place. At age 16, Yassmin founded Youth Without Borders, an organisation that enables young people to work together to implement positive change within their communities and internationally.

Yassmin has forged a hybrid career as an engineer, social advocate and media commentator and is a sought-after advisor for state and federal governments. Yassmin has sat on the Australian Multicultural Council, the Board of the Queensland Museum and the Design Council, contributed as a member of the Federal ANZAC Centenary Commemoration Youth Working Group and was the Head of Media on the organising committee of the 2014 Youth G20 Summit. She currently sits on the Boards of ChildFund, the Council for Australian-Arab Relations (CAAR) and the domestic violence prevention organisation, Our Watch.

A role model to many, Yassmin has been recognised with many awards. She was named one of Australia’s most influential engineers by Engineers Australia, and been recognised for her work in diversity by the United Kingdom’s Institute of Mechanical Engineers. Yassmin was also awarded the title of ‘Woman of Style’ by Instyle and was named one of 10 ‘Women who are changing the world’ by Marie Claire, alongside Malala Yousafzai and Hillary Clinton. Her achievements across a number of fields provide positive proof that hard work, resilience and self-belief can reap rewards, regardless of gender, faith or cultural background.

Yassmin also travels to F1 races as an internationally accredited journalist on her time off.