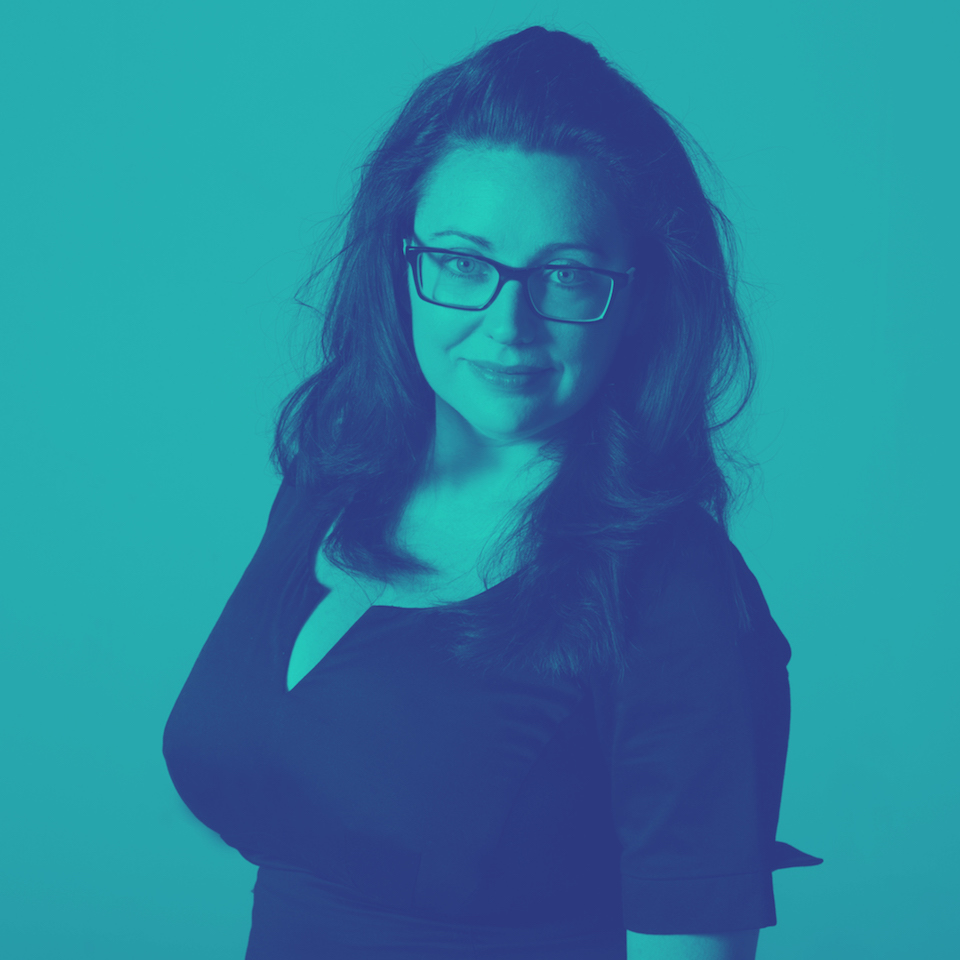 Van Badham is a Melbourne-based writer, critic, trade unionist, feminist, activist and occasional broadcaster, an internationally award-winning theatremaker and one of Australia’s most controversial social commentators. 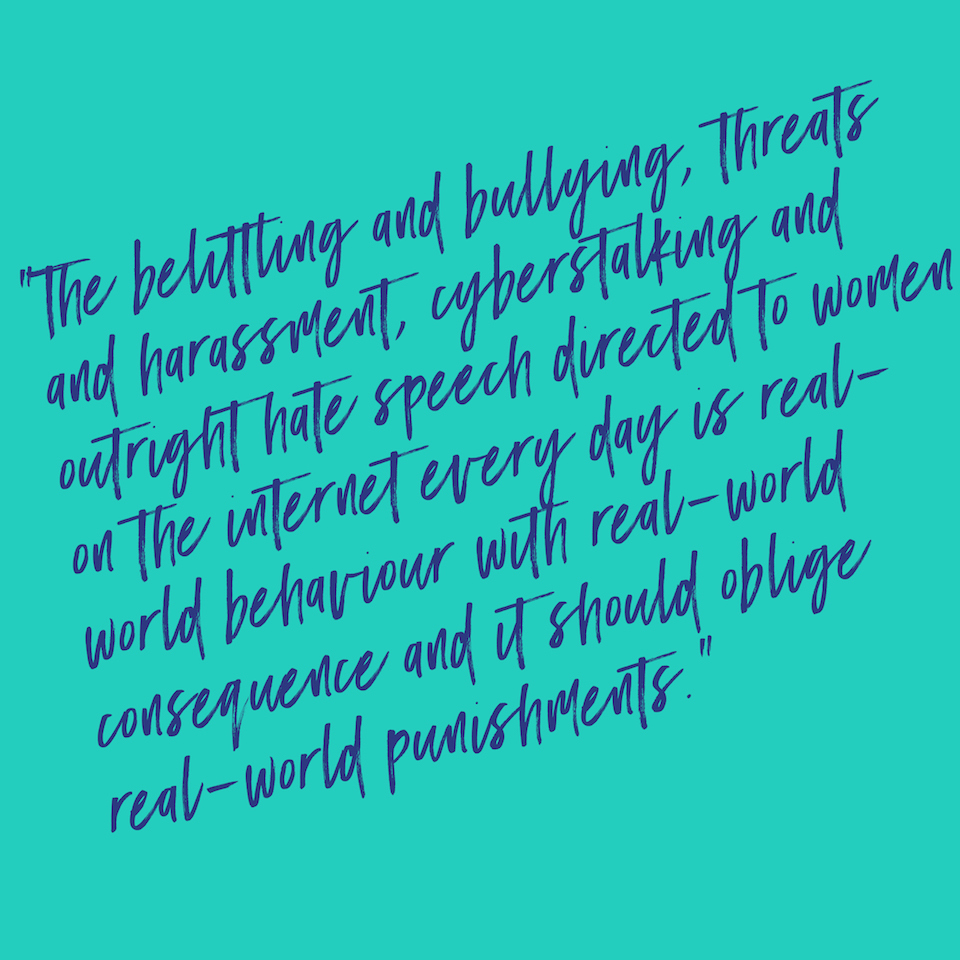 In 1999, Van Badham won the Naked Theatre Company’s first ‘Write Now!’ play competition and with it a production of her winning play, The Wilderness of Mirrors, at the Sydney Theatre Company’s Wharf studio. The play brought her to public attention and she began to stage more work across Australia.

She is currently employed as a weekly columnist for Guardian Australia and is Vice-President of MEAA Victoria, with her work published by the UK Guardian, UK Telegraph, Vice Magazine, Australian Cosmopolitan, Fairfax, Daily Life, the Hoopla, Southerly, Hardie Grant and PanMacmillan, amongst many others, and featuring in regular guest appearances with Radio National and ABC’s Q&A.

Hear Van speak in Trolls, Clickbait and Insta-perfection breakout session, as part of Safety in Numbers.