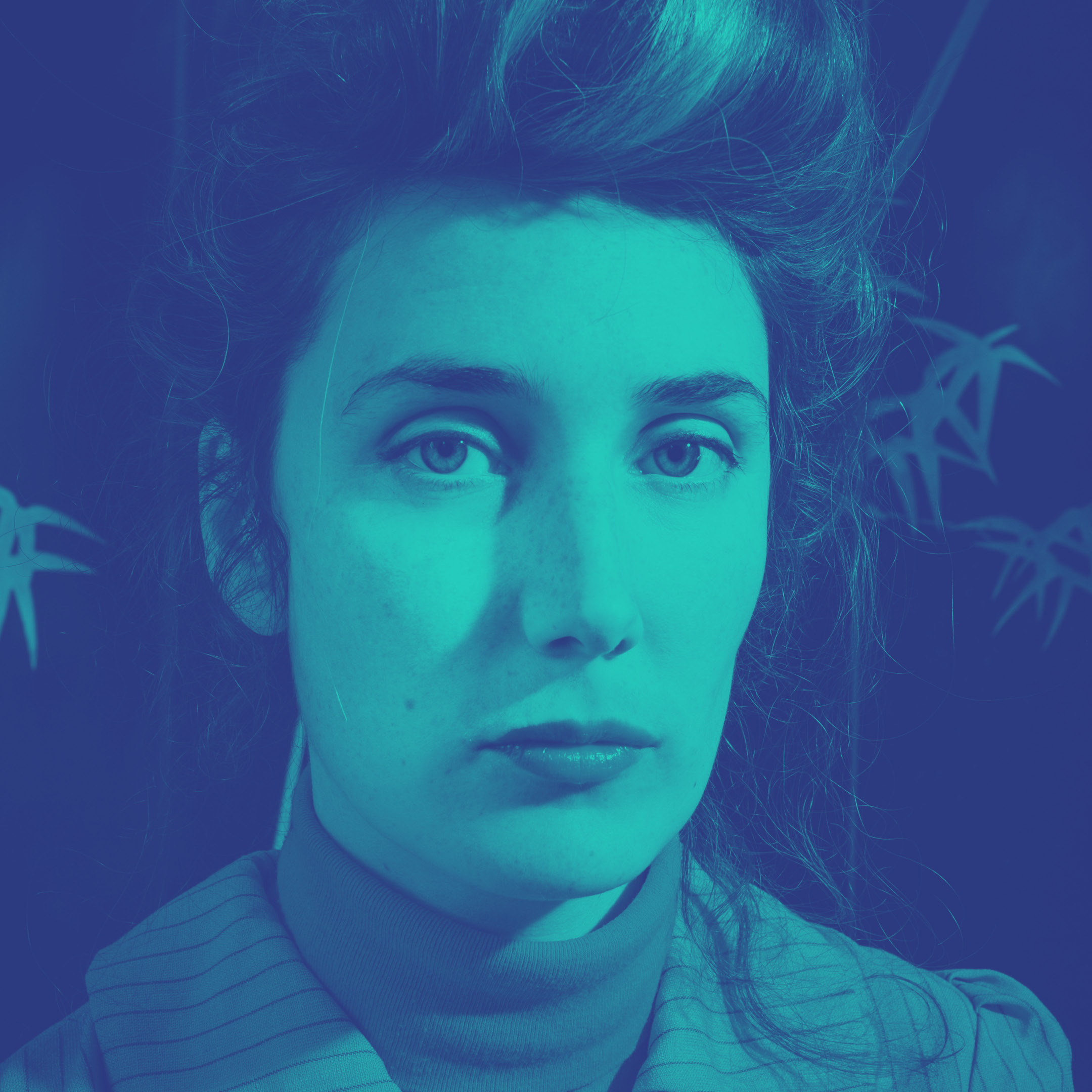 The Grand Magoozi occupies the stage in a dreamy twilight world that lies somewhere between the jazz club and the barnyard. 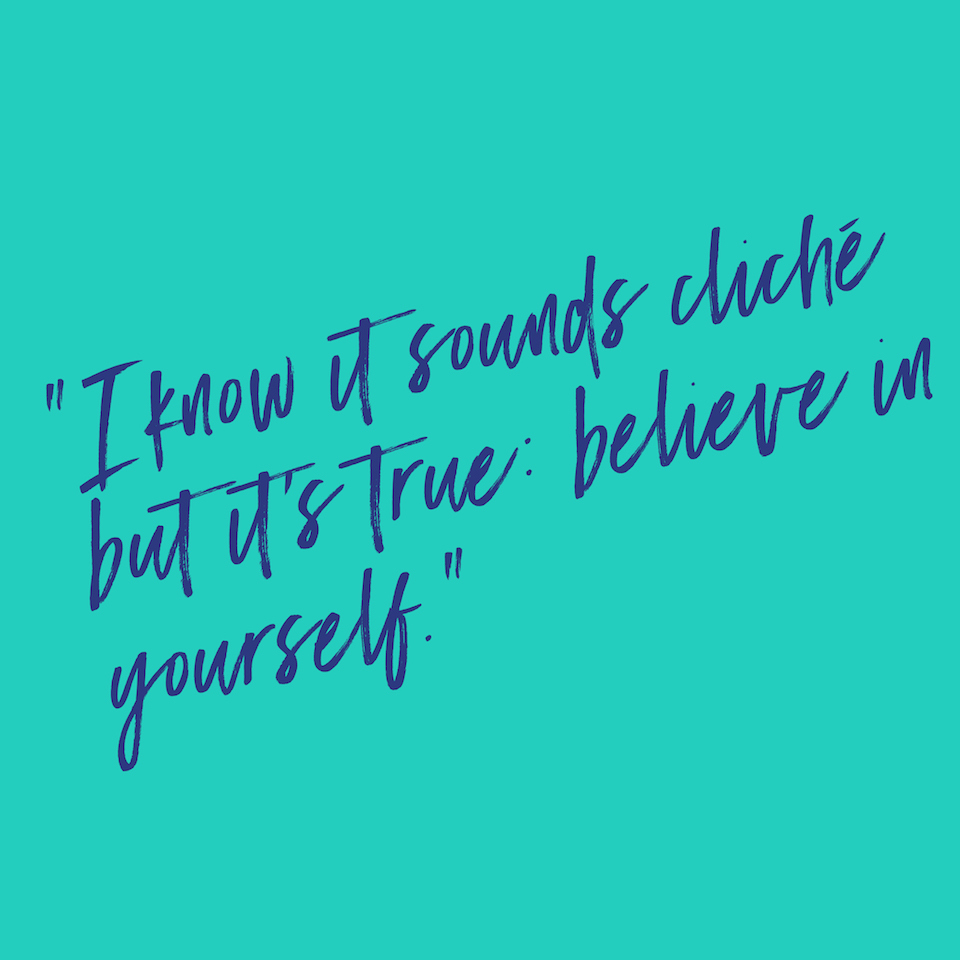 The Grand Magoozi is the nom de plume of Melbourne singer/songwriter Susie Scurry whose smoky vocals and simple song writing deliver tenderness and subtle wit in equal measure, singing about lovers lost, Paul Newman and the heartache of a modern world gone awry. The Grand Magoozi launched her debut folk-country album in March 2016 to much positive acclaim. The Grand Magoozi is a striking new voice in Australian music that will leave you in a soft glowing stupor.

Watch The Grand Magoozi perform at the Breakthrough Get-Together on Day Two of Breakthrough alongside Jan Fran and the Brunswick Women’s Choir.