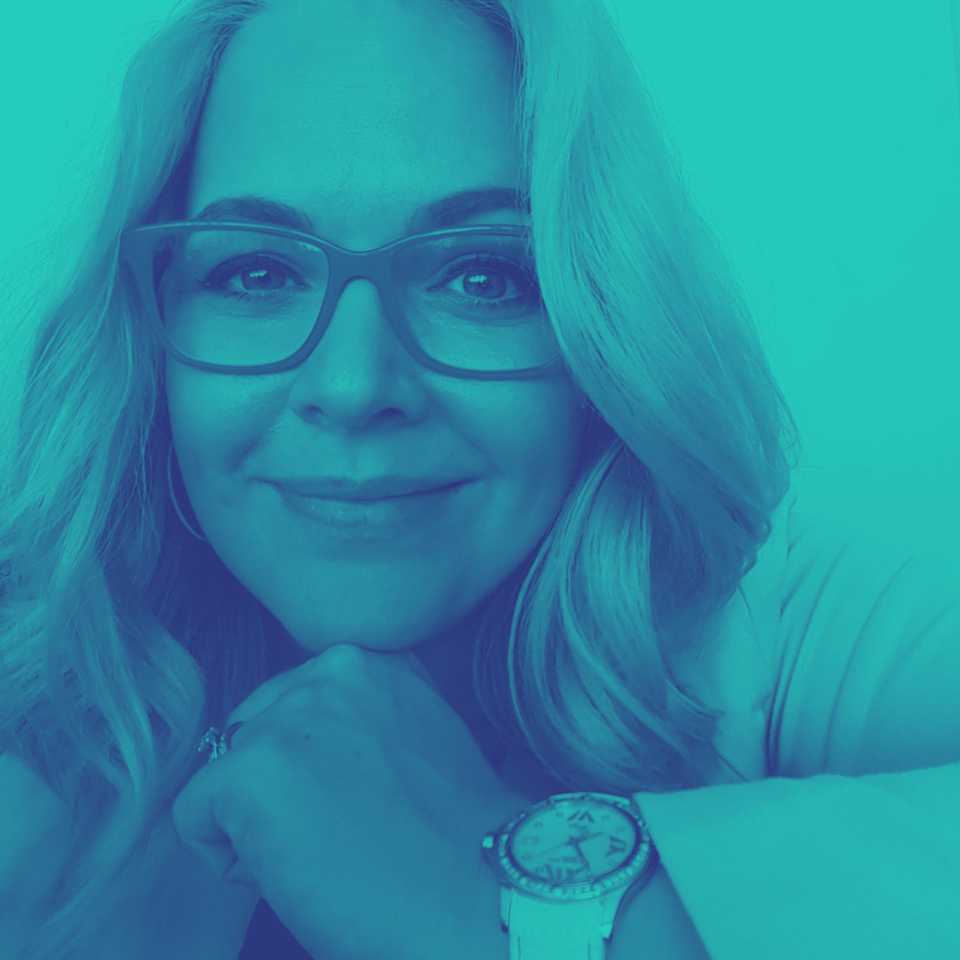 Writer and Filmmaker Taryn Brumfitt is an internationally recognised body image activist and the creator behind the documentary EMBRACE. Taryn’s powerful message has reached over 100 million people worldwide via mainstream and social media. 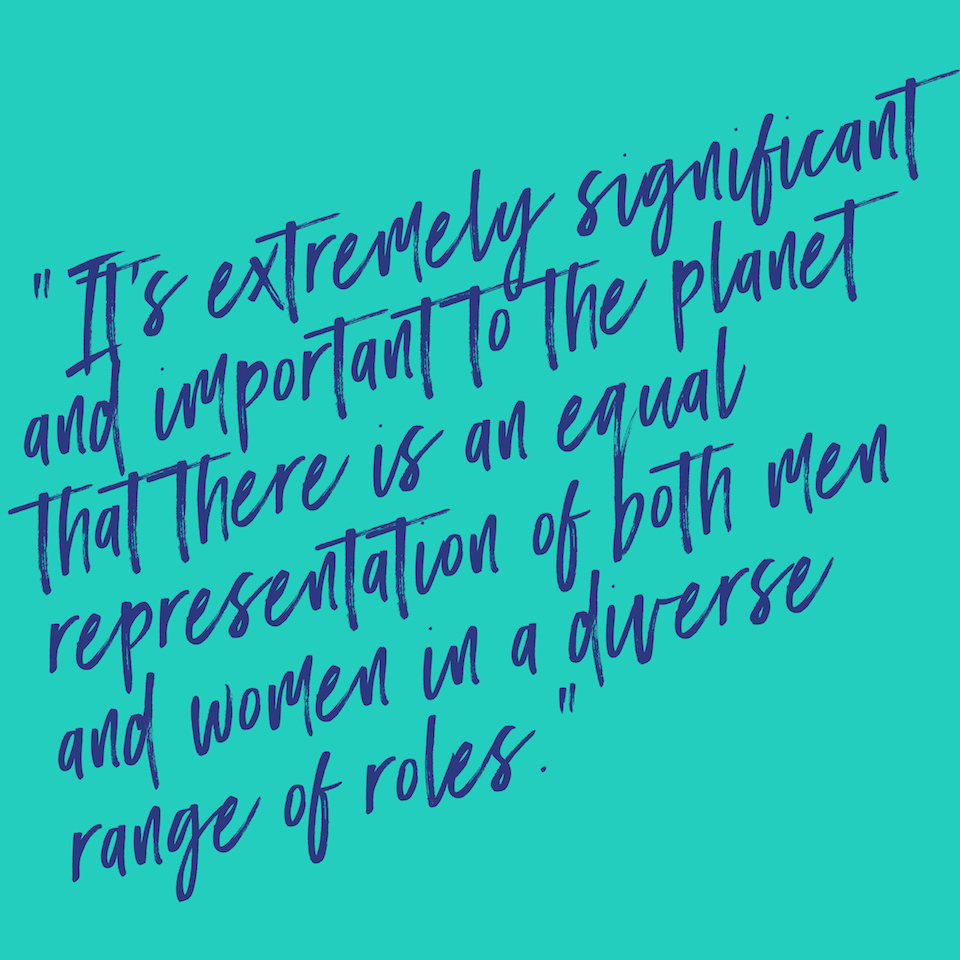 She has been interviewed by Good Morning America, USA’s Today Show and 60 Minutes. Such is the strength of her international following, the EMBRACE Kickstarter trailer has had over 23 million views and earned the support of personalities such as Rosie O’ Donnell, Ashton Kutcher and Ricki Lake. Taryn’s EMBRACE Kickstarter campaign was the most successfully crowd-funded documentary in Australian history.

Prior to the Body Image Movement, Taryn worked as The Australian and New Zealand Operations Manager for a Fortune 500 company and for the past decade has worked as a freelance photographer.

These days Taryn is sought after internationally as a keynote speaker, she was rated as General Electrics “most highly rated speaker in 2013” and more recently was invited to present at Google headquarters in Silicon Valley. Her best-selling book EMBRACE: My Story from Body Loather to Body Lover hit the shelves in 2015 and soared to number 1 across multiple categories on Amazon. She was also recently recognized alongside Beyonce and Kate Moss in Brigette magazine’ s acclaimed ‘ Women of The Year’  awards in Germany.

Hear Taryn speak in the My Body, Myself Break out session, as part of Safety in Numbers.