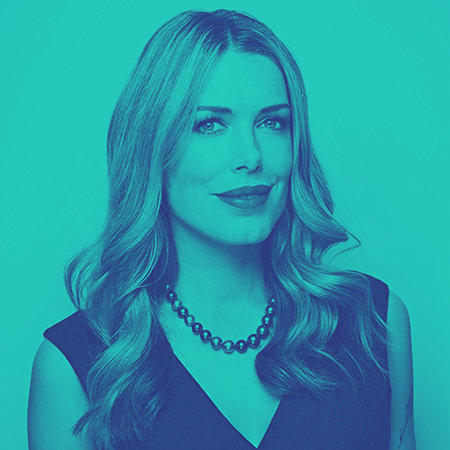 Tara Moss is a novelist, journalist, TV presenter and outspoken advocate for the rights of women and children.

Since 1999 she has written 11 bestselling novels, published in 19 countries and 13 languages. Her writing has appeared in Australian Literary Review, the Sydney Morning Herald News Review, the Age, the Daily Telegraph, the Australian, ABC online and more. She is a PhD Candidate at the University of Sydney, and has earned her private investigator credentials (Cert III) from the Australian Security Academy.

She has been a UNICEF Goodwill Ambassador since 2007 and as of 2013 is UNICEF Australia’s National Ambassador for Child Survival, and has visited Australian hospitals, maternity wards and schools as well as Syrian refugee camps in Lebanon in her UNICEF role. Moss has spoken at numerous schools on cyber-bullying and online child safety, and in July 2015 was announced as the new Norton Family Ambassador on these issues. In 2015 she was also announced as Patron of the Full Stop Foundation for Rape & Domestic Violence Services Australia, and launched the foundation at Parliament House.

In 2014 her first non-fiction book, The Fictional Woman, was published with Harper Collins and has gone on to become a number 1 non-fiction national bestseller. Her cover concept and co-design for the book has was awarded an Australian Book Design Award. Watch her Q&A appearance where she discusses various experiences mentioned in the book.

In May 2016, Tara released her second non-fiction work, Speaking Out: A 21st Century Handbook for Women & Girls, “an essential, accessible and practical handbook for women on speaking out safely and confidently”.

Moss is a dual Australian/Canadian citizen.

Tara will deliver a keynote Speaking Out on Day Two of Breakthrough.