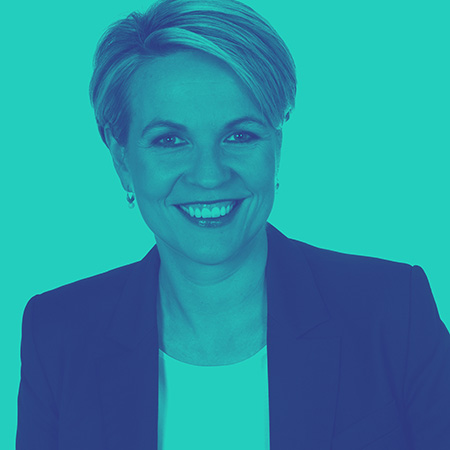 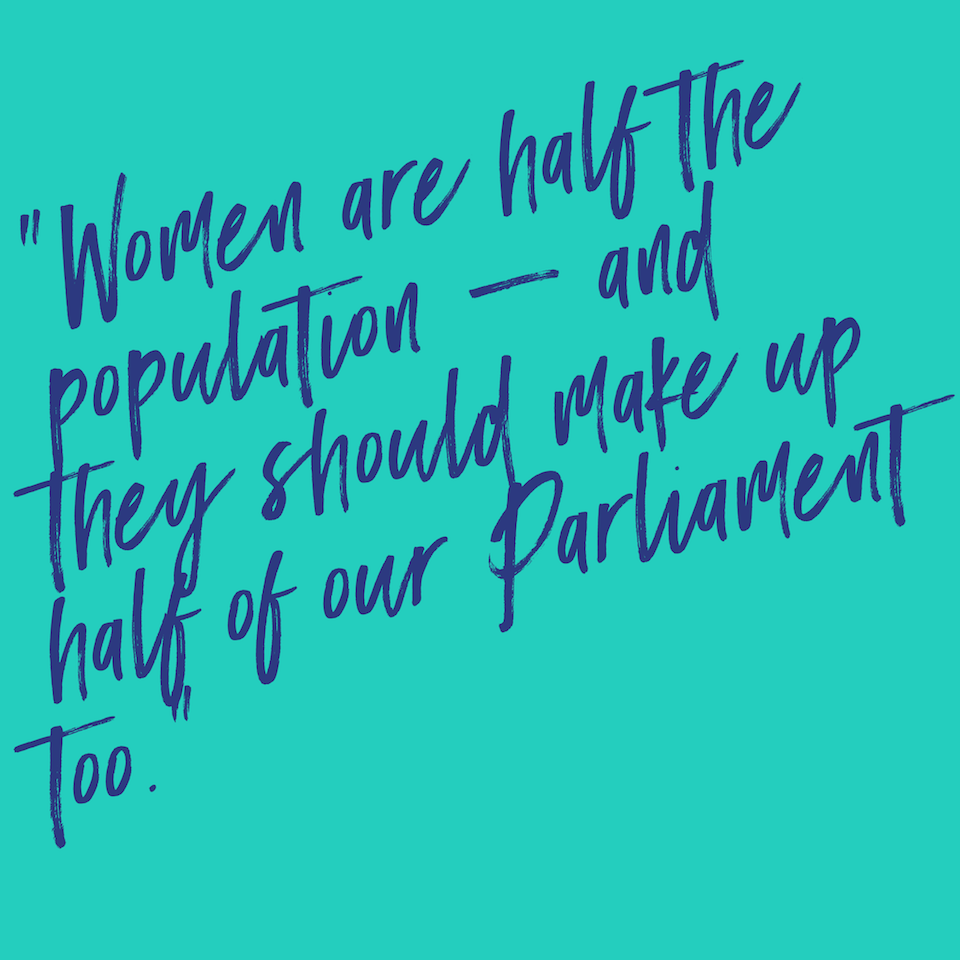 Tanya grew up in the Sutherland Shire of Sydney and is the daughter of migrants from Slovenia. Like many newly arrived migrants, Tanya’s parents helped build the country in which they made their new home. Her father worked on the Snowy River hydroelectric scheme in the 1950s.

Elected to Federal Parliament as the Member for Sydney in 1998, she spoke of her conviction that ordinary people working together can achieve positive change.

Tanya lives in Sydney with her husband Michael and her three children, Anna, Joseph and Louis.

Tanya will be presenting a keynote as a part of Our Rightful Place.