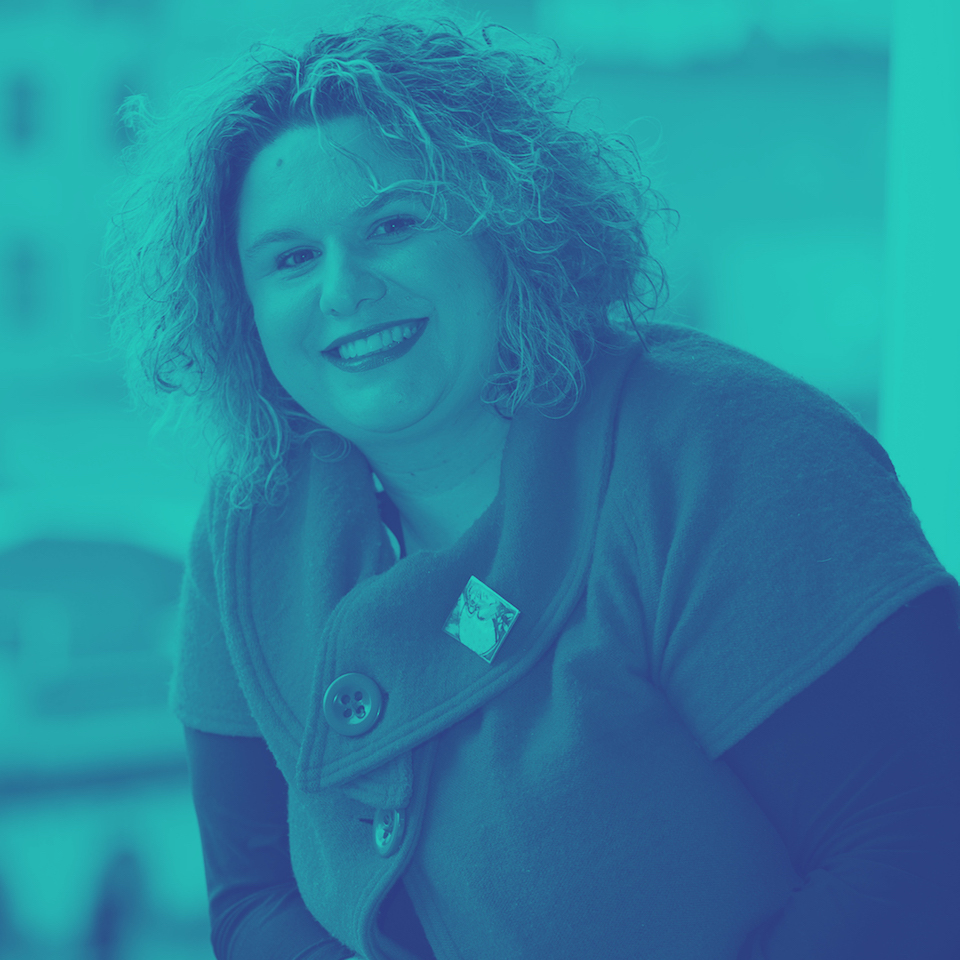 Tanja Kovac is a writer, lawyer and director/national co-convenor of EMILY’s List Australia. 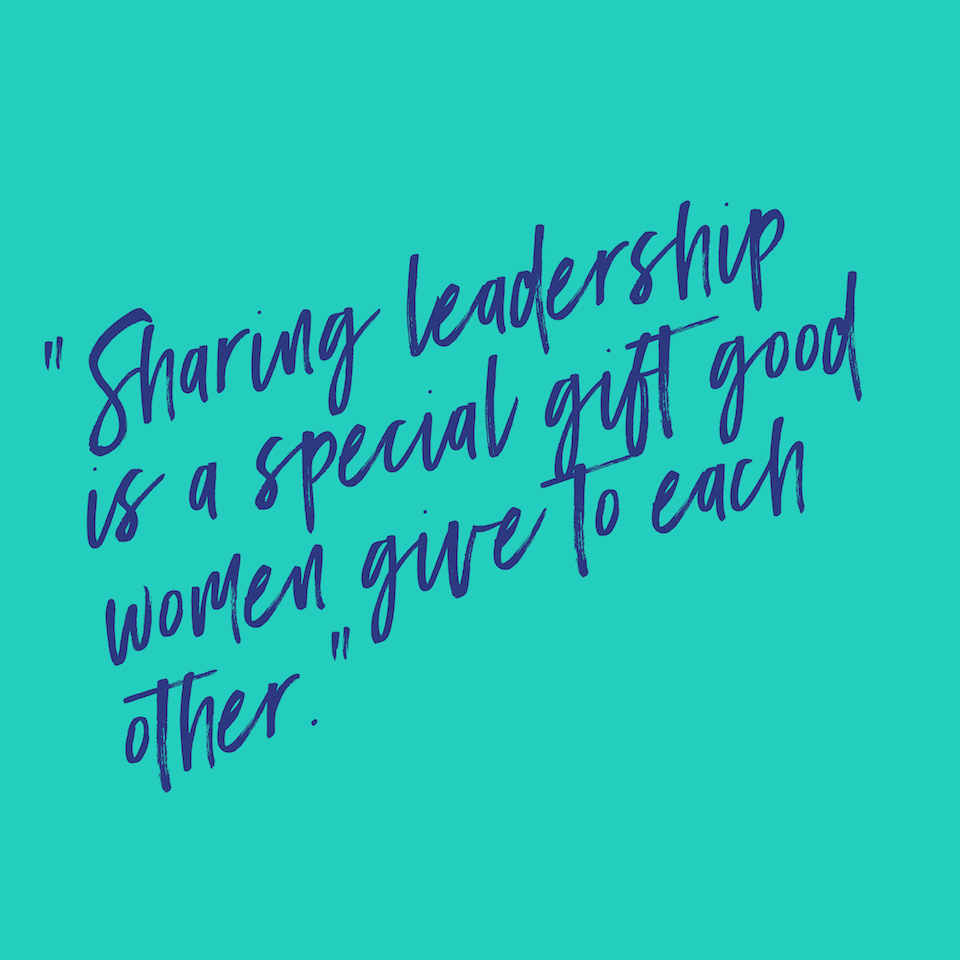 Tanja began her career as a lawyer at Slater & Gordon acting in a number of high-profile human rights cases, including as part of the legal team assisting Amnesty International in the MV Tampa case.  In 2009, she founded Human Rights are Aussie Rules, a national education program teaching young people about freedom, respect, equality and dignity through sport, working alongside the AFL and others.

After several years managing small human-rights-based NGOs, she is now Director of her own communication, leadership and justice consultancy, Kovac & Co, working with NGOs on political framing (the cognitive and linguistic tools politicians use to shape public debate and influence voters).

Tanja’s writing has appeared in the Age, the Daily Telegraph, the Australian, the Canberra Times, The Punch and Crikey.

Hear Tanja speak in Hard Won Victories Break Out session, as part of We Can + We Will.