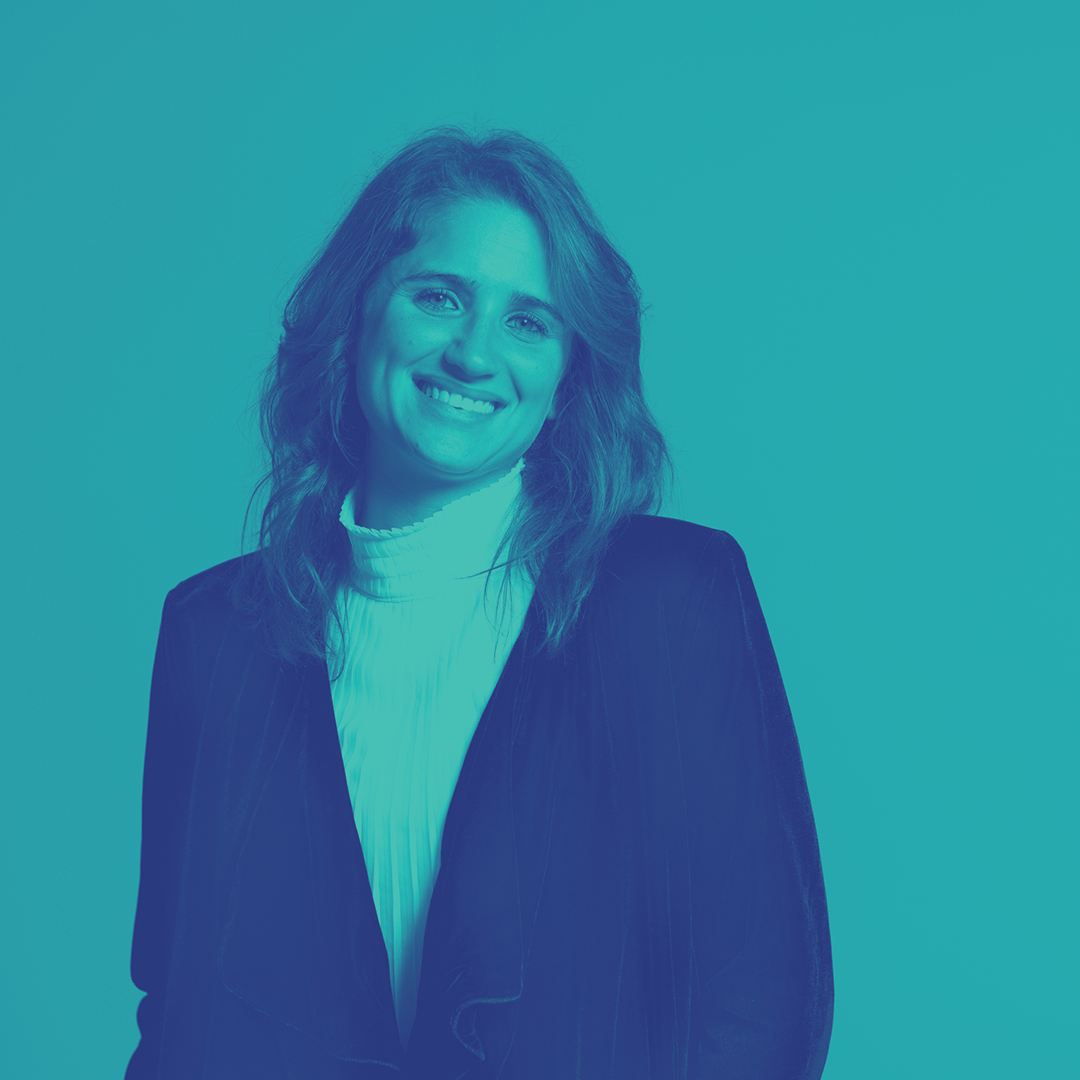 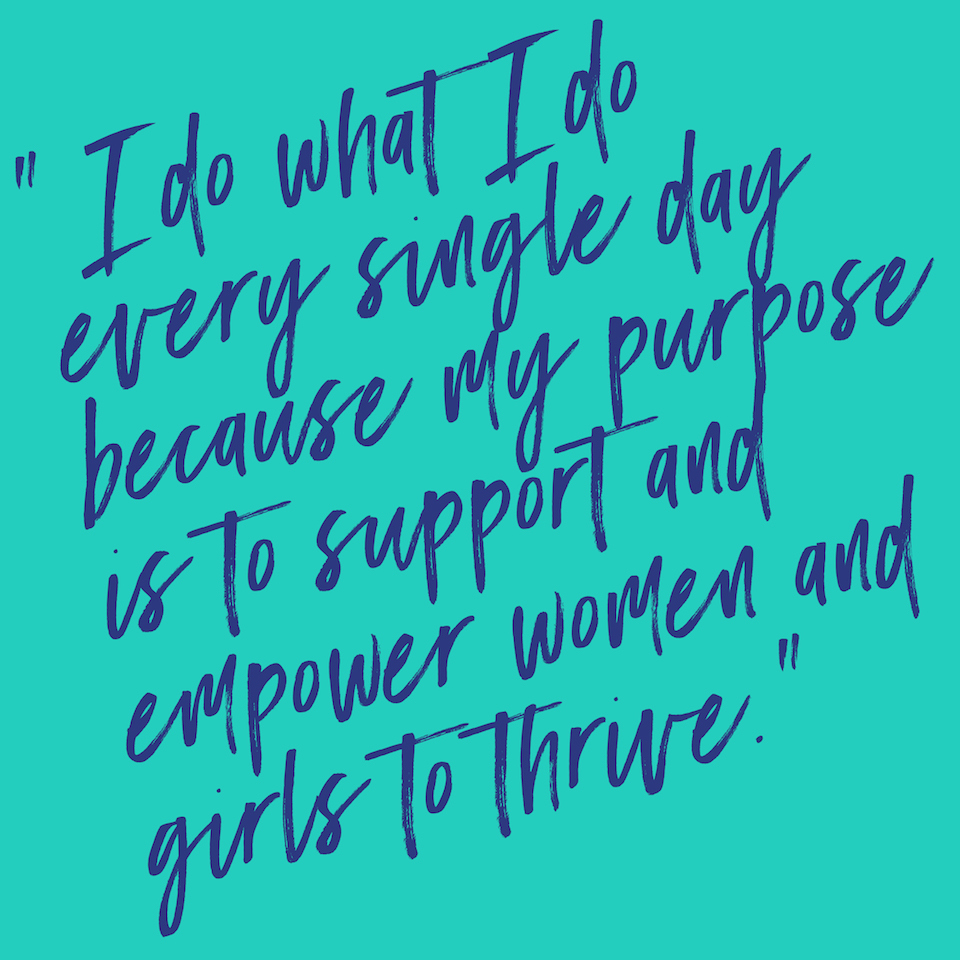 During her time working for one of Australia’s top tier law firms Sheree founder her voice for gender equity and passion for empowering women to thrive. Sheree is the co-founder and CEO of One Roof and an expert in curating spaces and communities that nurture and inspire female entrepreneurs in Australia and the United States. One Roof has created female-centric co-working spaces across 4 cities, engaged 10,000 women and hosted 500+ educational workshops. Sheree was awarded the 2016 Victorian Young Achievers Leadership Award and she was nominated in 2015 as one of Australia’s top young innovators by the Foundation for Young Australians, wining a pitching competition with a $10,000 seed funding award. Sheree is also the co-founder of The FBomb Show, whose tagline is “We’re About To Blow Up Business For Women”, a unique YouTube program pilot for women in business, founded in 2016.

Hear Sheree speak in the #SelfMade Break Out session, as part of Money. Power. Freedom.