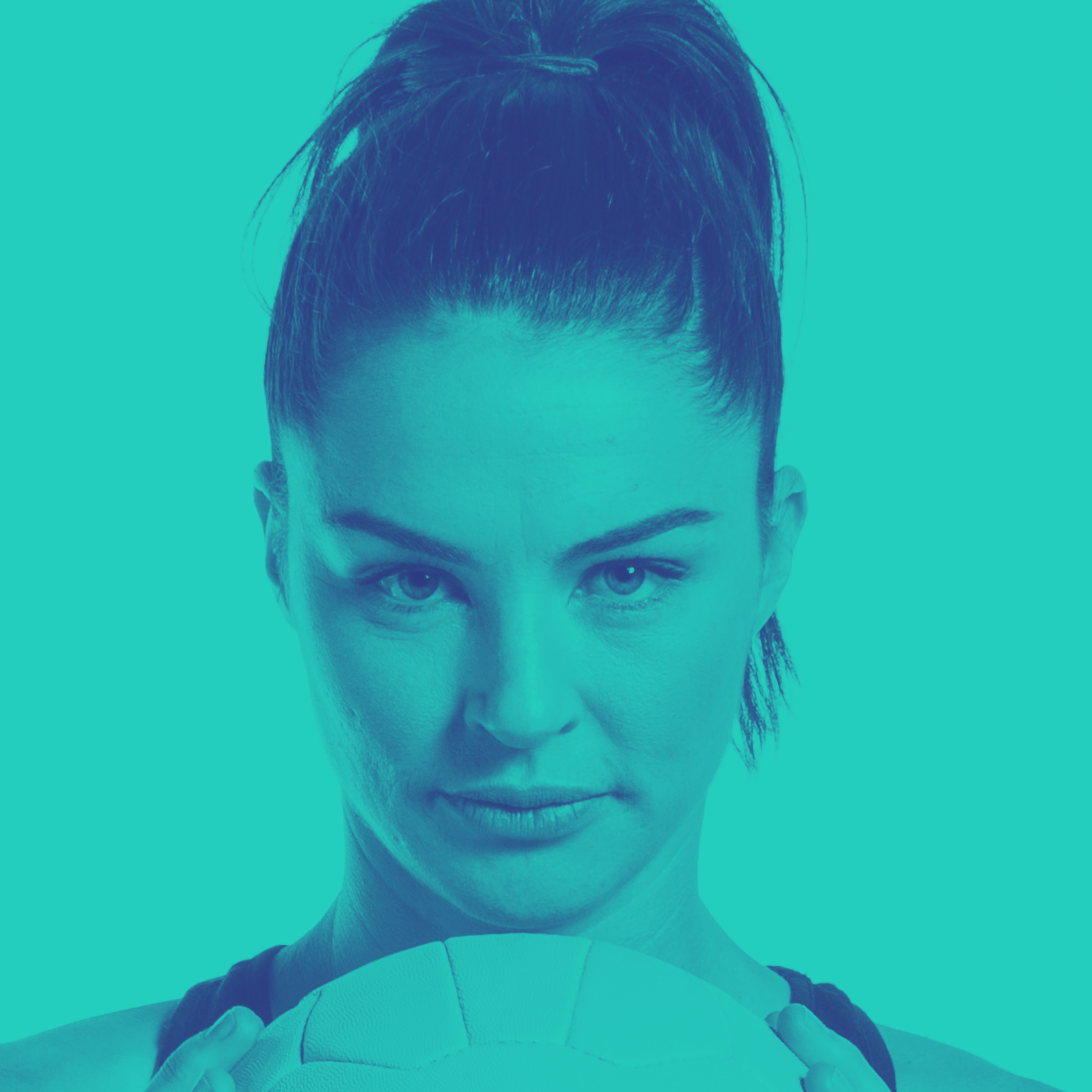 Currently playing for the Collingwood Magpies Netball Team, Sharni has won two premierships in the ANZ Championship, a Commonwealth Games Gold Medal in 2014 and a two Gold Medals at the 2011 & 2015 World Netball Championships.

Often referred to as the ANZ Championship version of Jonathon Brown (AFL’s ex tough man) Sharni made her debut with the Melbourne Kestrels in 2008 before attending the Australian Institute of Sport in 2009 and was part of the Premiership team at World Youth Netball Championships where she was vice captain of the side.

Sharni is an admired female role model and strong ambassador both on and off the court. Sharni has strong family values and is an avid animal lover, having previously worked at the RSPCA.

Having just completed a life coaching course, Sharni’s passion is to help others and to prove that with a little hard work, that anything is possible.

Hear Sharni speak in the Breaking the Grass Ceiling Break Out session, as part of Our Rightful Place.