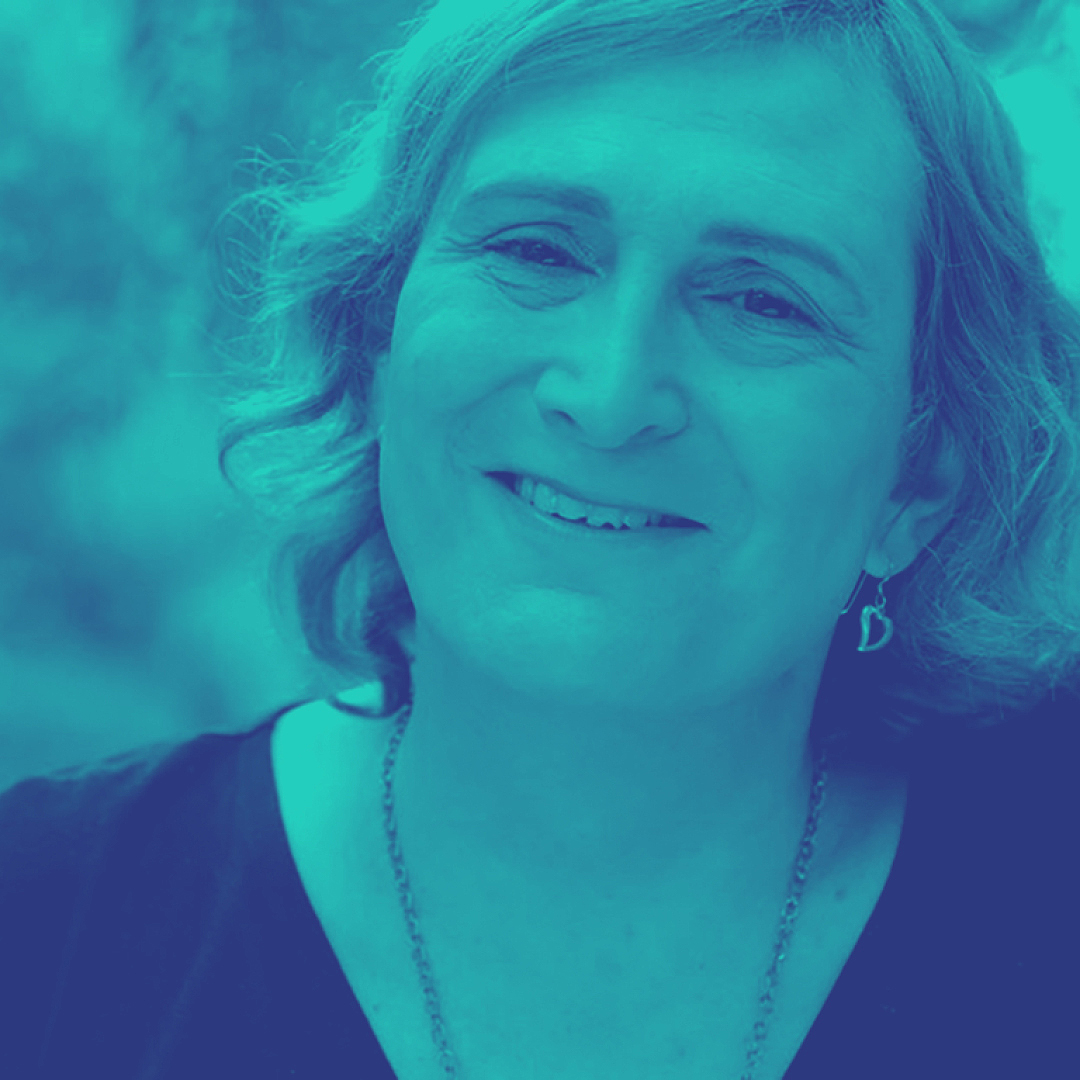 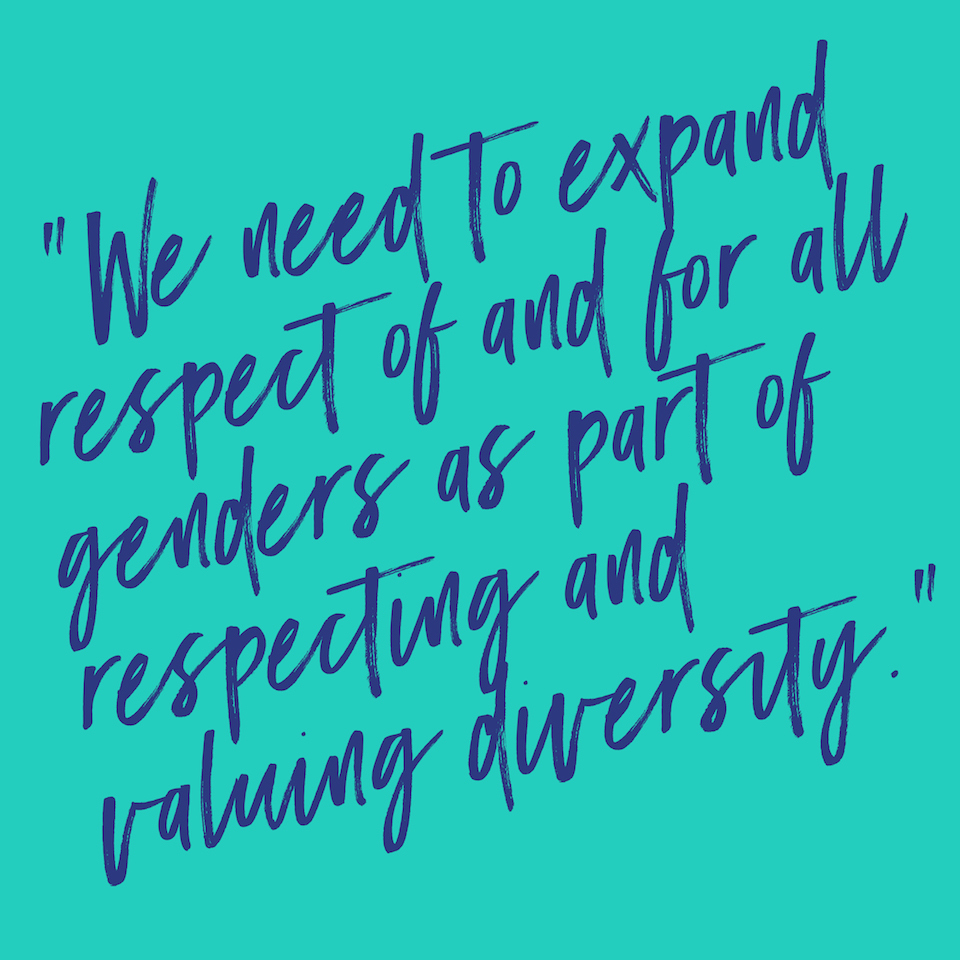 In 2010 Sally played an active role in the formation of Bisexual Alliance Victoria, and the following year Sally was voted as one of Melbourne’s 100 most influential people. Her radio show covers pansexual issues, pansexual meaning ‘knowing no boundaries of sex or gender’, including transgender, bisexual and polyamorous issues.

Hear Sally speak in Hard Won Victories Break Out session, as part of We Can + We Will.