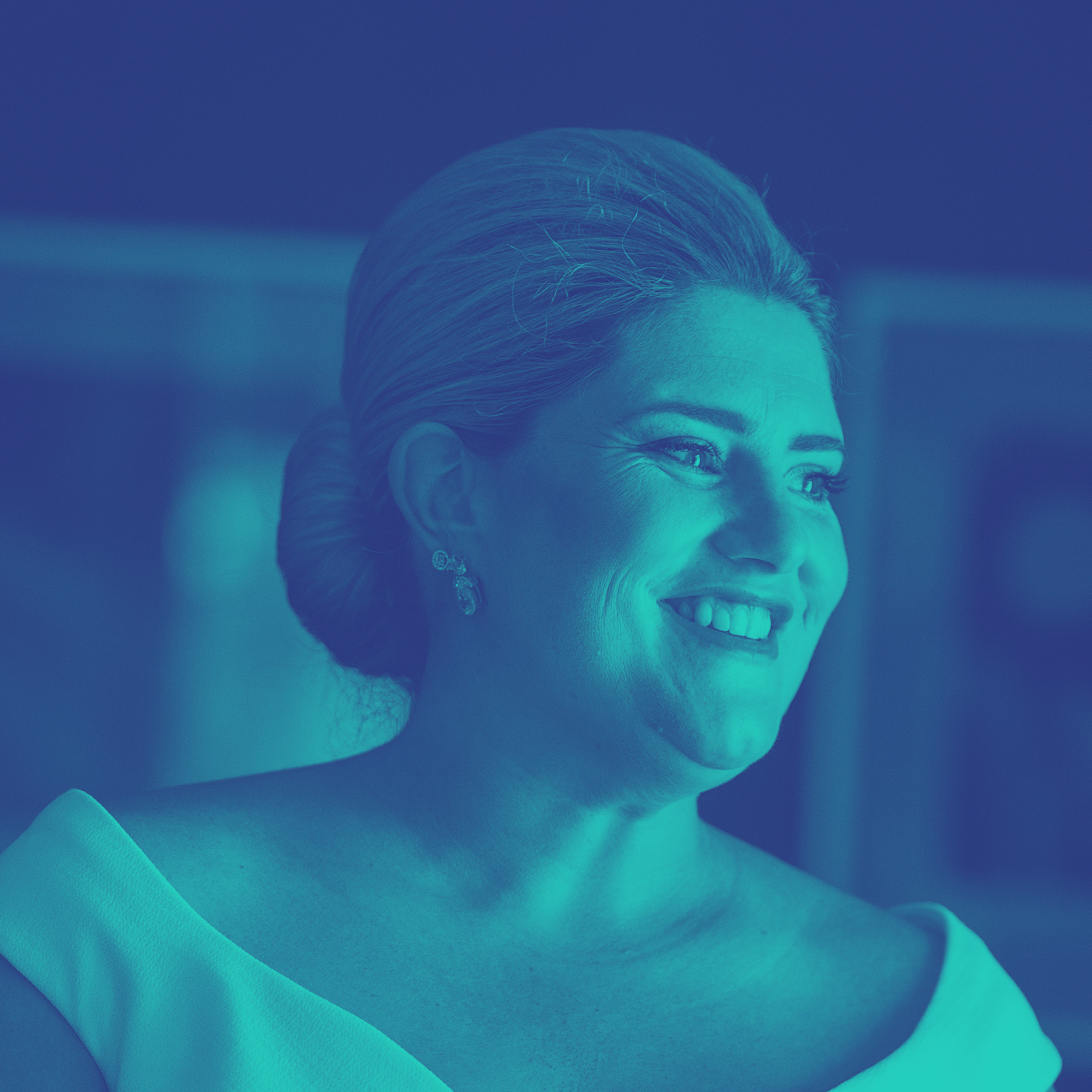 Sally Branson has worked extensively across rural and regional Australia in community development and in senior public affairs roles in both the private sector and in international diplomatic and defence relations.

She most recently served in the Office of The Prime Minister and in a senior leadership role for a Commonwealth Minister.

She has enjoyed a professional career behind the scenes in media management and is a passionate advocate for the role of women in public life, with a focus on the contribution of women in rural and regional areas of influence. She was announced as The National Party of Victoria’s State Director, commencing in March this year, and looks forward to working together with both the members and Parliamentary team to ensure country voices are well represented in Victoria’s political and social conversations.

Sally hails from Colbinabbin in rural Victoria and is a former member of the Liberal party.

Hear Sally speak in the #NotAllMen Break Out session, as part of Our Rightful Place.