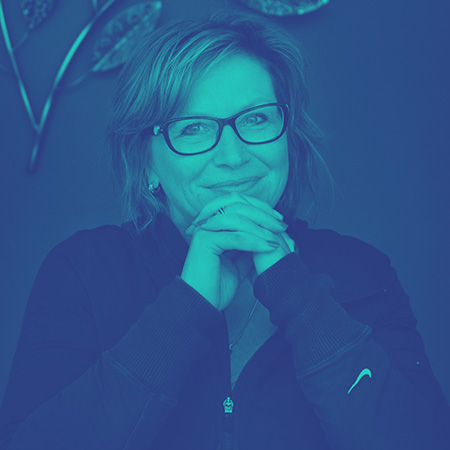 Rosie Batty is a leader in the crusade against domestic violence and has turned her personal tragedy into a fight to help others. Her relentless work in this area lead to Rosie been named the 2015 Australian of the Year and the Pride of Australia National Courage Medal recipient. 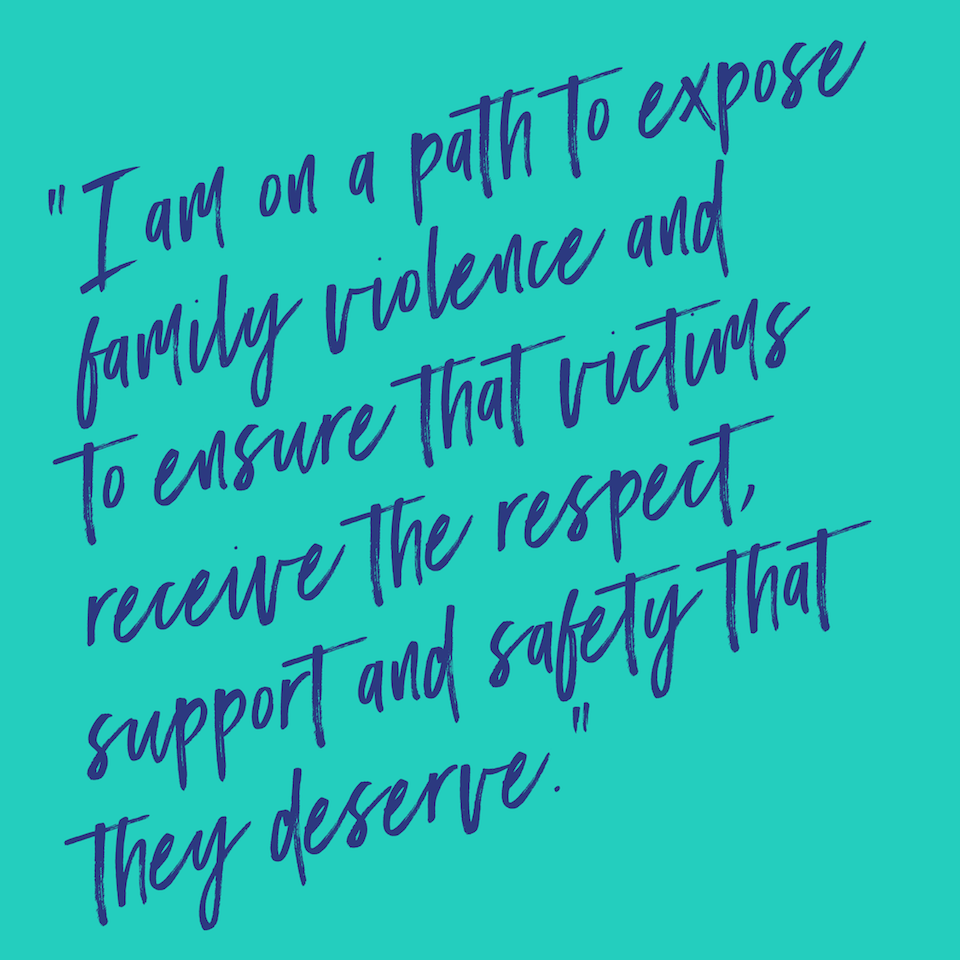 Rosie’s name has become synonymous with courage and resilience. Only hours after her son’s life was tragically taken, Rosie gave voice to many thousands of victims of domestic violence who had until then remained unheard.

Rosie Batty rose above her personal tragedy and the great loss of her 11 year old son, Luke, who was the victim of domestic violence at the hands of his father in a very public assault. Rosie’s ability to articulate the train of events that had led to this tragedy, has demonstrated the wider implications of her experience.

Now a tireless campaigner, Rosie established the Luke Batty Foundation and launched the Never Alone campaign, asking all Australians to stand with her and beside all victims of family violence.

Along with the former Victorian Police Chief Ken Lay, Rosie was named as the founding members of the Council of Australian Governments Advisory Panel on Preventing Violence Against Women. Rosie is now leading a Victim Survivors’ Advisory Council for the Victorian Government as a response to the country’s first Royal Commission into Family Violence.

Fortune Magazine has named Rosie one of it’s top 50 world’s greatest leaders and Rosie was voted the most influential person in the Not for Profit sector on Pro Bono Australia’s Impact 25 list and has been inducted into the Victorian Honour Roll of Women.

Rosie is also an Ambassador for Lort Smith Animal Hospital and Patron of Doncare Community Services. Her public speaking appearances are a remarkable story of resilience, courage, inspiration and making a difference.

Rosie’s incredible strength and selfless efforts are an inspiration to many people.

Rosie will be delivering a keynote speech on the theme Safety in Numbers.