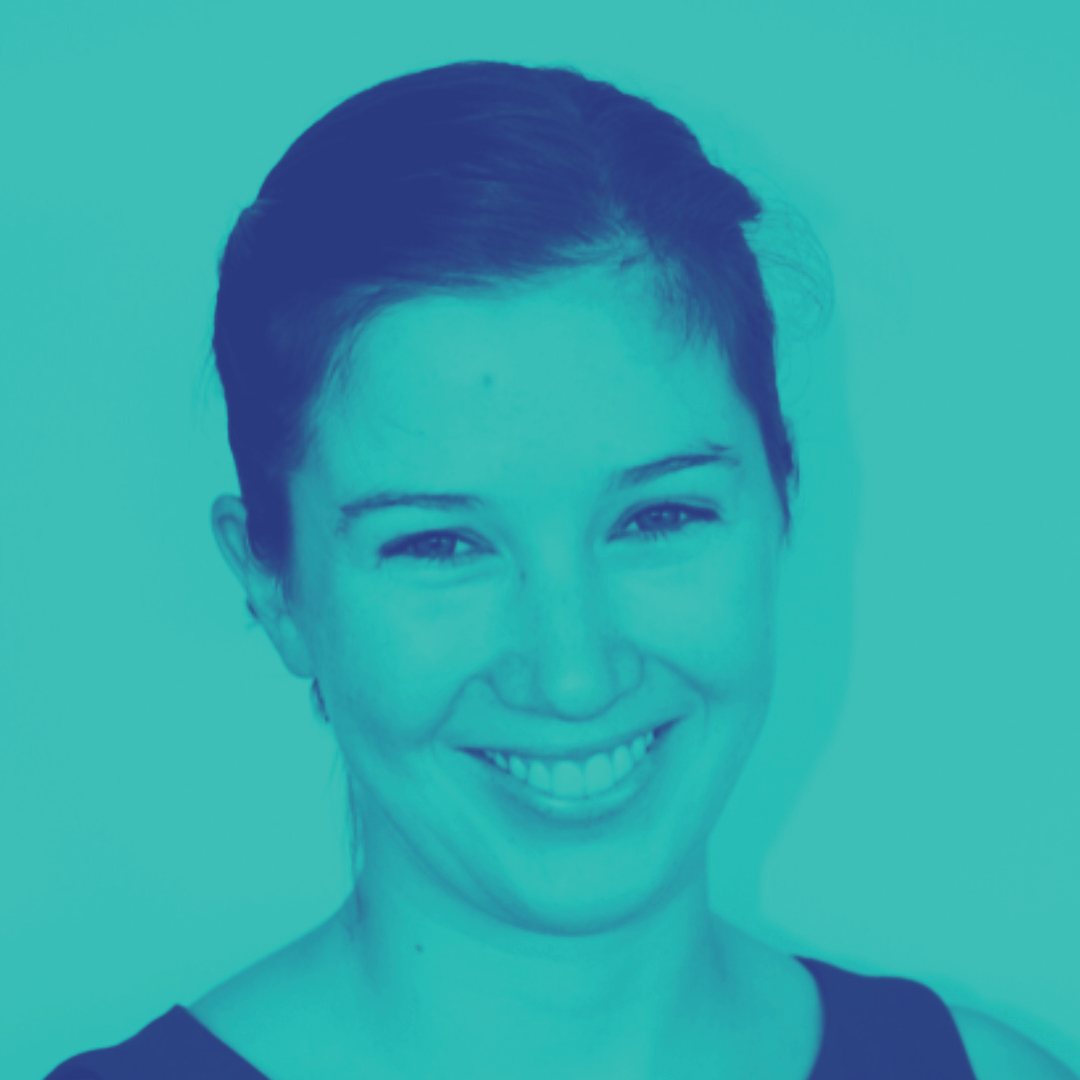 Renee is a campaigner and strategist dedicated to growing movements for positive change. 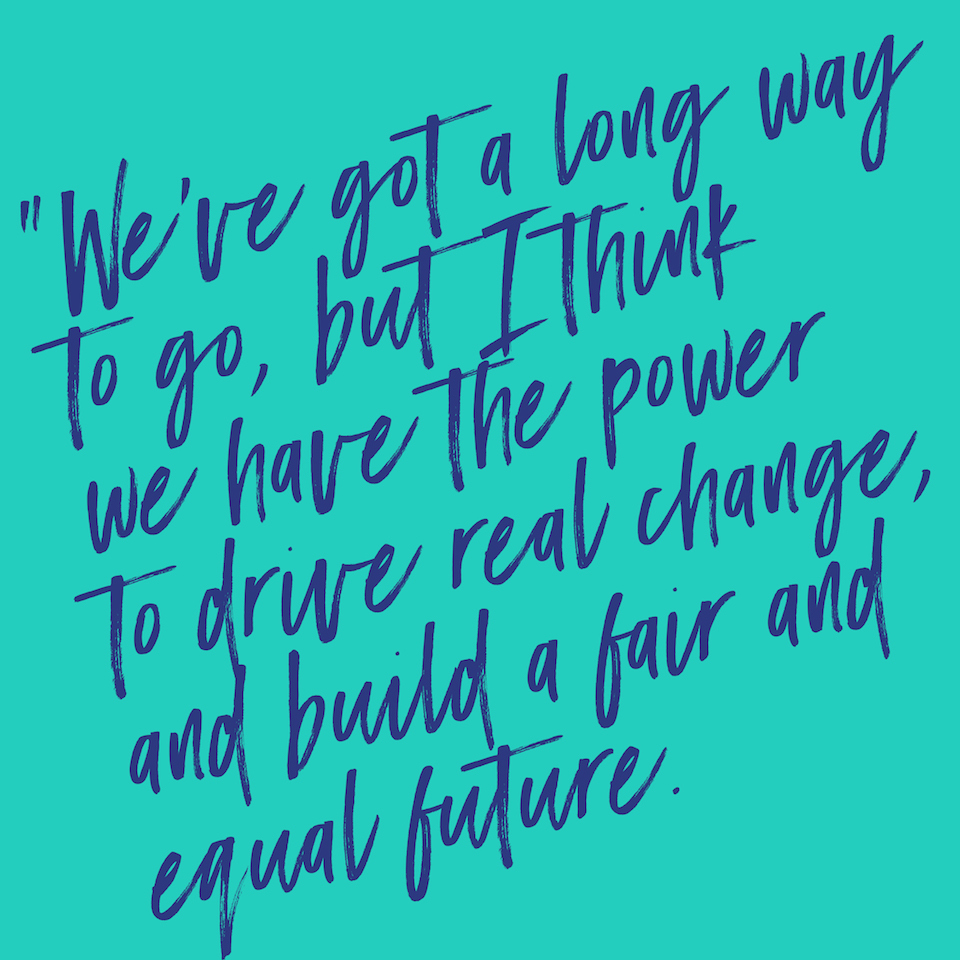 Renee is the Founding Executive Director of Fair Agenda, former Board Chair of the Australian Youth Climate Coalition and was named one of Westpac’s100 Women of Influence 2015.

Through Fair Agenda, a community campaigning organisation advocating for fairness and equality for women, Renee has seen such positive outcomes as stopping cuts to paid parental leave, winning $4 million of additional funding for domestic violence service 1800 RESPECT, and driven change on a range of of other issues affecting women. Previously Renee co-directed the 2011 Live Below the Line campaign, helping engage 6,000 Australians to raise more than $1.4 million for projects tackling extreme poverty. She was also part of the team that led The End of Polio campaign to secure $118 million additional funding for global polio eradication efforts.

Renee was born and raised in the Latrobe Valley, and is passionate about climate justice.

Hear Renee speak in Funding for Change Break Out session, as part of We Can + We Will.