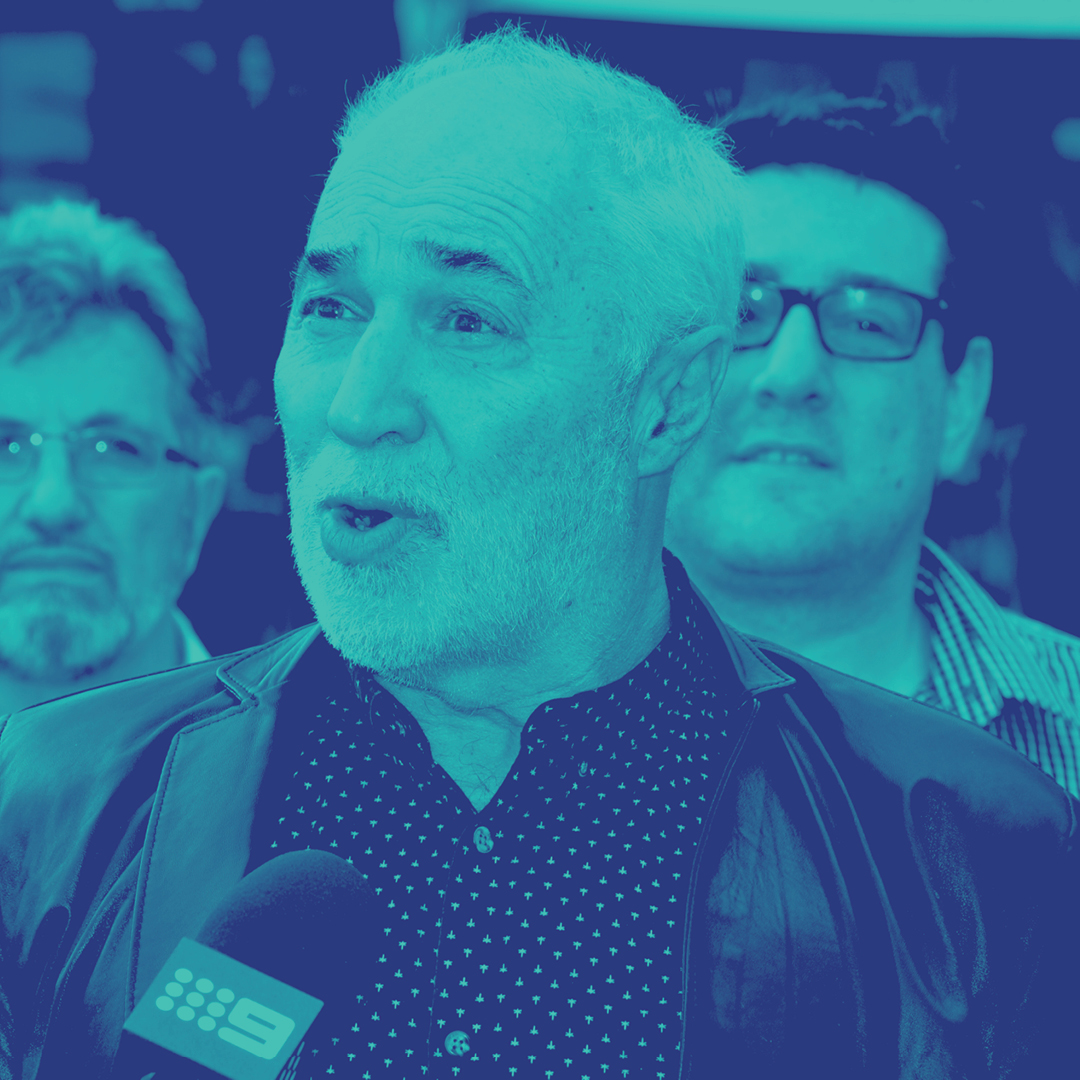 Phil Cleary grew up in Coburg in Melbourne’s northern suburbs, where he studied politics and sociology at La Trobe University. He is a former teacher and Independent member of the federal parliament – winning Bob Hawke’s seat of Wills in 1992/93 – and has had a long association with football as a premiership player and dual premiership coach with the Coburg Football Club.

Between 1987 and 2014 he provided special commentary on the ABC’s telecast of VFA/VFL football. Phil is the author of three books and numerous opinion pieces in the national media over the past 30 years.

Since the murder of his 25-year-old sister, Vicki, in 1987 he has been at the forefront of the campaign to stop violence against women. He is currently working on a wartime POW documentary, The Brunswick Boys, as part of series of historical documentaries. Phil announced his plan to run as Lord Mayor for Melbourne City Council in September 2016.

Hear Phil on Day Two of Breakthrough as part of Safety in Numbers.