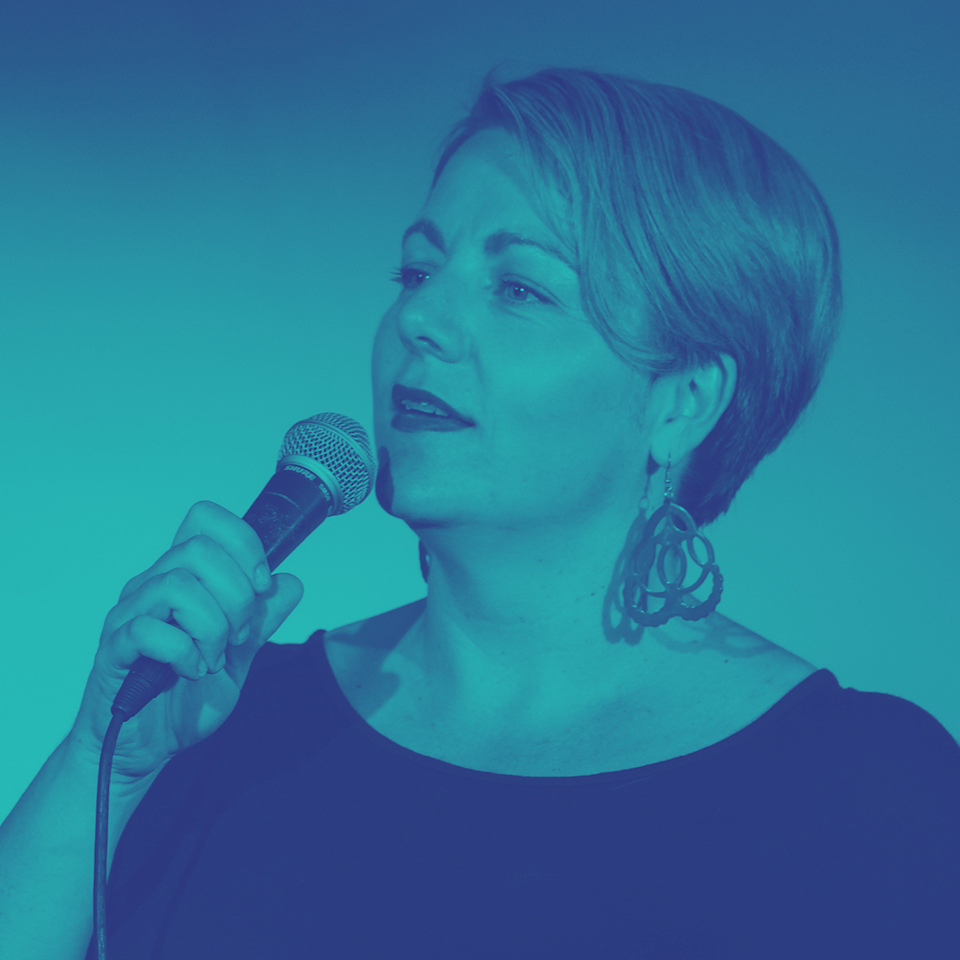 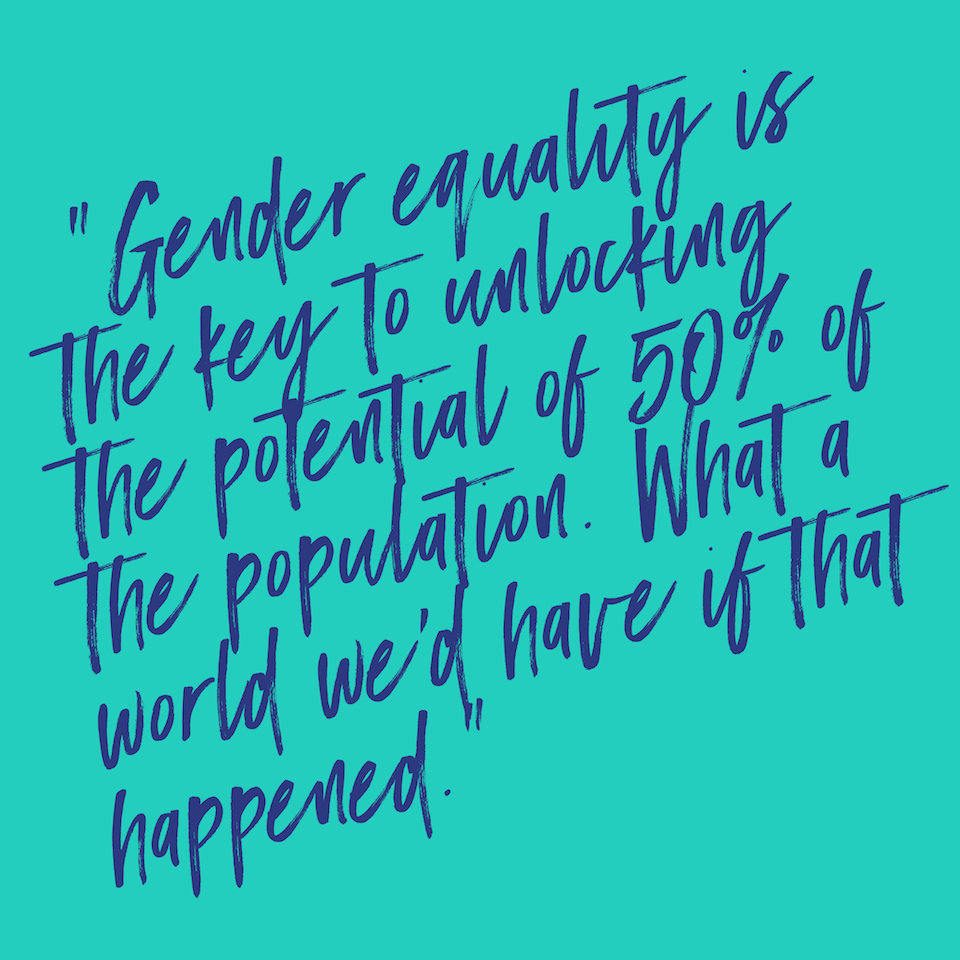 Nelly has toured nationally and internationally, created and performed in twenty festivals in Australia and around the world; written a memoir; made a sexual health and ethics DVD; directed shows by the likes of Maria Bamford, Stella Young and Candy B; and is the creator of the highly acclaimed No Means No Show and the Condom Dialogues. She is a regular guest on Radio National and 774 ABC, a columnist for New Matilda and writes for Daily Life, The Age and The Curio.

In 2010 Nelly co-hosted the Boxcutters podcast, and launched a DVD the following year called The Talk to encourage young people and their parents and carers to talk openly about smart sex choices.

Finally – and most importantly – Nelly has grown two humans of her own and was once an under-13s girls BMX champion.

Hear Nelly speak in My Body, Myself Break Out session, as part of Safety in Numbers.