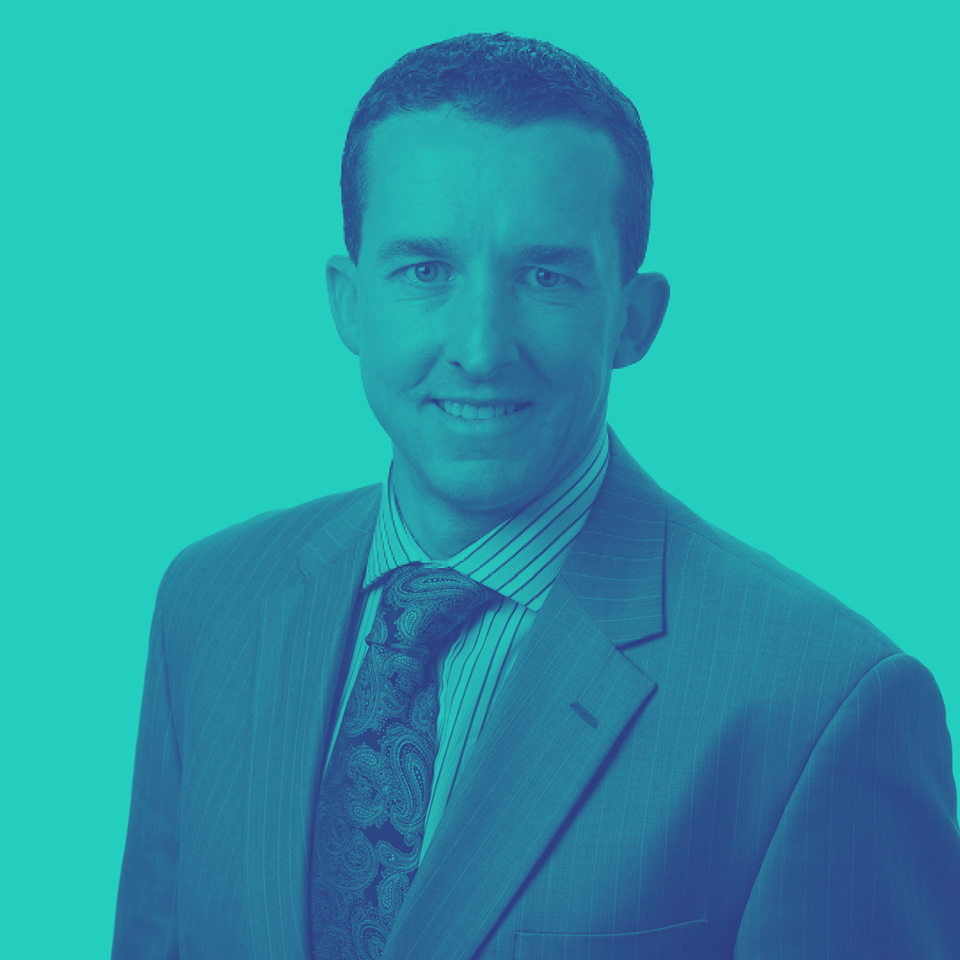 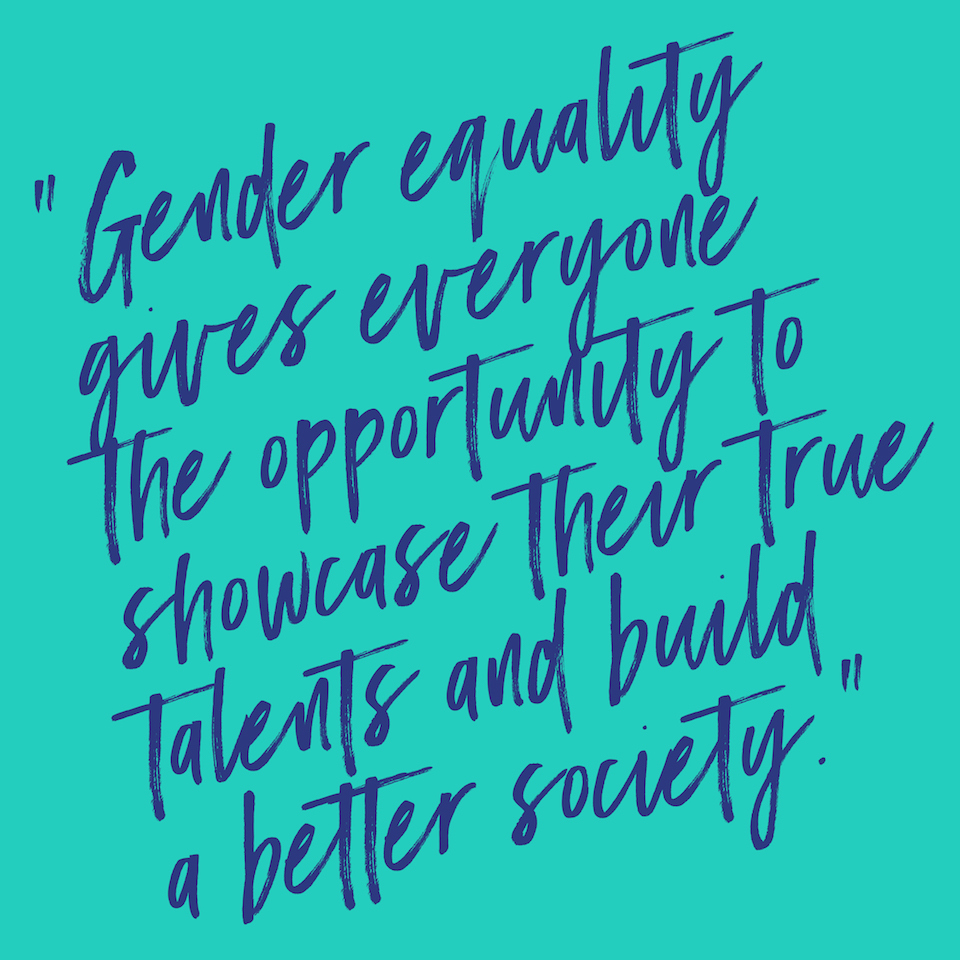 There are 41 professionals in the unit working across Australia in every State and Territory. Neil is a member of HESTA’s Reconciliation Action Plan Working Group which developed and implemented the first Reconciliation Action Plan for a super fund (RAP). HESTA’s reflect RAP was launched in 2015 and continues to be the only RAP developed and implemented by a super fund.

HESTA is the industry super fund for health and community services. Since 1987, HESTA has grown to become the largest super fund dedicated to this sector. Neil has worked at HESTA since 2006, starting out as a Member Education Manager in WA before moving to Melbourne when he joined the HESTA Executive team. HESTA was awarded the Money Smart Week Award in 2013.