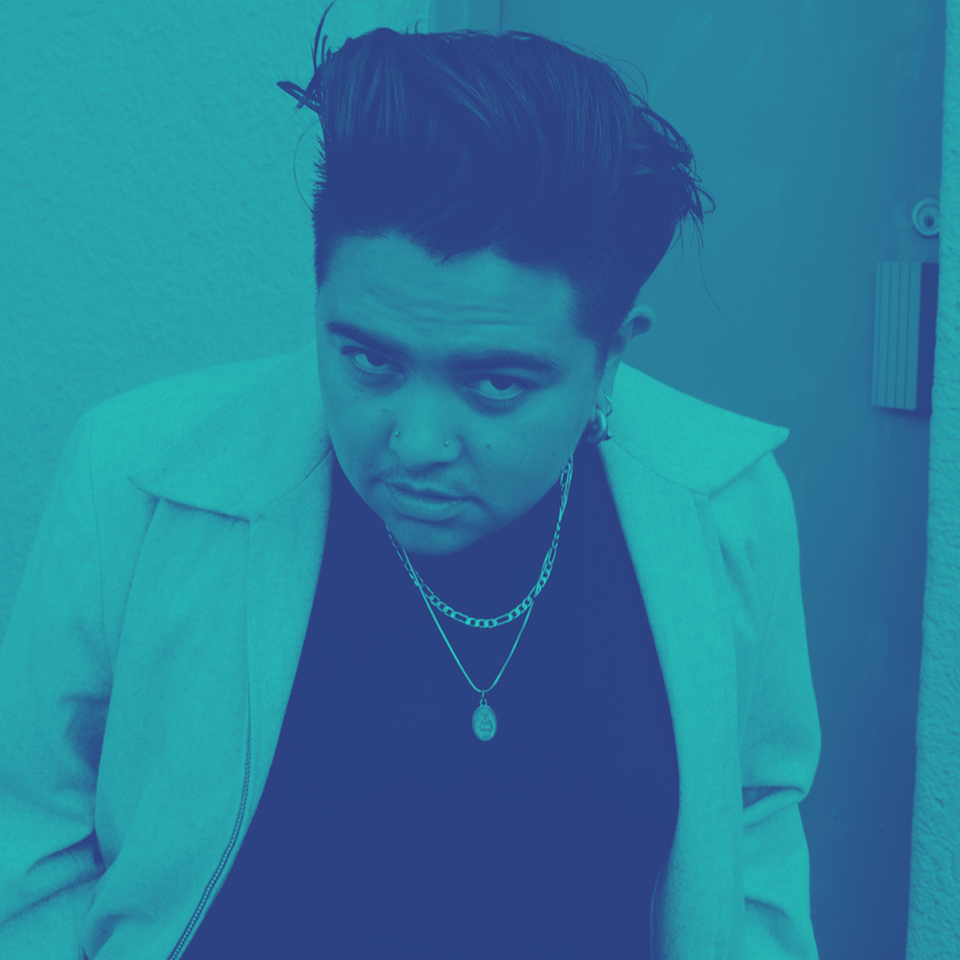 Mojo Juju is an Australian singer-songwriter and guitarist.

Mojo Juju has been called many things and yet she is forever hard to define. By her own explanation, Mojo has never felt comfortable with being categorized and is increasingly deliberate in avoiding labels and defying genres. As a result, it is only in experiencing her live shows that one can begin to understand the full breadth of this dynamic artist.

Regardless of genre, whether solo or backed by a full band, it is evident that at the core of Mojo Juju’s songwriting is a raw emotional honesty. It is juxtaposed by a razor sharp wit and a tongue-in-cheek sense of humor and it is carried by her voice, which is often almighty powerful, sometimes heart-achingly vulnerable and always the centerpiece of her songs.

Watch Mojo perform at Breakthrough Get Together on Day Two of Breakthrough alongside Georgia Fields and Judith Lucy.