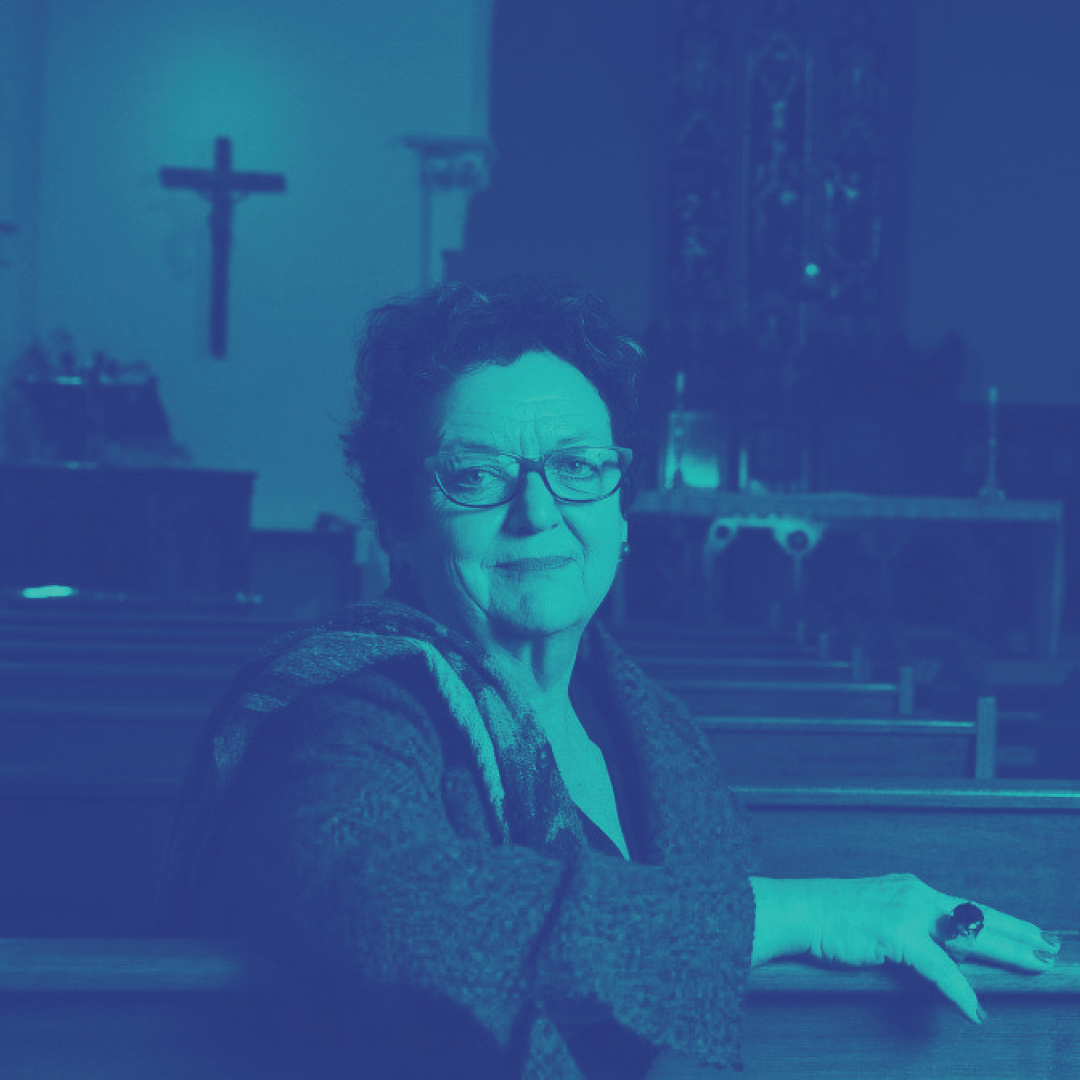 Moira Rayner has more than 40 years experience as a lawyer, conciliator, mediator and educator. 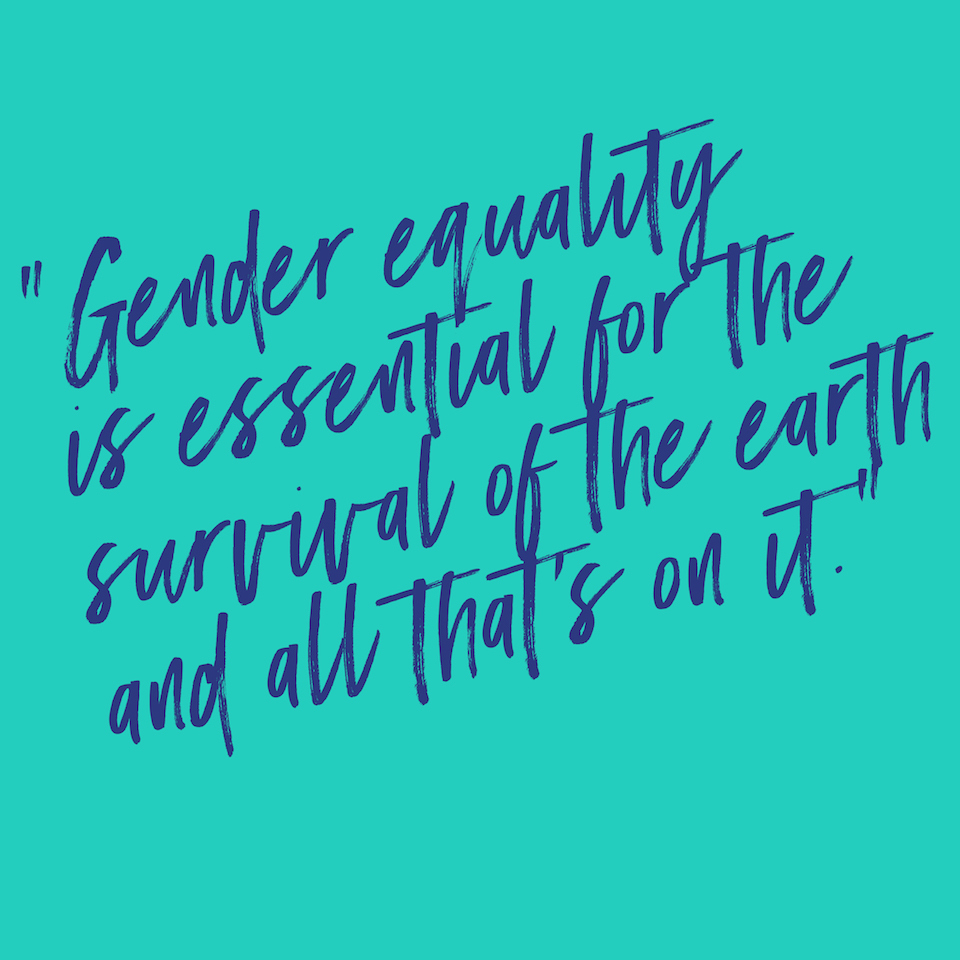 Moira has worked at Melbourne University (Advisory Board Labour Law Centre; Senior Fellow), Deakin (Adjunct Professor, Postgraduate Centre for Human Services), RMIT (Adjunct Professor); Murdoch (Visiting Scholar), UWA (Lecturer, Senior Fellow) and Curtin (Lecturer) and at the Australian Institute of Family Studies (Deputy Director). She established and ran a law firm for 14 years, chaired the Social Security Appeals tribunal for 7; then chaired the Law Reform Commission in WA for 4 years, publishing reports on the evidence of children and other vulnerable witnesses, consent to medical treatment, laws prohibiting incitement to racial hatred and the authority of Justices of the Peace, among others.

Moira Rayner became Victoria’s Commissioner for Equal Opportunity in 1990 and then a full time consultant to the international firm now known as Norton Rose Fulbright, where she established the firm’s Discrimination Act.

Hear Moira speak in Reforming Law Break Out session, as part of We Can + We Will.