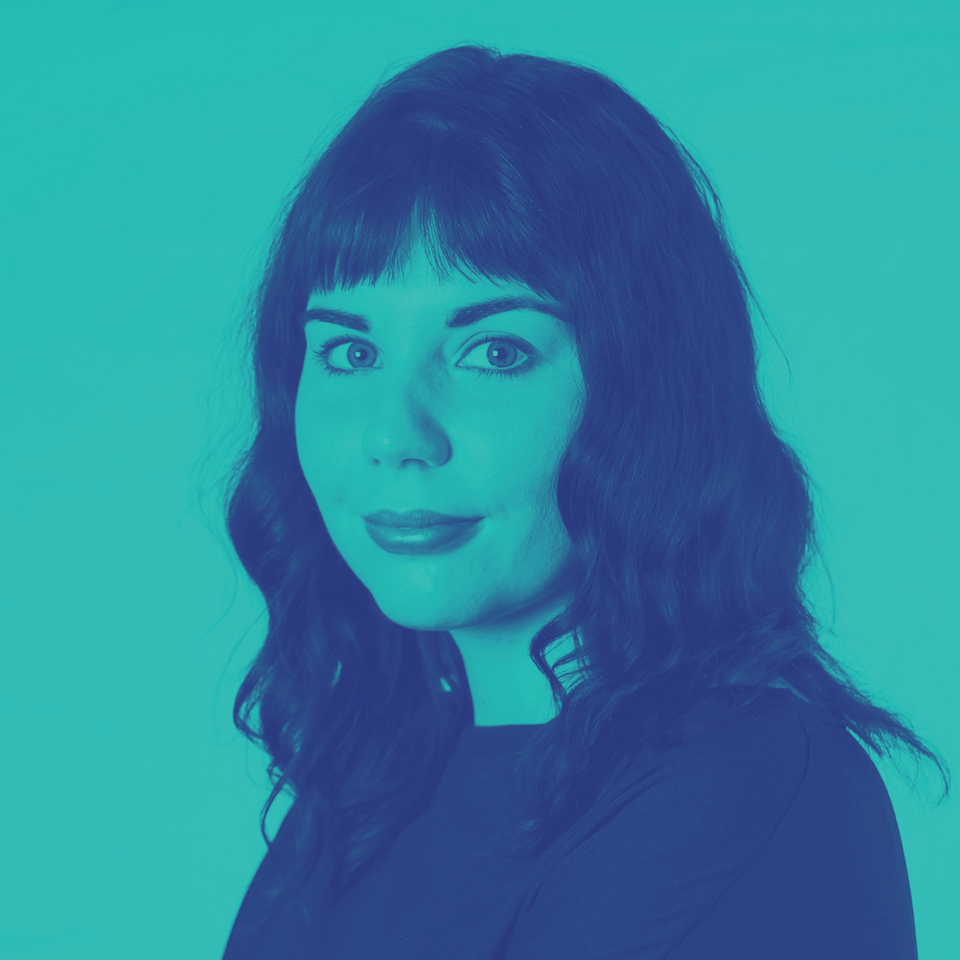 Melissa Davey is a reporter for Guardian Australia in Melbourne. 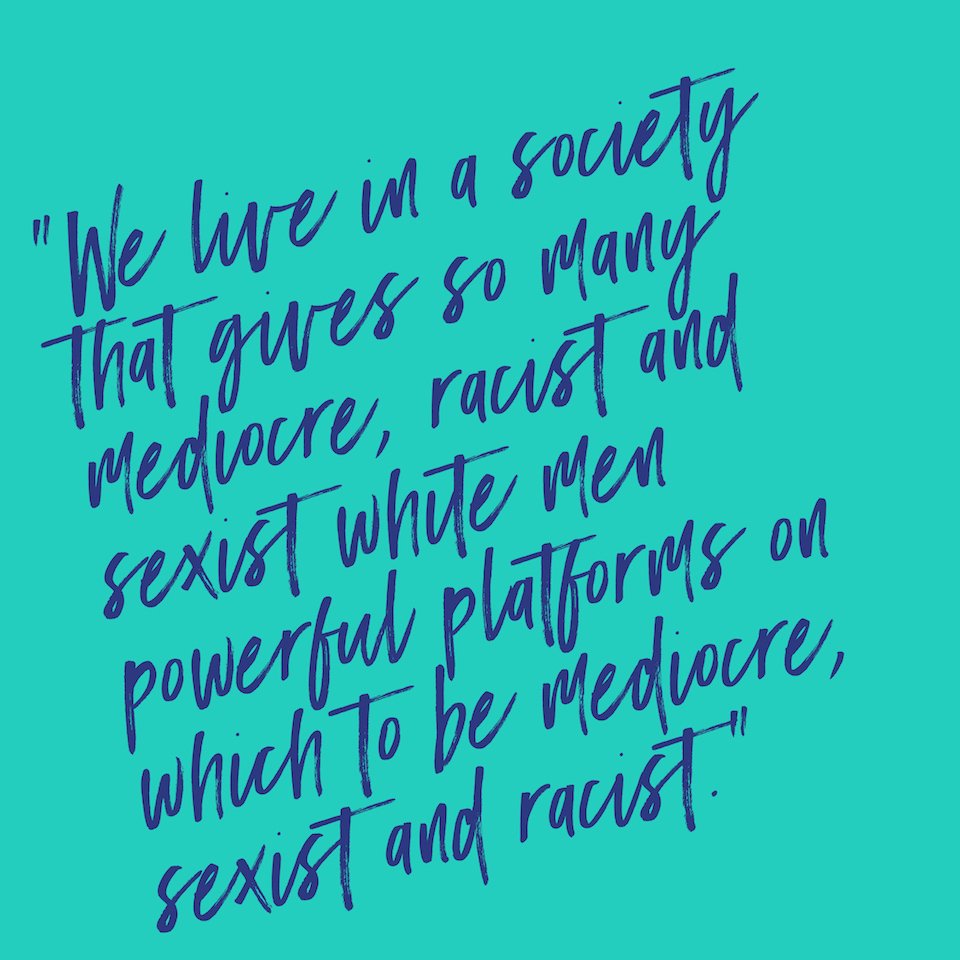 Melissa Davey has previously worked as a news reporter for Fairfax, including the Sydney Morning Herald and the Sun Herald.  She has strong medical reporting experience, having completed further studies in epidemiology and biostatistics. Some of her focus areas include social justice issues, royal commissions, family violence, health and medical issues. Some of the publications
he has contributed to include Daily Life, Australian Doctor and Crikey. Melissa is a Media Advisory Group member for Our Watch, an organisation aiming to drive nationwide change in the culture, behaviours, attitudes and power structures that underpin and drive violence against women and their children.

In 2016, Melissa was the recipient of the Victor Chang Award for cardiovascular journalism.

Hear Melissa speak in Workplaces: Safe Havens Break Out session, as part of Safety in Numbers.