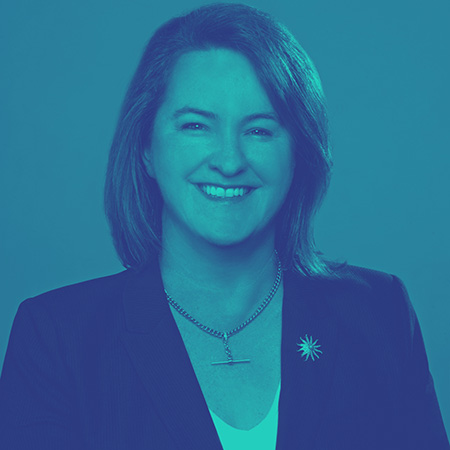 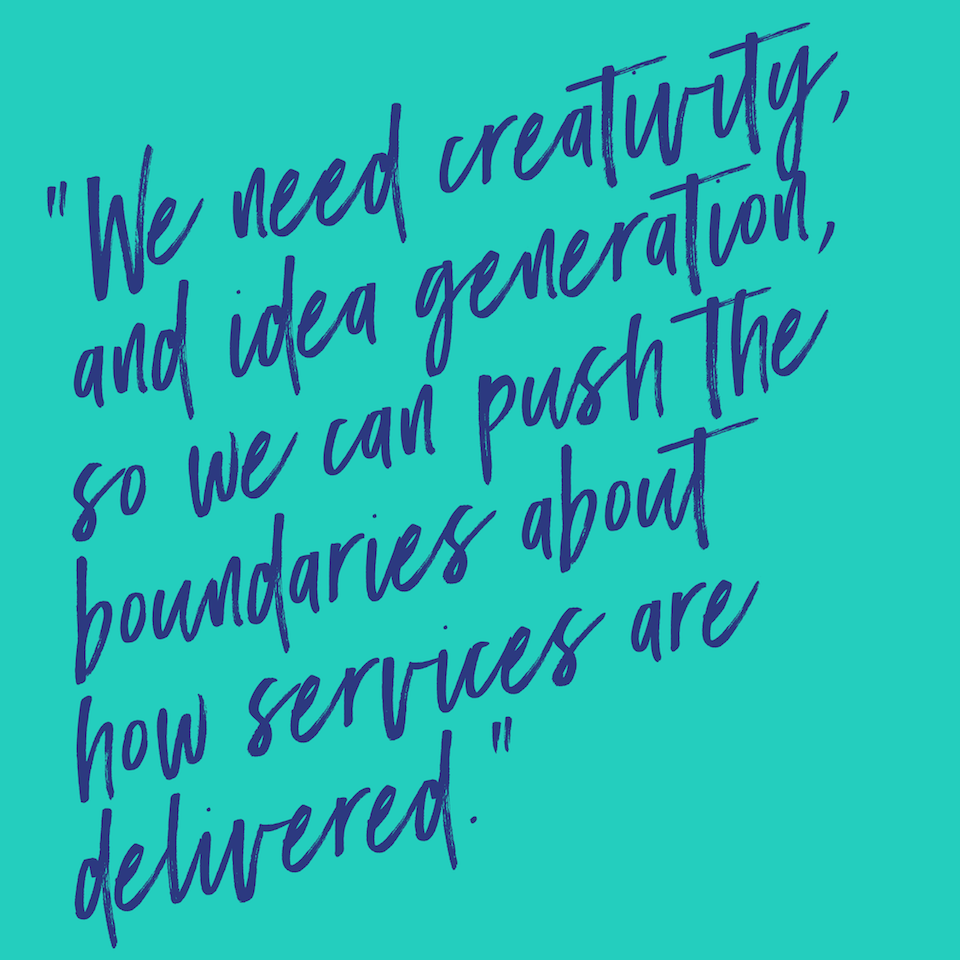 Mary Wooldridge was elected as the Member for Doncaster at the November 2006 Election and was re-elected in 2010. Following the abolition of the seat of Doncaster in a redistribution of electoral boundaries, Mary was elected as a Member in the Eastern Metropolitan Region and became Leader of the Opposition in the Legislative Council and the Shadow Minister for Health.

Mary has Bachelor of Commerce (Honours) from Melbourne University, a Master of Business Administration from Harvard University in the USA and a Diploma from the Australian Institute of Company Directors. Prior to entering parliament Mary had a number of roles including Chief Executive Officer of the Foundation for Young Australians, Manager at McKinsey and Co. in New York, Executive Director at both PBL and CPH in Sydney and Senior Advisor to the Federal Industry Minister.

These portfolios saw Mary at the forefront of the Coalition Government’s major overhaul of the state child protection and out of home care system, securing a full roll-out of the National Disability Insurance Scheme in Victoria, whole-of-government action plans in alcohol and drugs and family violence and reform of community mental health and alcohol and drug treatment systems.

Mary and her husband Andrew live in Donvale with their son.

Hear Mary speak in the Don’t Get Mad, Get Elected Break Out session, as part of We Can + We Will.