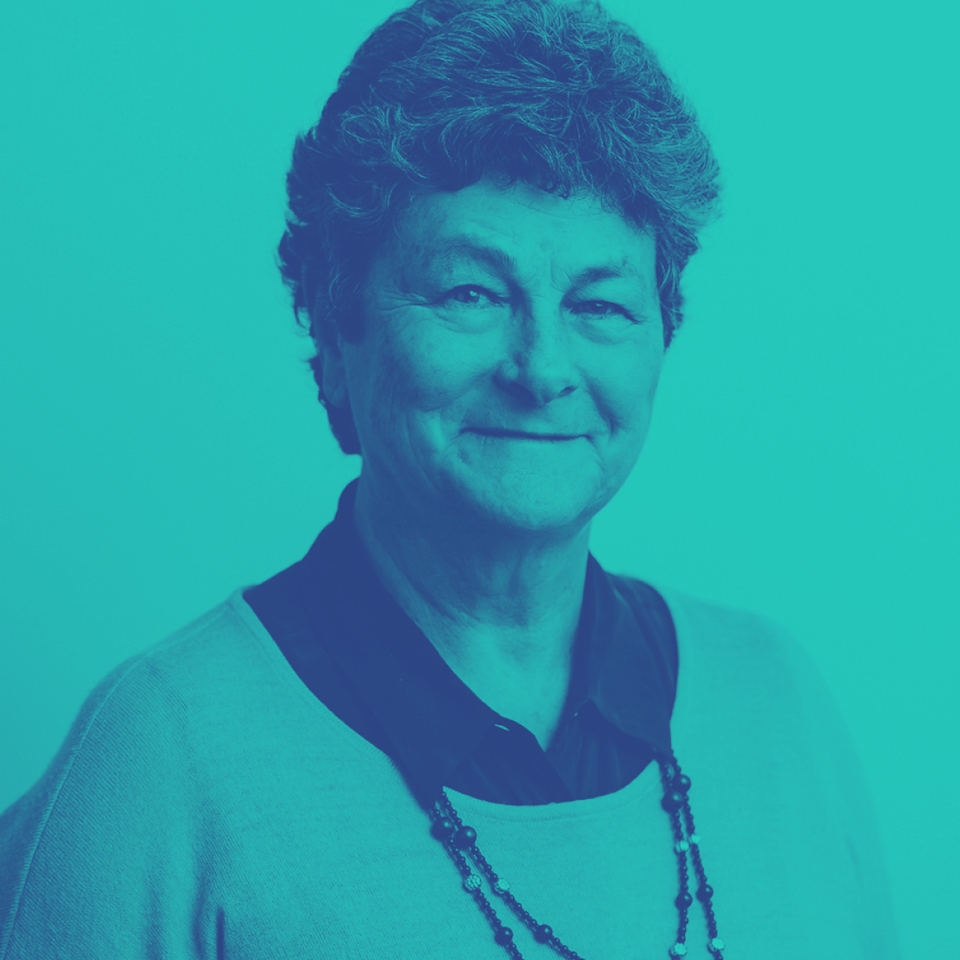 Mary is the Executive Director of the Victorian Women’s Trust. 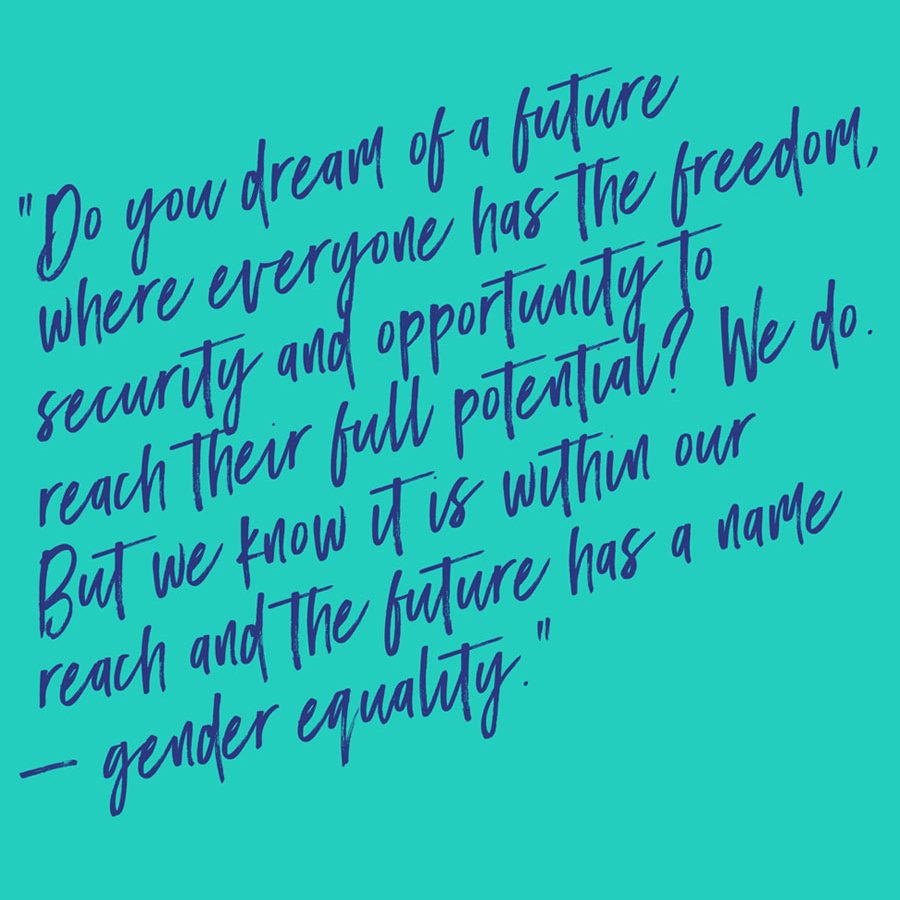 After an extensive public policy career, Mary became the Executive Director of the Victorian Women’s Trust in 1996. She has designed and led ground-breaking community engagement initiatives, such as the Purple Sage Project and Our Watermark Australia, an exceptional example of a nationwide, community engagement project based around issues of water sustainability.

In June 2012, Mary was appointed an Officer of the Order of Australia, for her distinguished services to public policy and advocacy for the advancement of women. That same year, Mary authored A Switch In Time – Restoring Respect to Australian Politics which has been distributed widely across Australia.

In 2016, Mary won the Public Policy category as part of the AFR/Westpac’s 100 Women of Influence for her years of work in shaping public policy in Australia. She specialises in environment and sustainability; philanthropy; social justice and human rights; and women’s safety public policy.

Hear Mary speak in the Don’t Get Mad Get Elected Break out session as part of We Can + We Will. Mary will also deliver closing remarks on Day Two of Breakthrough.