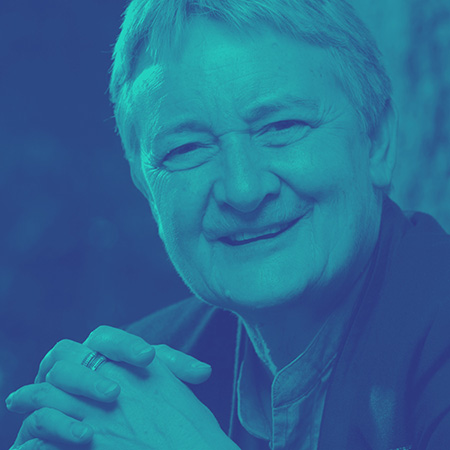 Meeting Dr. Marilyn Waring will change your perceptions of justice, economics and the worth of your own work forever. David Suzuki has said of this world-renowned feminist, political economist and author that she ‘penetrates to the heart of the global, ecological and social crisis that afflicts the world.’ 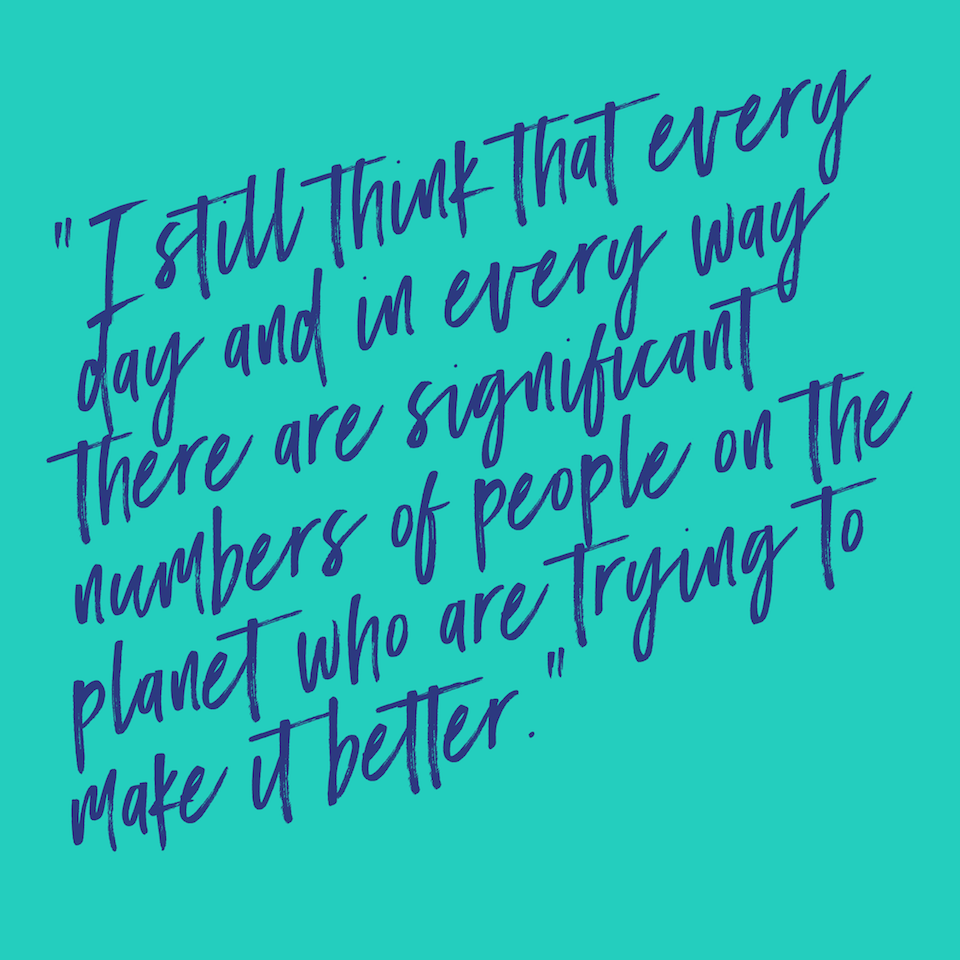 In 1975, 22 year old Marilyn became the youngest Member in the New Zealand Parliament. At the age of 24, she became Chairperson of the Public Expenditures Committee. She travelled to over 35 countries in this capacity and discovered that the rules that governed the finances of her own country were operating worldwide. Marilyn also discovered that our international accounting systems do not count many things – notably the work of women and the cost of environmental damage.

Marilyn challenges the assumption that international business systems are adequately meeting the needs of both local and global communities. Using plain language laced with ironic humour, she makes it clear that classic economics work to benefit one particular group, while the rest of us — the vast majority — pay the price.

Dr. Marilyn Waring is Professor of Public Policy at AUT University, Auckland, New Zealand. She is a board member of the Reserve Bank of New Zealand and has many years experience as a Board Member of Crown Agencies. She is best known internationally for her work on international accounting systems that measure ‘growth’ and ‘development’. Her book Counting for Nothing/ If Women Counted (University of Toronto Press) was the subject of the National Film Board of Canada’s award winning documentary Who’s Counting – Marilyn Waring on sex, lies and global economics, directed by Oscar winner Terre Nash.

Marilyn was one of 40 ‘visionaries’ chosen by the BBC World Service from throughout the English-speaking world for their series of hour-long millennium interviews, and one of the 1000 Women nomination for the Nobel Peace Prize in 2005. She has worked as a multi lateral development consultant in Asia, Africa and the South Pacific, and conducted the Ministerial Review of NZAID in 2005.

Her latest books are Three Masquerades: Equality, Work and Human Rights (University of Toronto Press) and In the Lifetime of A Goat (Bridget Williams Books).

Hear Marilyn read out her autobiography in the Marilyn Waring-Book Reading Break out session as a part of the Safety in Numbers . She will also deliver a keynote Counting for the Future on Day Two of Breakthrough.