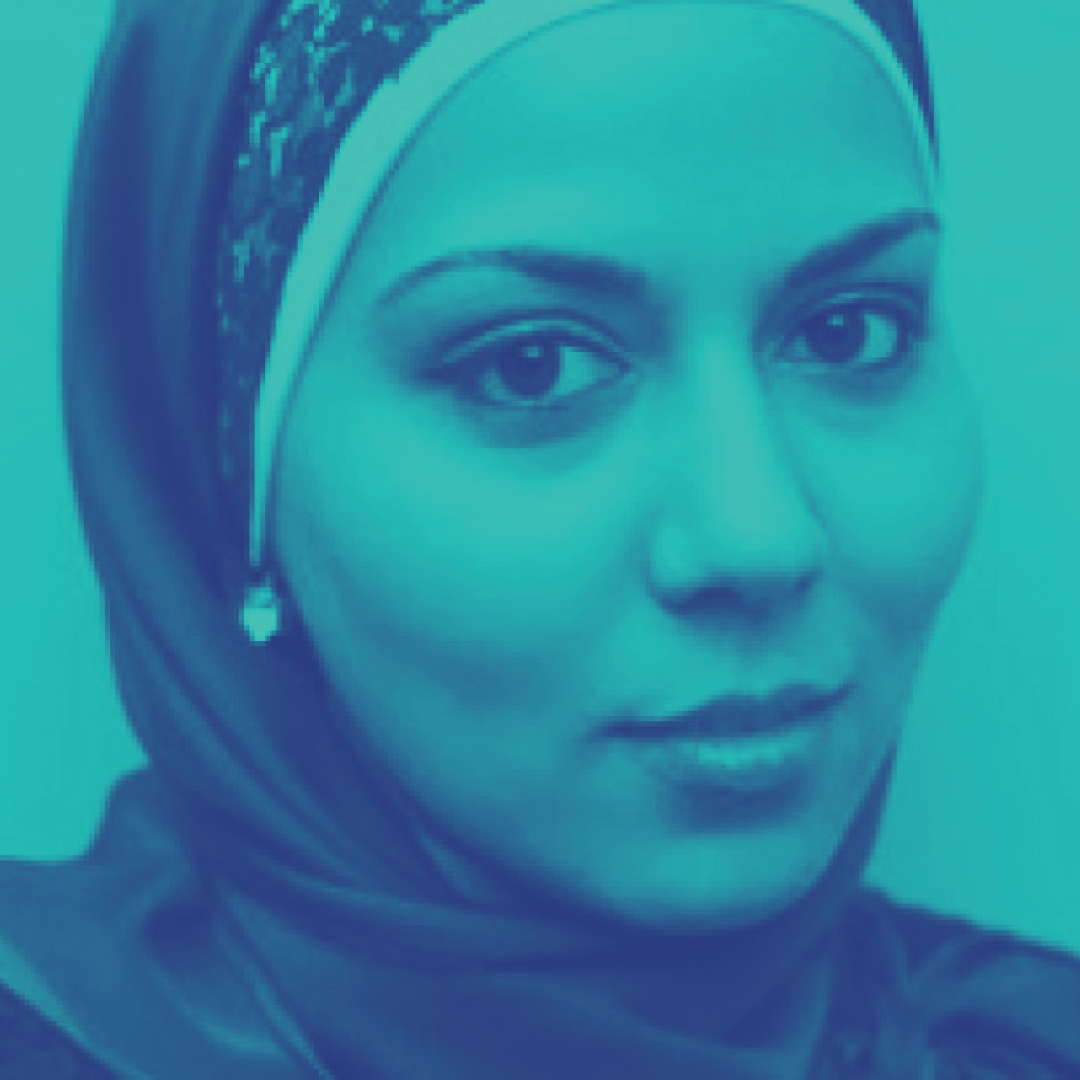 Mariam is an ambassador for Welcome to Australia and Taronga Zoo. After spending almost a decade working as a lawyer, Mariam pursued a career more aligned to her passions by taking up a role as a Senior Manager in Inclusion & Diversity for a major 200 ASX company. 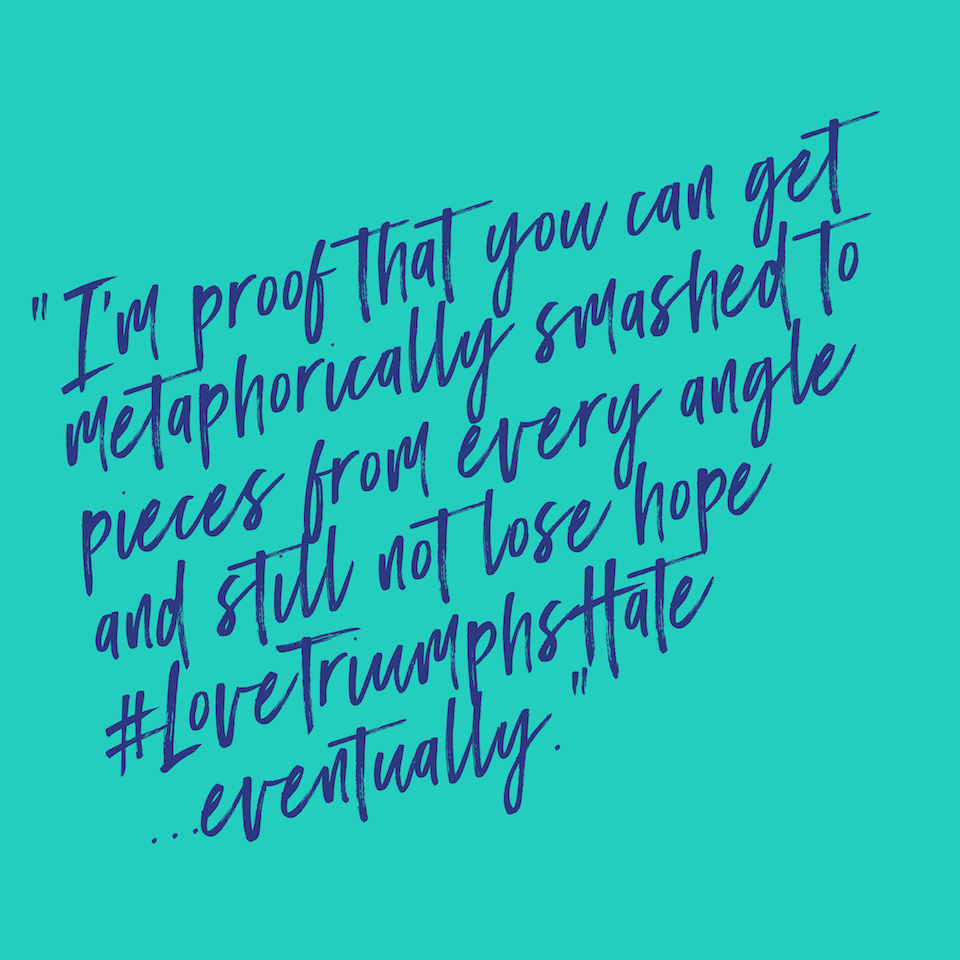 Topping the list of ‘12 Muslim Australians Who Crushed It In 2014‘, by US news media website Buzzfeed, Mariam was acknowledged for “leading the charge against Islamophobia” and classified as being one of “Australia’s best and brightest”.

Mariam’s strong advocacy against Islamophobia made global headlines as she endured months of cyberbullying for simply speaking out against bigotry. Australians responded by rallying behind Mariam and showing their support on social media using the hashtag #IstandwithMariam.

For International Women’s Day celebrations in 2015, Mariam was selected by Elle Magazine Malaysia as one of 12 women who were helping “change the world”, alongside the likes of Michelle Obama and Angelina Jolie.

Domestically in Australia,  GetUp!, an independent, community advocacy organisation, featured her alongside other strong women advocates, including the Australian of the Year 2015 Rosie Batty for “making it happen”.  Mariam was also featured in Elle Magazine Australia for their #WeAreWomen campaign and was a finalist in the Daily Life Women of the Year Awards.

In December 2015, Mariam was also awarded the prestigious “Role Model of the Year” and “Woman of the Year” at the 9th Australian Muslim Achievement Awards.

She has been described as a woman who uses her “considerable wit and smarts to punch holes in the stupidity of racism, sexism and xenophobia in general”.

Mariam is a tireless advocate and her efforts have attracted the support of senior politicians, journalists, decision makers as well as a host of ordinary Australians.

Hear Mariam speak in Trolls, Clickbait and Insta-perfection Break Out session, as part of Safety in Numbers.