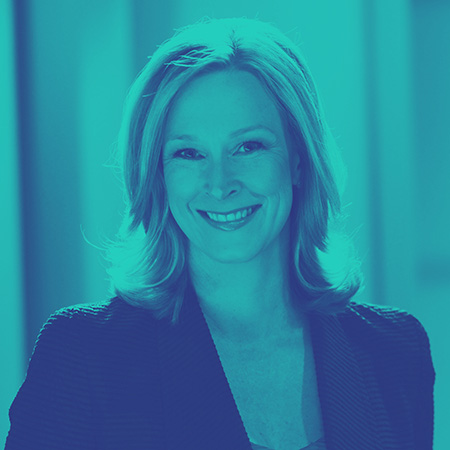 Leigh Sales is an award-winning author and journalist at the Australian Broadcasting Corporation and currently anchors the current affairs program 7.30. 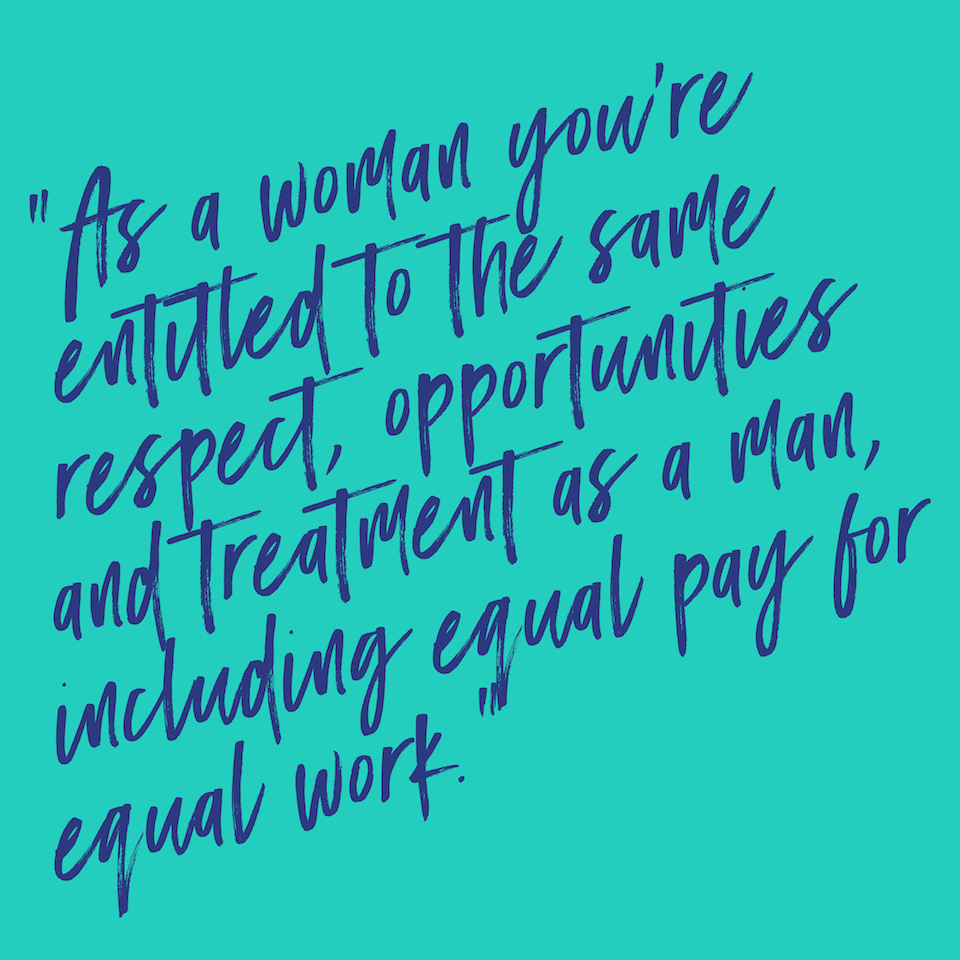 Until 2011, Leigh Sales anchored the prestigious Lateline program, interviewing major figures including Hillary Clinton, Tony Blair and Henry Kissinger. From 2001 to 2005, she was the ABC‘s Washington Correspondent, covering stories including the aftermath of September 11, the wars in Afghanistan and Iraq, the 2004 Presidential election and Hurricane Katrina.

From 2006 to 2008, Leigh was the ABC‘s National Security Correspondent, before joining Lateline. In 2005, Leigh won a Walkley Award, Australia’s highest journalism honour, for her coverage of Guantanamo Bay and the case of David Hicks.

Leigh’s writing has been published in the Monthly, the Bulletin, the Australian, the Age, the Sydney Morning Herald and the Diplomat. One of her essays was included in The Best Australian Political Writing of 2008 (Melbourne University Press). Her second book, On Doubt, was published in 2009 as part of Melbourne University Publishing’s Little Books on Big Ideas series.

Leigh is a sought after public speaker and has appeared at the Lowy Institute for International Policy, the Sydney Institute, the National Press Club, the Australian Institute of International Affairs and the Sydney, Brisbane and Melbourne Writers Festivals.

She has a Masters in International Relations and a Bachelor in Journalism.

Leigh Sales will be delivering a keynote address An Afternoon with Leigh Sales on Day One of Breakthrough.