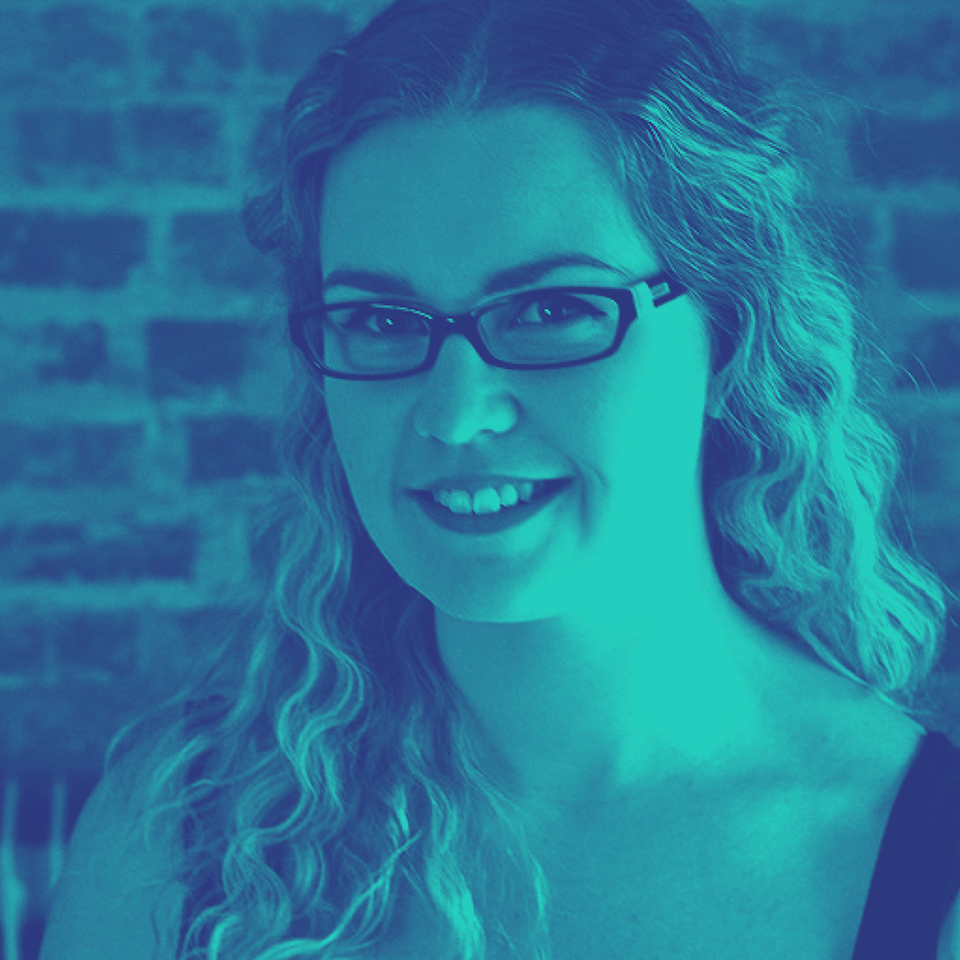 LEENA VAN DEVENTER IS AN AWARD-WINNING WRITER, GAME DEVELOPER, AND EDUCATOR FROM MELBOURNE. 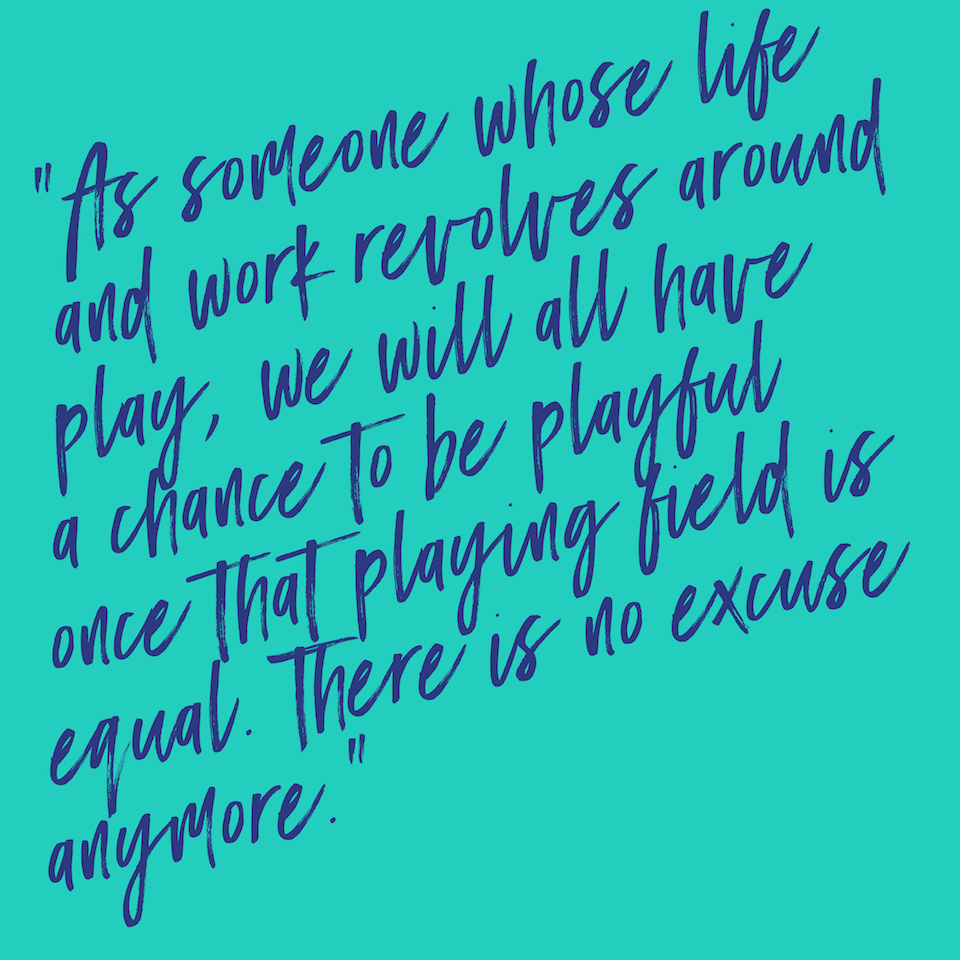 Leena van Deventer has taught interactive storytelling at both RMIT and Swinburne University.

This year Leena published her first book Game Changers: From Minecraft to Misogyny, the fight for the future of video games with Dr Dan Golding (Affirm Press).

Leena is co-founder and Director of WiDGET  (Women In Development, Games & Everything Tech), a grassroots intersectional not-for-profit organisation supporting women game developers, with over 550 members.

Leena has worked in a freelance capacity on several games and apps, and has extensive experience with radio and public speaking, and was the games correspondent for Tech Talk Radio (3WBC 94.1FM) for 2 years. Leena also sits on the Program Advisory Committee for RMIT’s Bachelor of Design (Games) degree program, and has been involved in the Freeplay Independent Games Festival in various roles (mainly Program Advisory Committee and Associate Producer) since 2011.

In 2015 she won the inaugural “Pioneer Award” at the MCV Pacific Women in Games Awards presented by Xbox, and in 2016 was nominated for “Woman of the Year”.

Hear Leena speak at #NotAllMen Break Out session as a part of Our Rightful Place.