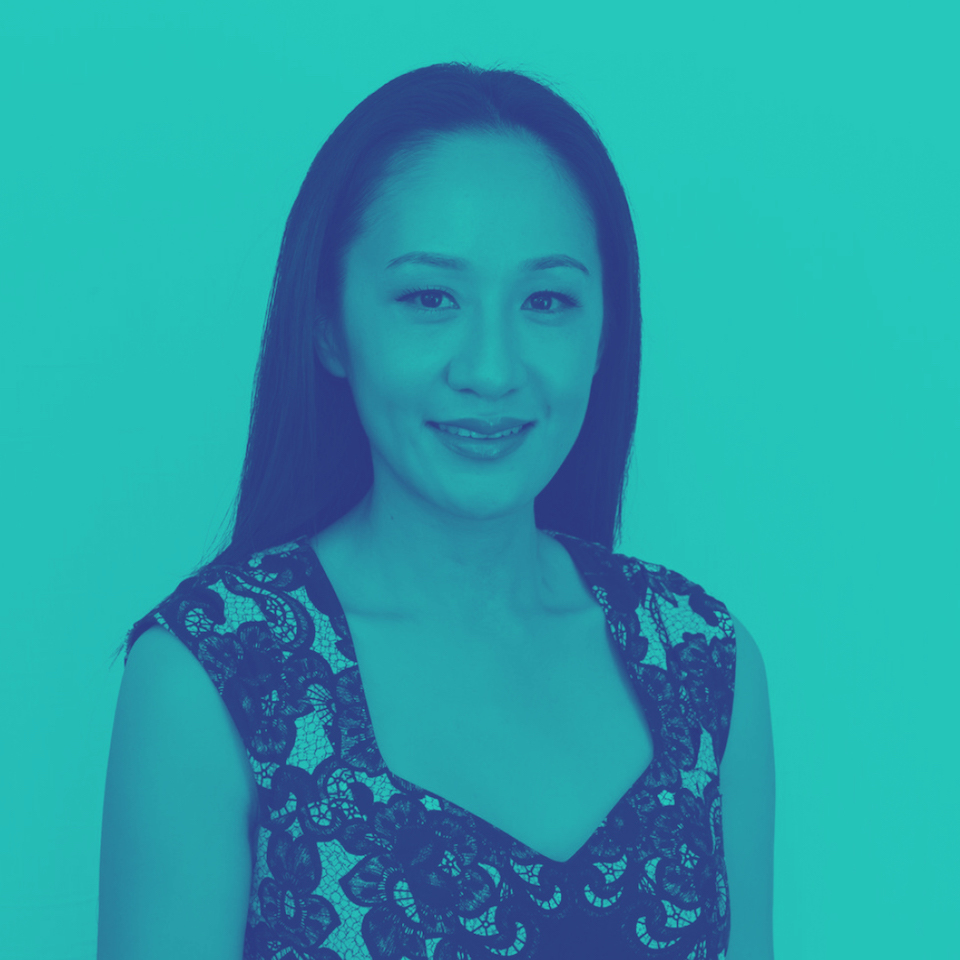 Le Ho is founder and director of a group of companies including Aspiring Promotions, Zero Waste Management and Sustainable Solutions Group (SSG). Le Ho was the director of Capital City Waste Services starting in 2009. In March 2016, she successfully sold  and exited the business. 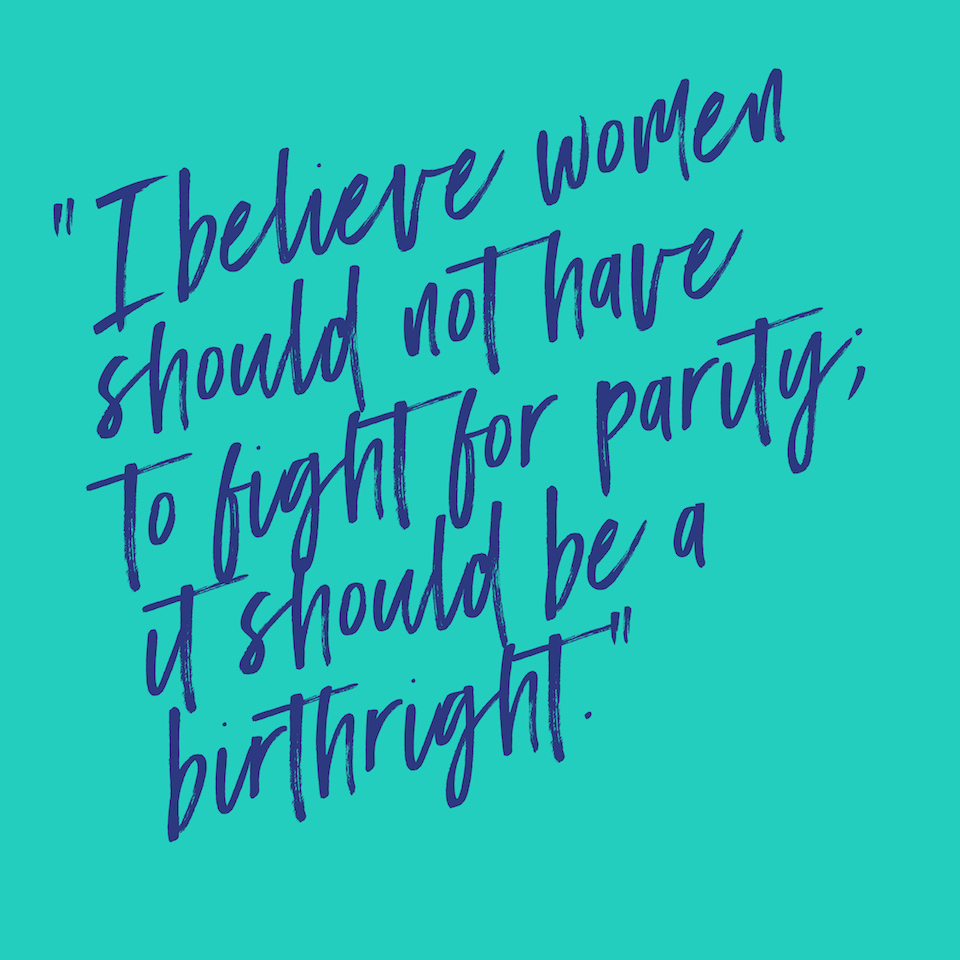 Le is an international speaker. She is passionate about encouraging others to achieve their dreams and inspiring entrepreneurs to find their platform and voice to step up, speak up and be the best person they can be.

Le’s biography was included in the 2016 Edition of Who’s Who of Australian Women, which features prominent women around Australia who have helped shape our community.

Hear Le talk at the #SelfMade Break Out session as a part of Money. Power. Freedom.