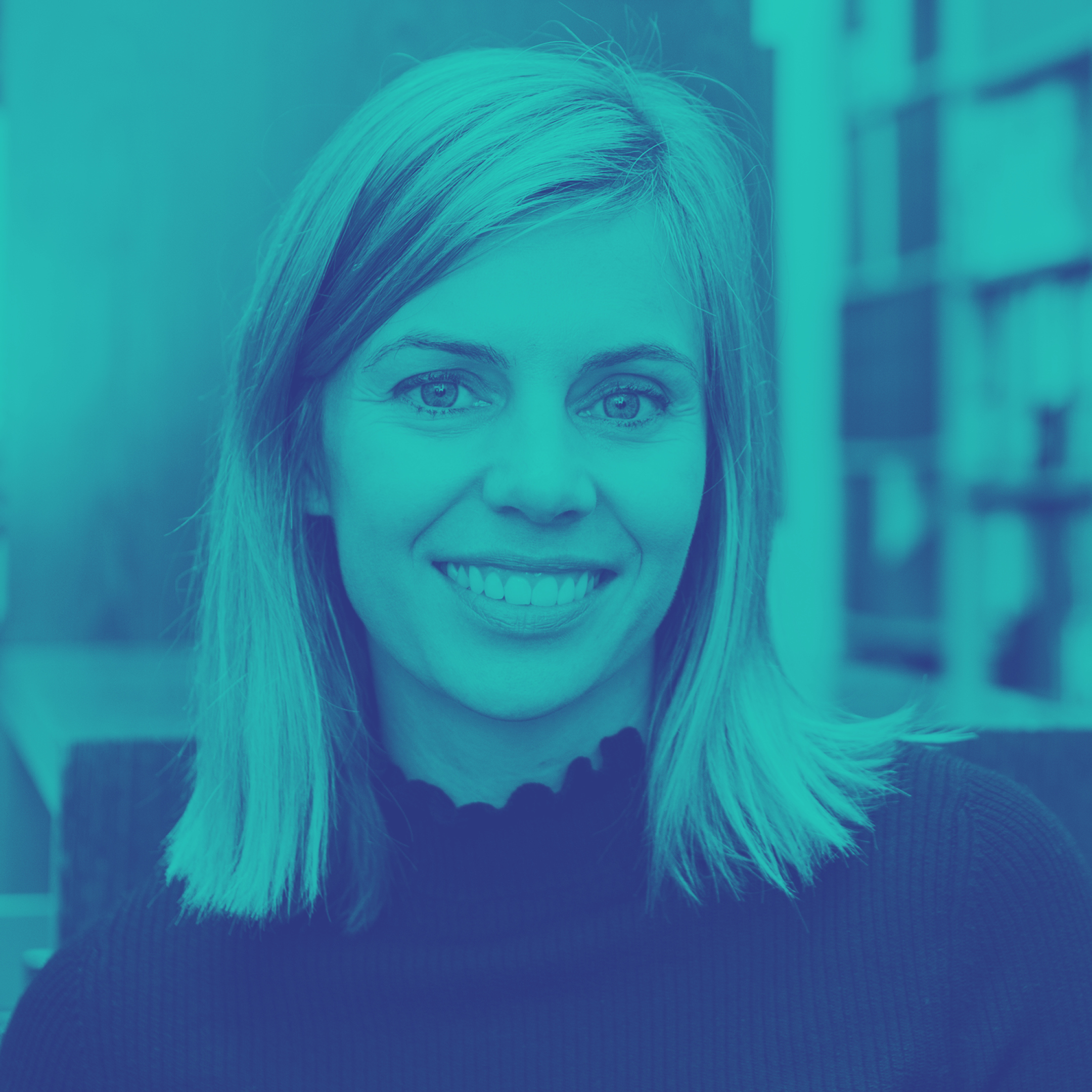 Kristen Hilton commenced her role as Victoria’s Equal Opportunity and Human Rights Commissioner on 1 June 2016. In this role, Kristen leads a strategic and high impact policy agenda in support of organisational priorities through public interest litigation and other advocacy strategies. Prior to her appointment, Kristen was the Executive Director, Legal Practice, with Victoria Legal Aid and has previously worked with the organisation as Executive Director, Civil Justice and Access.

Kristen was previously the Executive Director of the Public Interest Law Clearing House and has extensive knowledge of current civil law and human rights issues and the needs of marginalised and disadvantaged individuals. She has practiced in the private profession and in a number of community legal centres including the PILCH Homeless Persons Legal Clinic. She received a Churchill Fellow in 2007 and was honoured as the Law Institute Community Lawyer of the Year in 2006.

Hear Kristen speak in the Workplaces: Safe Havens Break Out session as a part of Safety in Numbers.