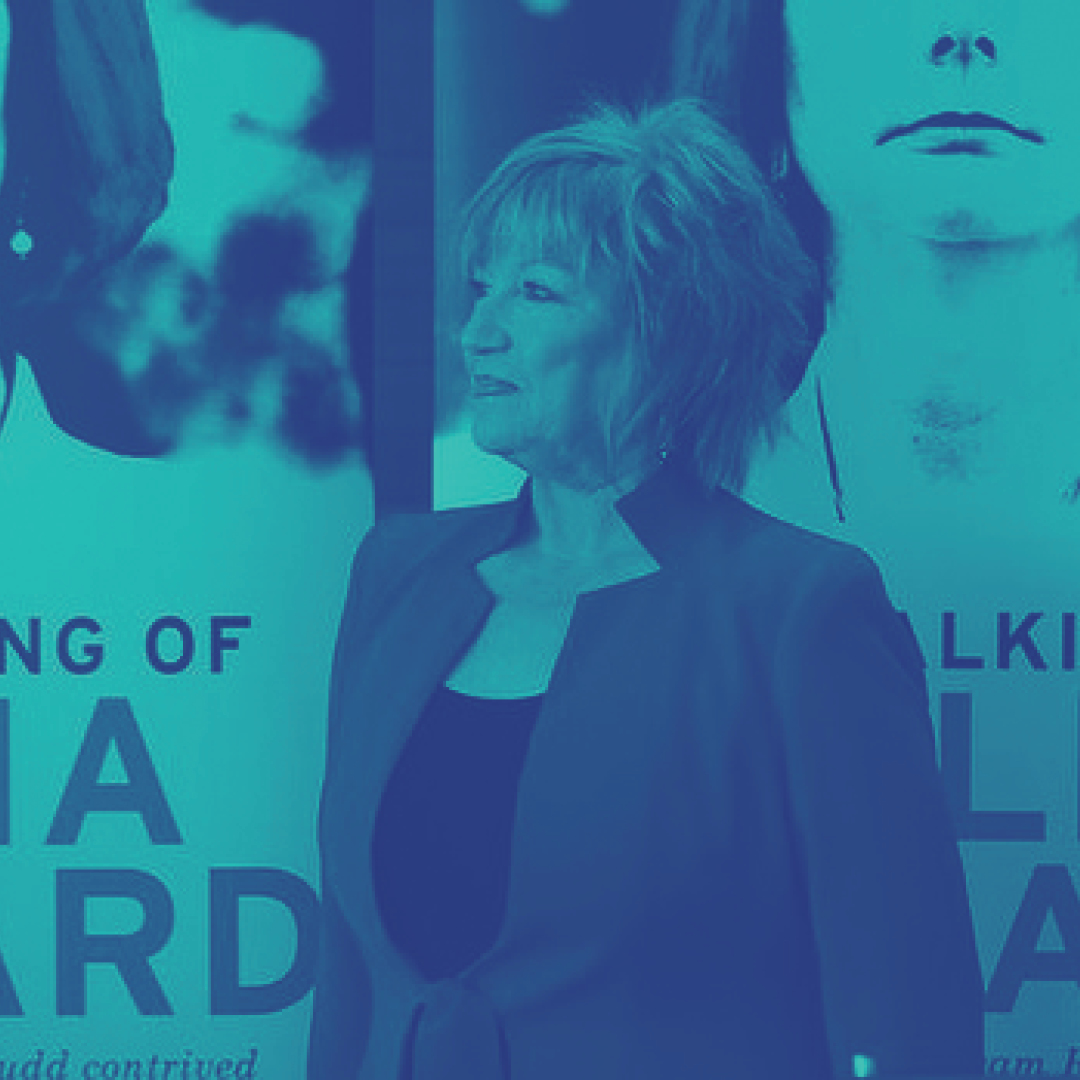 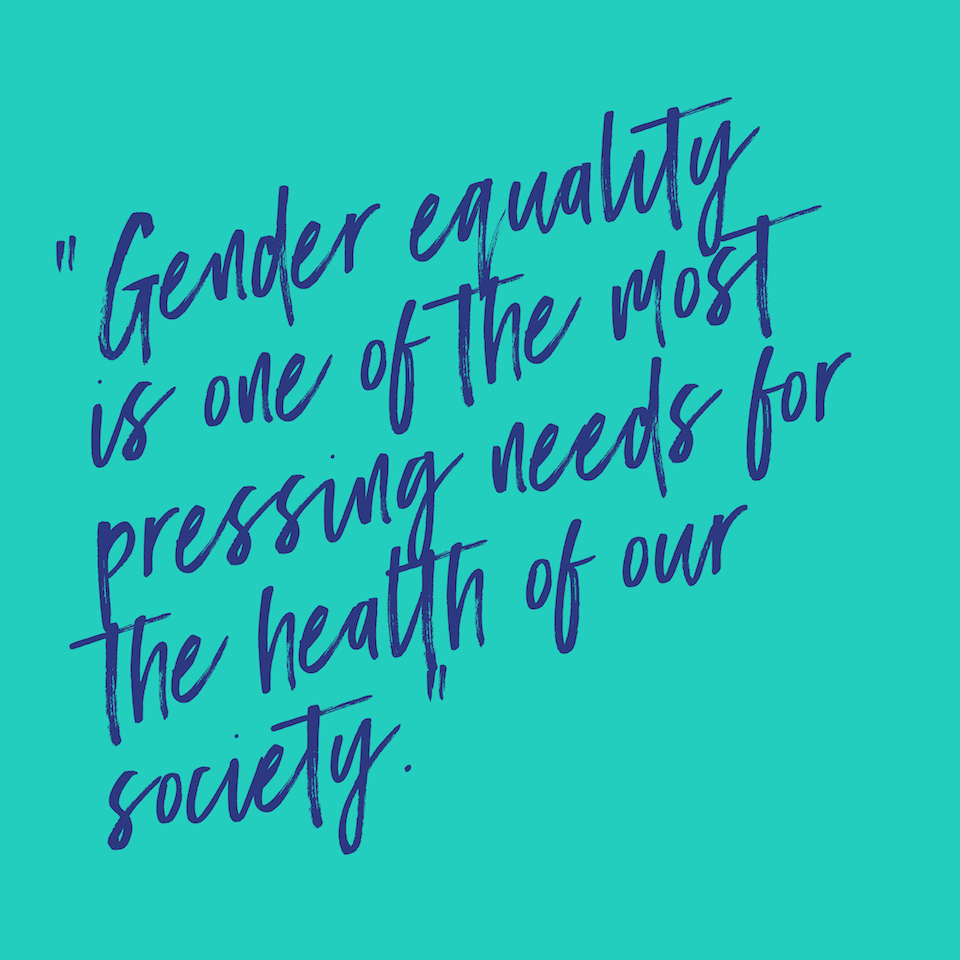 Kerry has worked in politics and the media for more than three decades.  She worked for 25 years in the federal Parliamentary press gallery, notably during the Hawke Government. She was a chief political correspondent for publications such as the Daily Telegraph, The Bulletin magazine and the Sun-Herald. She is a regular political commentator on Sky News, Radio New Zealand and the ABC.

Kerry is the author of The Stalking of Julia Gillard (Allen & Unwin) a story of one of the most extraordinary episodes in recent Australian political history outlining how the media and Team Rudd brought down the Prime Minister.  Kerry-Anne’s work has been shortlisted for the Indie Awards and won the Australian Book Industry Award for Best General Non-fiction Book of the Year in 2014.
Kerry-Anne has also worked for the Daybreak program on Radio National and on Channel Ten’s Face to Face, and has contributed to a number of global publications.

Hear Kerry speak in Seen + Heard Break Out session, as part of Our Rightful Place.