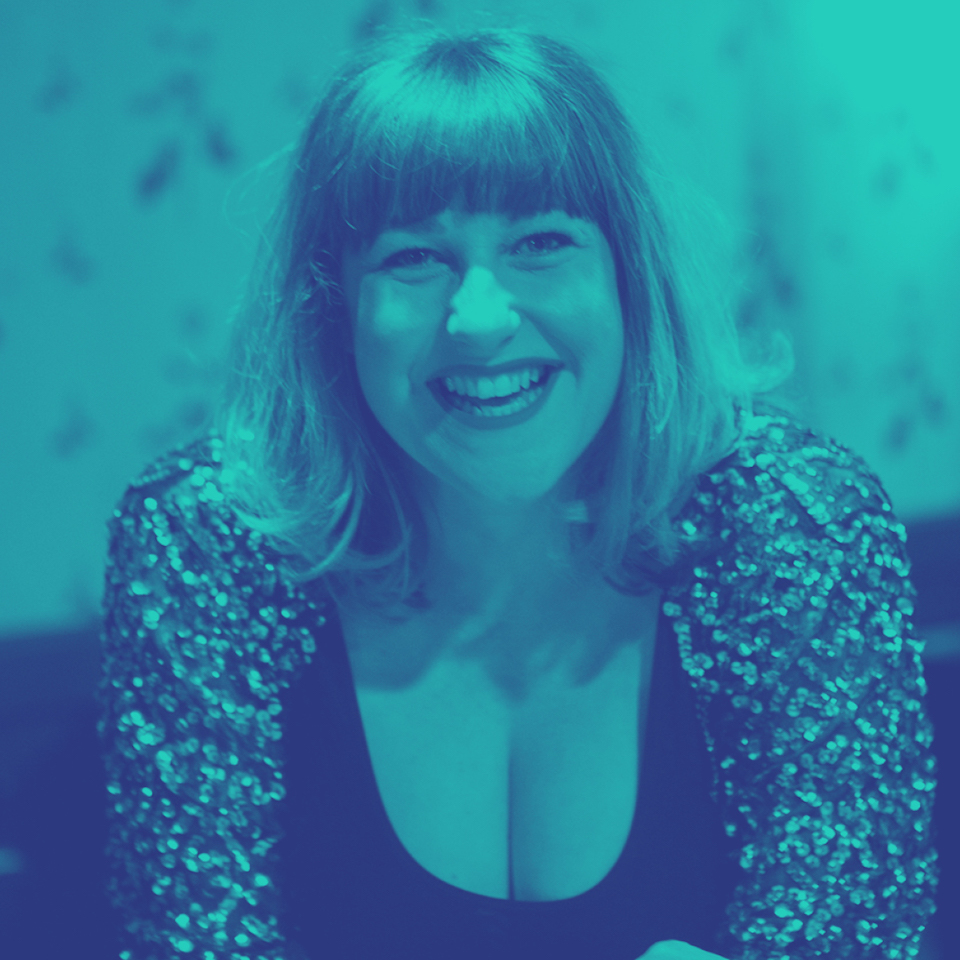 Karen Pickering is a feminist organiser and writer based in Melbourne. 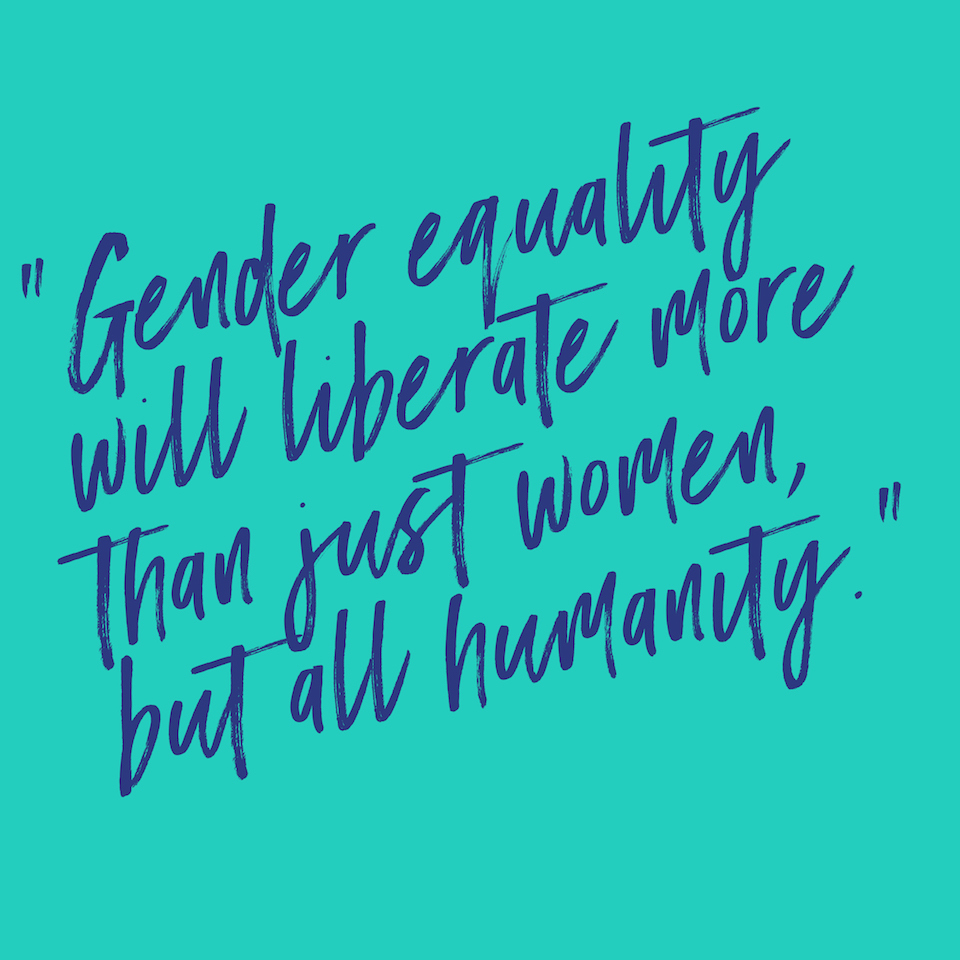 Karen is the creator and host of Cherchez la Femme, a monthly talkshow of popular culture and current affairs from an unapologetically feminist angle, established in 2010. Karen was the cofounder of Girls On Film Festival (GOFF) and was its first director in 2014. She was also a founding organiser of Slut Walk Melbourne in 2011.

She is the editor of Doing It: Women Tell the Truth about Great Sex (University of Queensland Press), a collection of sex-positive writing by women, released in September 2016 and is currently writing a book on menstruation and menopause in collaboration with the Victorian Women’s Trust.

Her work has appeared in the Guardian, The Hoopla, Crikey, Overland, The Drum and New Matilda, and is a regular commentator in the media on feminist issues. She also records a podcast of pop culture and feminist babes, Wham Bam Thank You Ma’am with Jessica Alice.

Hear Karen speak in My Body, Myself Break Out session, as part of Safety in Numbers.