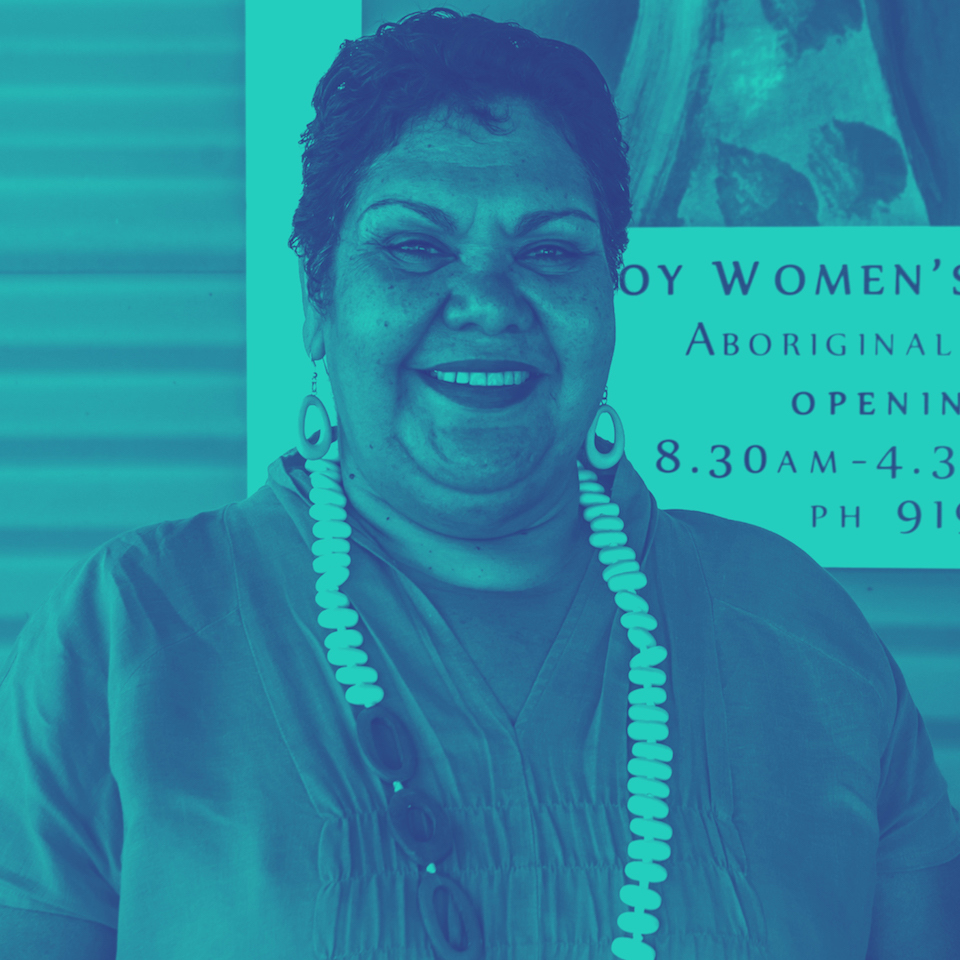 JUNE OSCAR AO IS THE CHIEF EXECUTIVE OFFICER OF MARNINWARNTIKURA FITZROY WOMEN’S RESOURCE CENTRE AND A PROUD BUNUBA WOMAN FROM THE REMOTE TOWN OF FITZROY CROSSING. 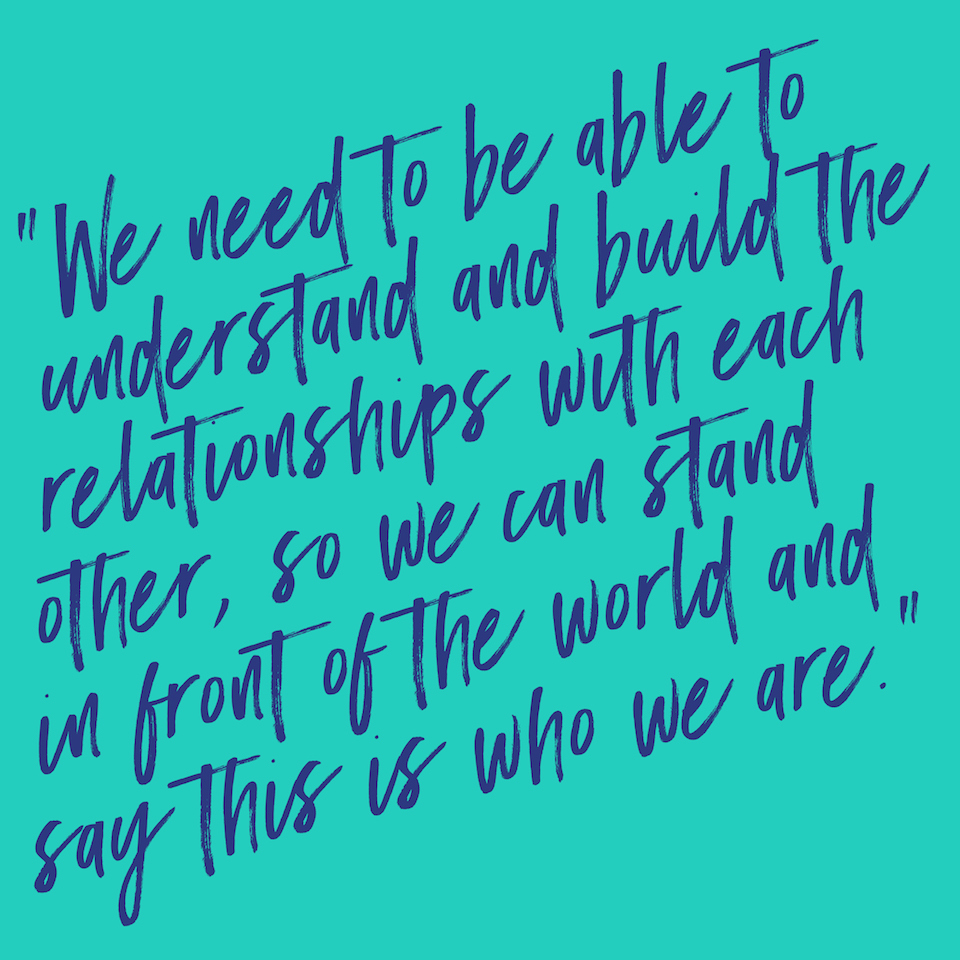 June is a champion for Indigenous Australian languages, social justice, women’s issues and foetal alcohol spectrum disorder. In 2007, she fought successfully for alcohol restrictions in Fitzroy Crossing. Her focus on Aboriginal children and her determination that we do not sacrifice the health of children for the ‘right’ to buy full strength take-away alcohol, made her a role model for all Australians.

In 2011, in an article appearing in The Age and Sydney Morning Herald, June was named as one of the 50 most influential women in the world for her work in improving the lives of those living in remote Aboriginal communities.

Hear June speak at the Justice for Indigenous Women Break out session, as part of We Can + We Will.