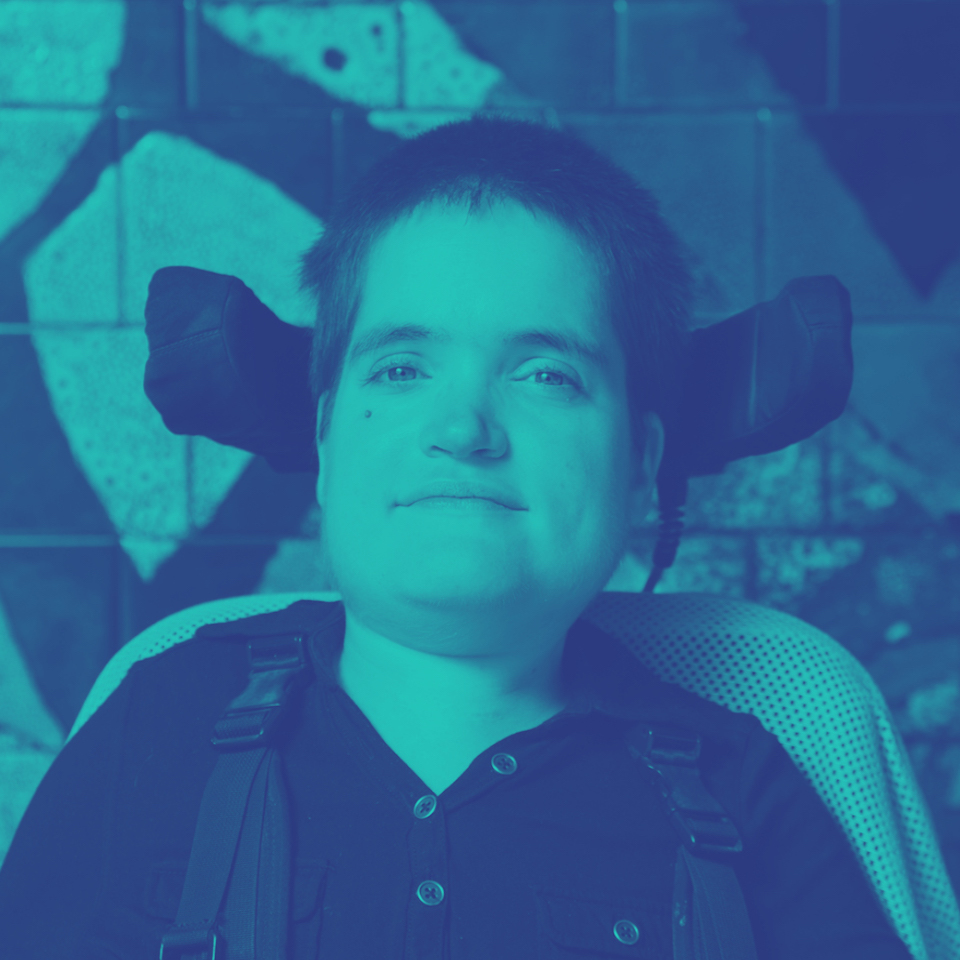 Jess Kapuscinski-Evans is a performance artist, theatre maker and singer. Jess is the lead singer with the band the Bearbrass Asylum Orchestra, whose sound Jess describes as ‘lefty-pinko-disability-queer stuff’. 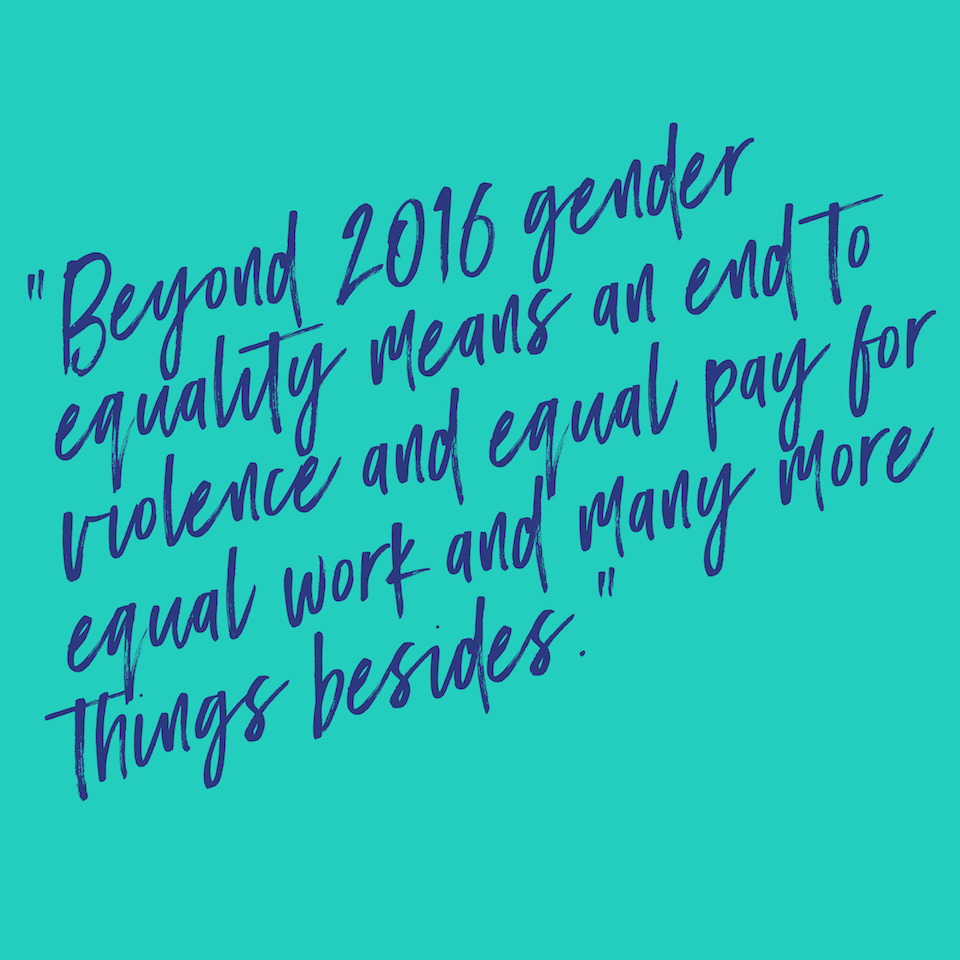 Joining Jess in the band is drummer Anthea Skinner and guitarist Tim Hackett.

Jess currently supports students at The University of Melbourne and completed a Bachelor of Arts there and hopes to go on to Honours in Creative Writing and French.

In 2014 as part of the Melbourne Fringe Festival, Jess wrote and performed a show called Three’s a Crowd. The show followed the story of a woman who defies all traditional expectations of gender and physical limitation, who refuses to be defined by anyone but herself.

She is heavily involved with Quippings, a performance platform that has created a space for writers and poets with
disabilities to share their work with an audience, and her band has just finished a season of Quippings Criptopia: a fabulously disabled cabaret!

Hear Jess speak in GRL PWR Break Out session, as part of Our Common Cause – Equality.