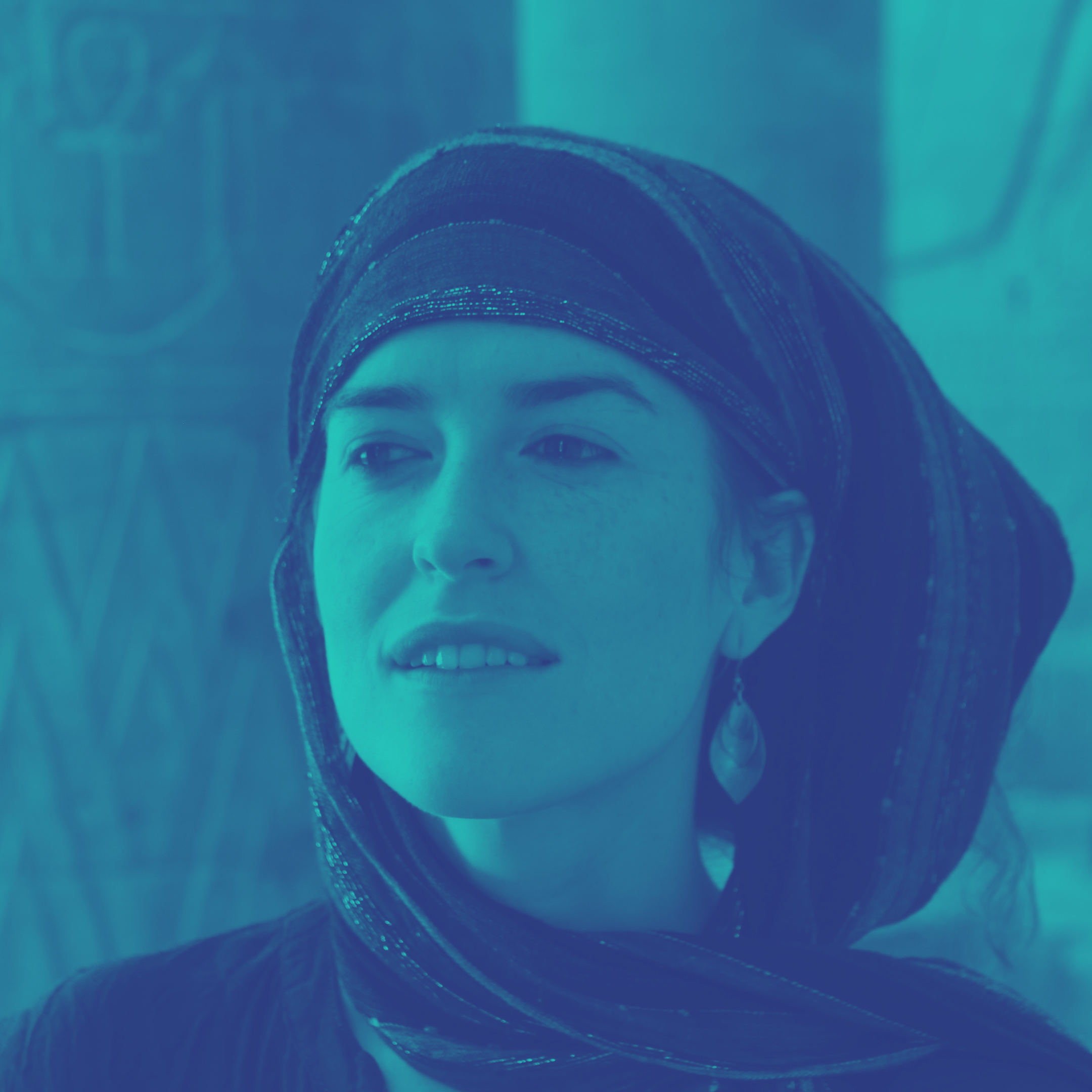 JESS HILL HAS WORKED IN JOURNALISM FOR ALMOST A DECADE. 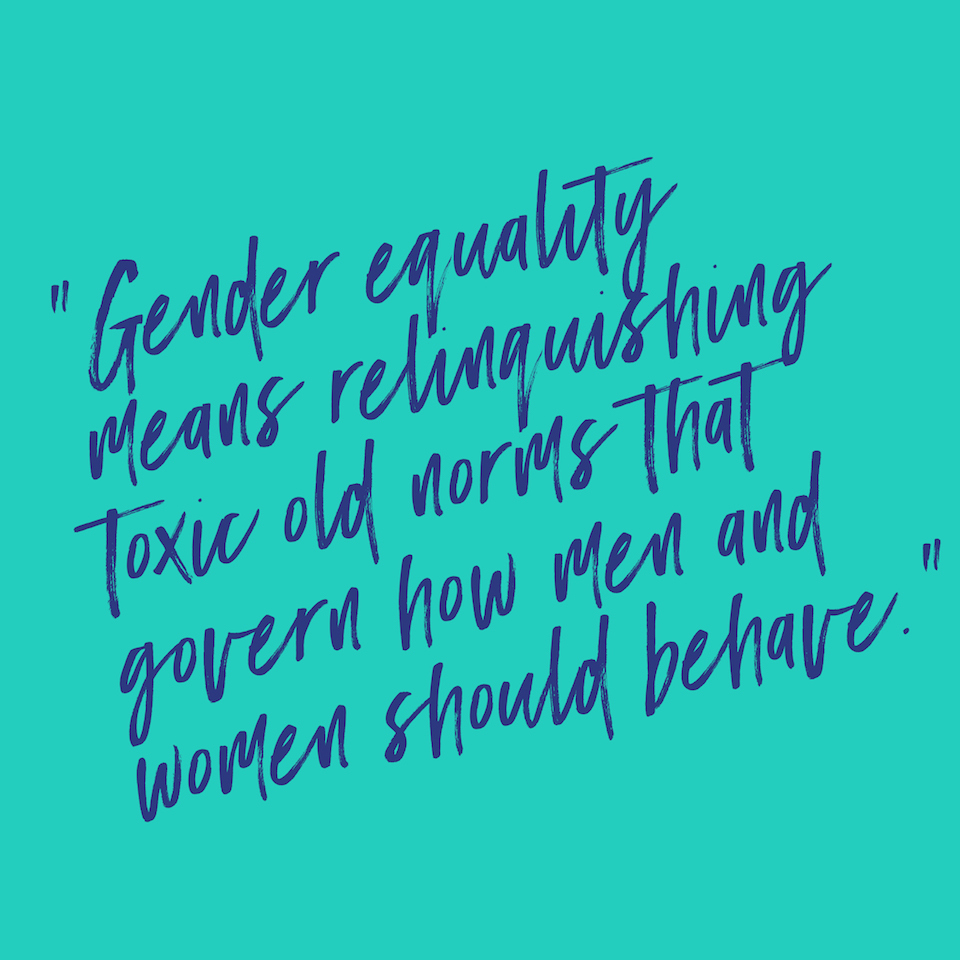 Much of her work has been collaborating with people to investigate issues around social justice, mining resources, corruption and human rights. She is also a freelance long-form contributor to The Monthly.

In 2012, Foreign Policy ranked her in the top 100 women to follow on Twitter, and in 2013, she was one of Cosmopolitan magazine’s 30 most influential women under 30. She lives with her husband, David, and two cats, Search Engine and Kitty Ponting, in Bondi.

Hear Jess speak in the It’s Time We Talked Break Out session, as part of Safety in Numbers.