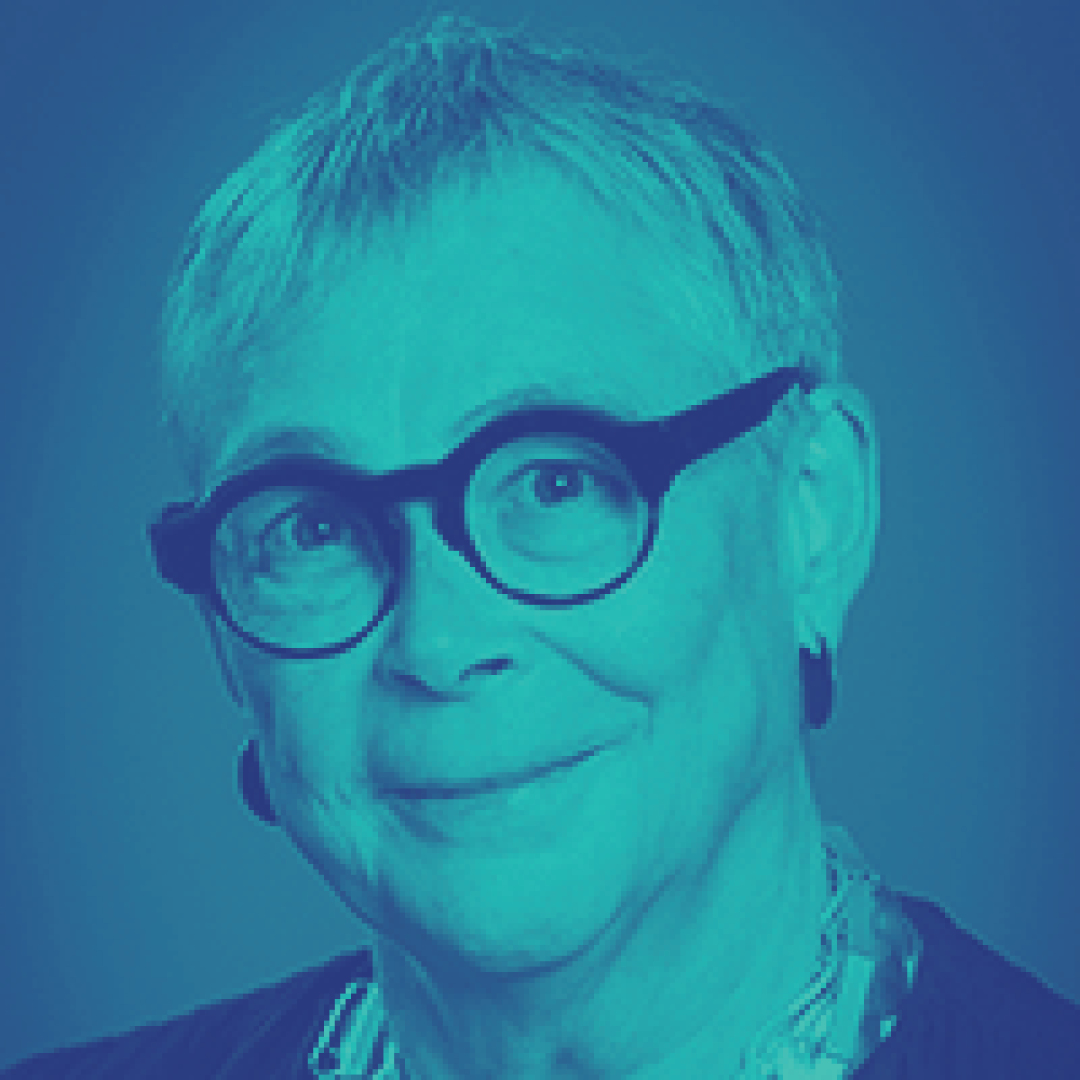 Jenny Morgan is a professor in the Melbourne Law School, University of Melbourne, where she was the Deputy Dean between from 2003 to 2007. 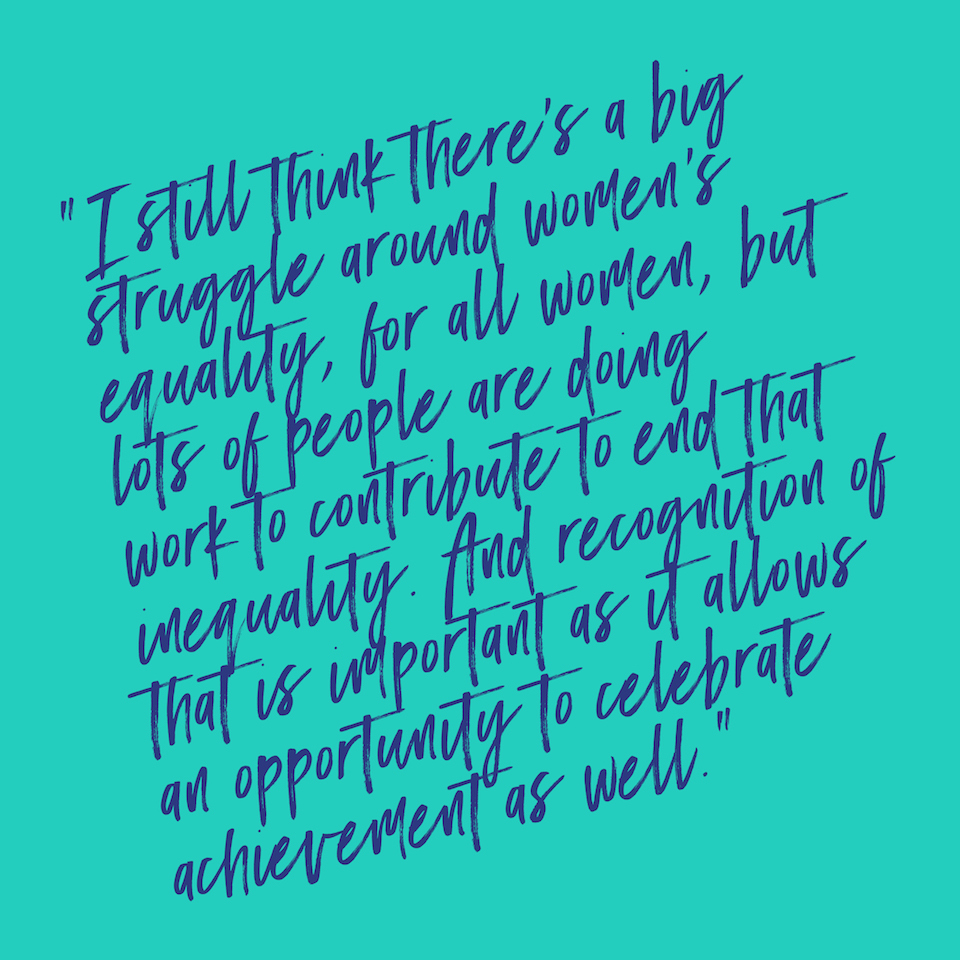 Jenny has researched and written about equality, sexual harassment, sexual assault, the provocation defence and media coverage of violence against women. She has worked with VicHealth for many years on their violence against women research program. She has been a Commissioner with the Australian Law Reform Commission and a consultant to the Victorian Law Reform Commission, and was an inaugural director of the Sentencing Advisory Council.

She has been extensively published over the last 15 years across numerous books and journal titles. Jenny remarks, “I still think there’s a big struggle around women’s equality, for all women, but lots of people are doing work to contribute to end that inequality. And recognition of that is important as it allows an opportunity to celebrate achievement as well.”

Hear Jenny speak in Reforming Law Break Out session, as part of We Can + We Will.