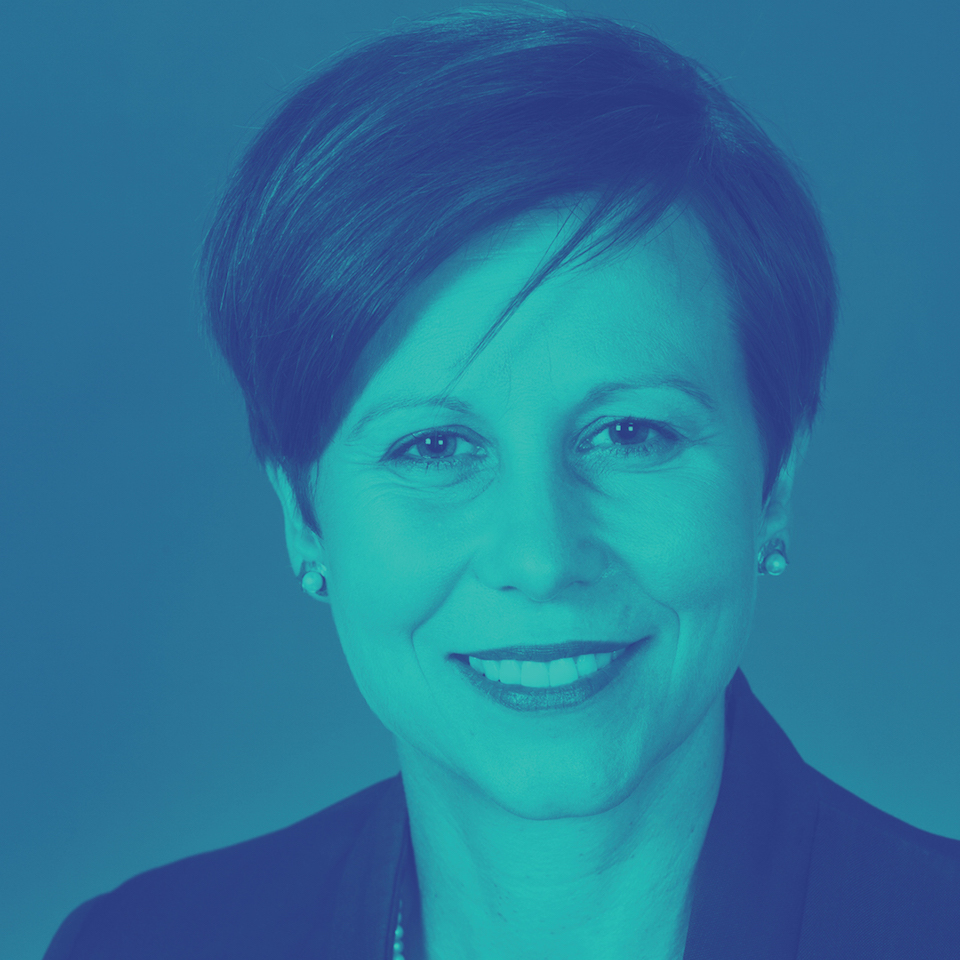 Senator Jenny McAllister was sworn in as a Labor Senator for NSW in May 2015. 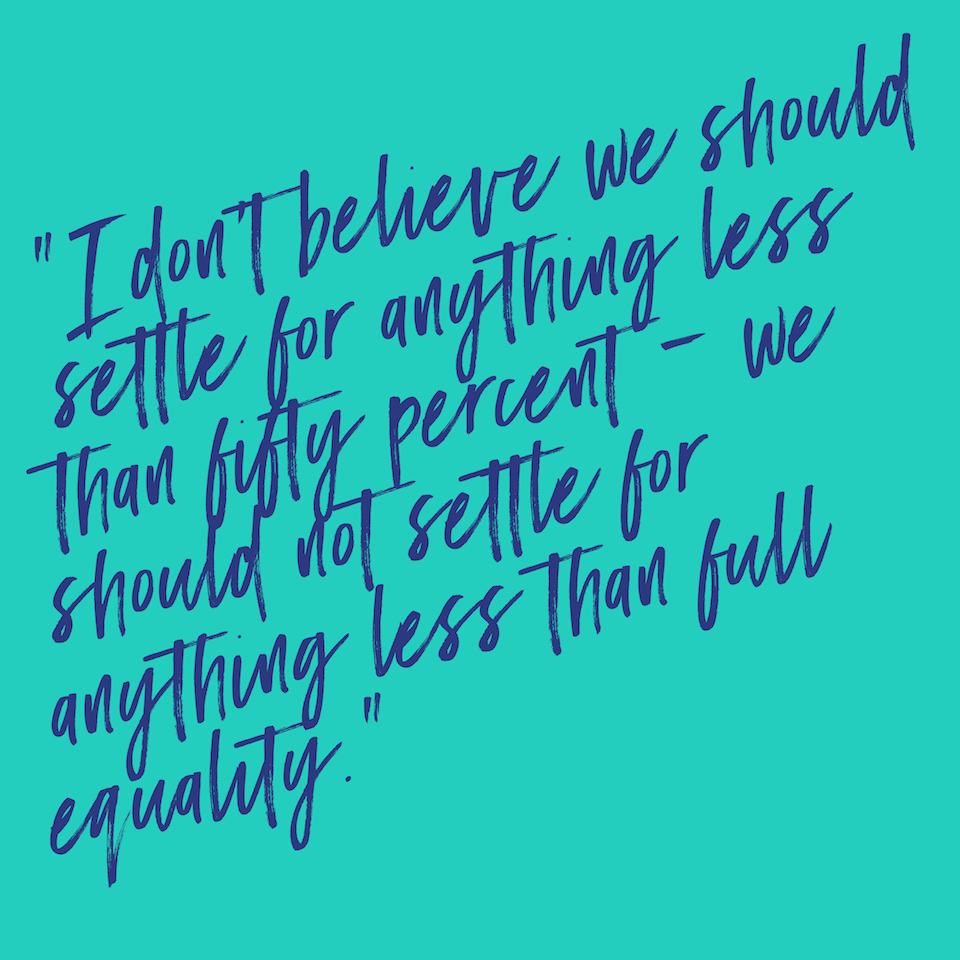 Before joining the Senate, Jenny held a range of leadership roles at AECOM, a global engineering firm, including serving as Technical Director of Infrastructure Advisory and a brief period immediately prior to her resignation to enter politics as AECOM’s Managing Director of Water and Urban Development for Australia and New Zealand. She has held senior roles in the NSW public sector, developing climate change and environmental policy. She also served as an environment advisor in the NSW state government.

Jenny served as Labor’s National President from 2011 to 2015. In 2003 Jenny founded the Labor Environment Activist Network, and served as one of its inaugural convenors until 2007.

Jenny’s interests include economics, gender equality and the environment. Jenny has two children, and lives in Redfern with her husband John.