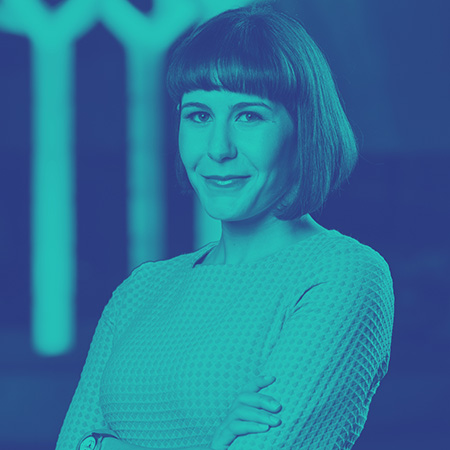 Jan Fran is a journalist and broadcaster. She currently hosts The Feed on SBS2 where she makes the news funny. 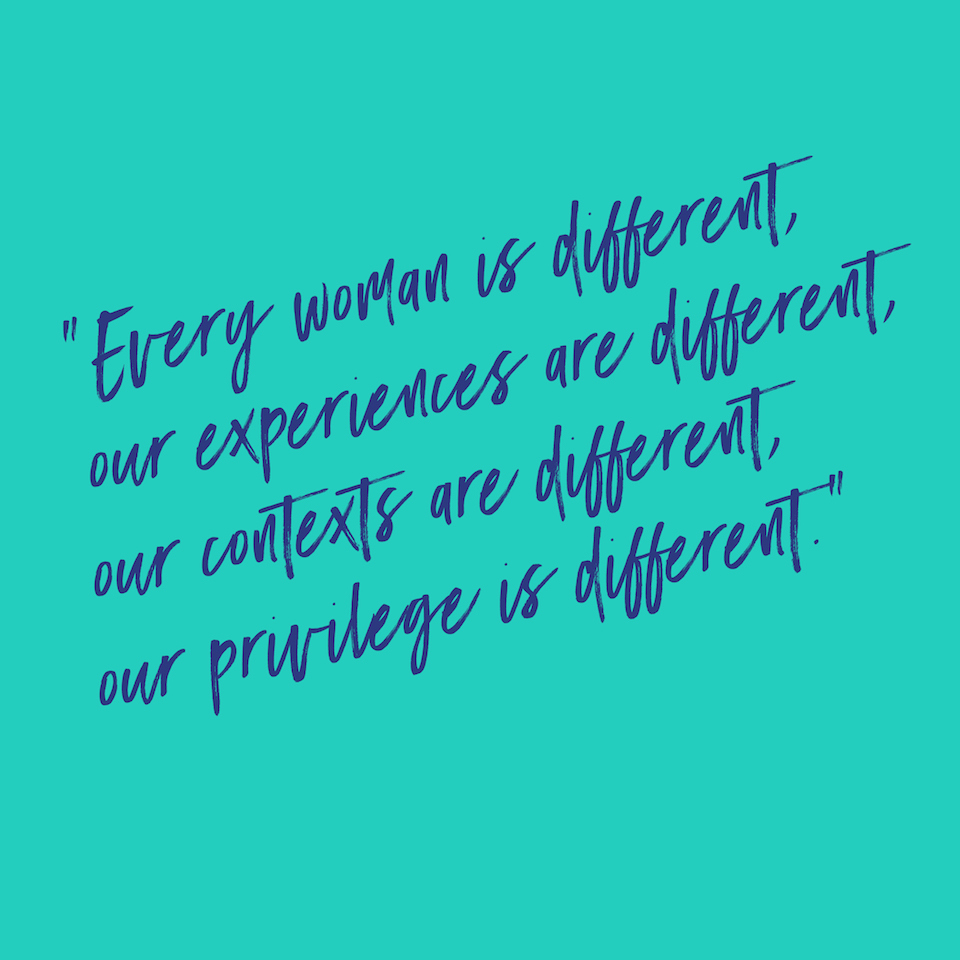 Jan Fran writes, produces and presents everything from long form documentaries to sketch comedy segments for the show.

Before that she was a TV journo-turned-VJ who has shot and produced stories from all over the world for World News and Dateline. Jan has lived in Lebanon, France, Bangladesh and Uganda and speaks three languages – most of them terribly.

She’s been nominated for many awards but in what has been described –by her- as an “utter travesty” has won none. She’s a Sydney-sider but can’t tell whether that’s a good or bad thing. In 2015, The Feed was nominated for a Logie Award in the Most Outstanding Public Affairs Report category for their story, Ice Towns, and you can catch the show on the SBS website.

Jan Fran will be the MC for Day Two of Breakthrough.