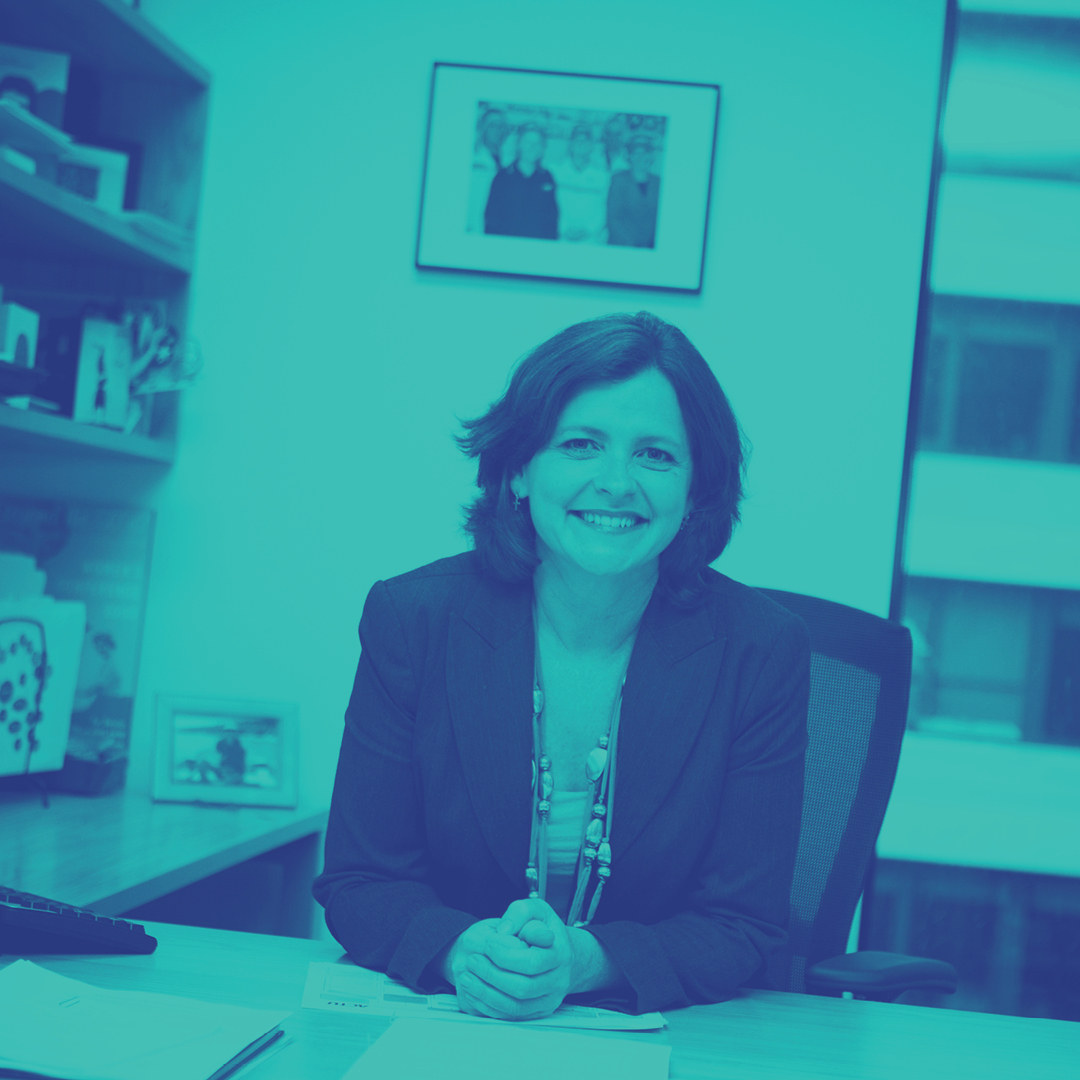 Gerardine (Ged) Kearney was re-elected as ACTU President at the ACTU Congress in May 2015, a position she has held since 2010. Previously, Ged was the Federal Secretary of the Australian Nursing and Midwifery Federation (ANMF). 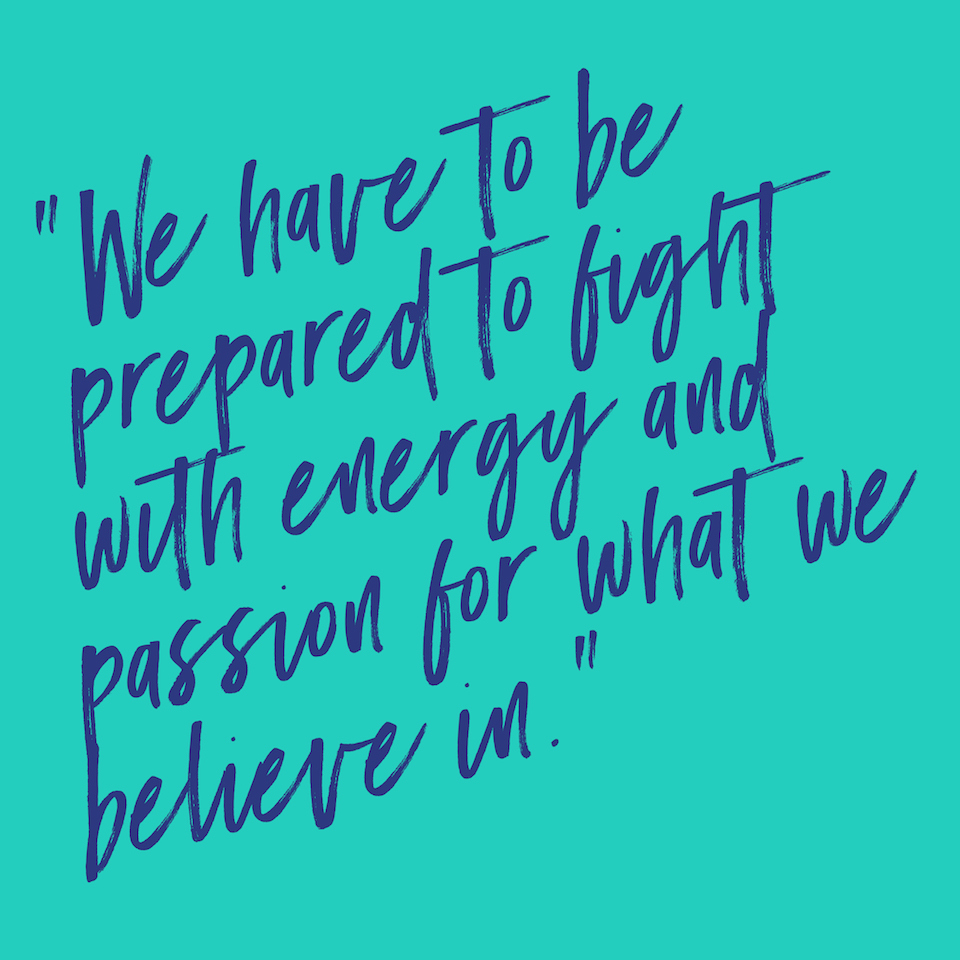 Ged grew up in the inner Melbourne suburb of Richmond, where she was brought up in a household emphasising the importance of the collective in politics and society.

Ged became a registered nurse in 1985 and worked in a variety of roles in public and private acute sectors, including manager of the Clinical Nursing Education Department at Austin Health. She has a Bachelor in Education.

She also participated in the famous Victorian nurses’ strike of 1986 which resulted in substantial improvements to pay and conditions.

As ACTU President, Ged strives to improve the working lives and conditions for all Australian workers. She believes that unions should also continue to be at the forefront of public debate to ensure a better future for Australia.

Ged is a director of Construction and Building Unions Superannuation (CBUS) Super Fund.

Ged has four children and lives in Melbourne. She is a proud Richmond Tigers supporter.

Hear Ged speak in She Words Harder for the Money Break Out session, as part of Money. Power. Freedom.