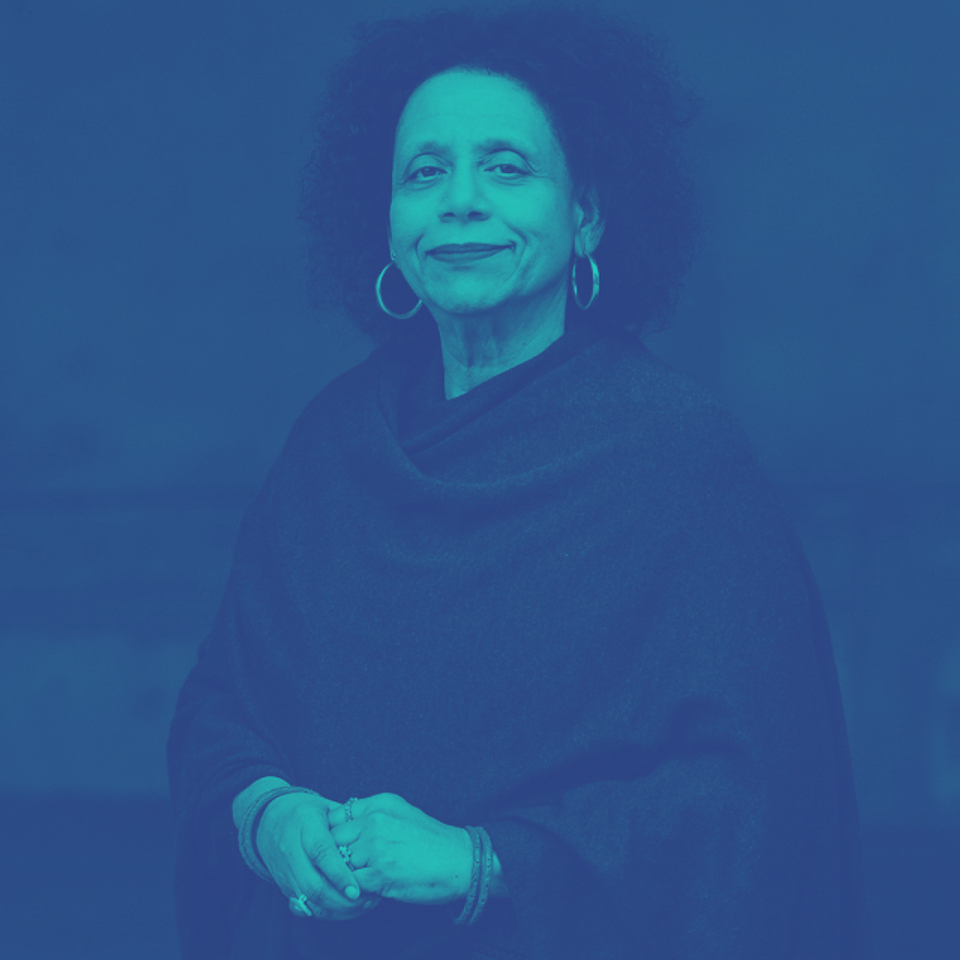 Vice President of Philanthropy Australia Duré joined the VWT’s staff in a fundraising capacity. She has been on the Board since 1991. 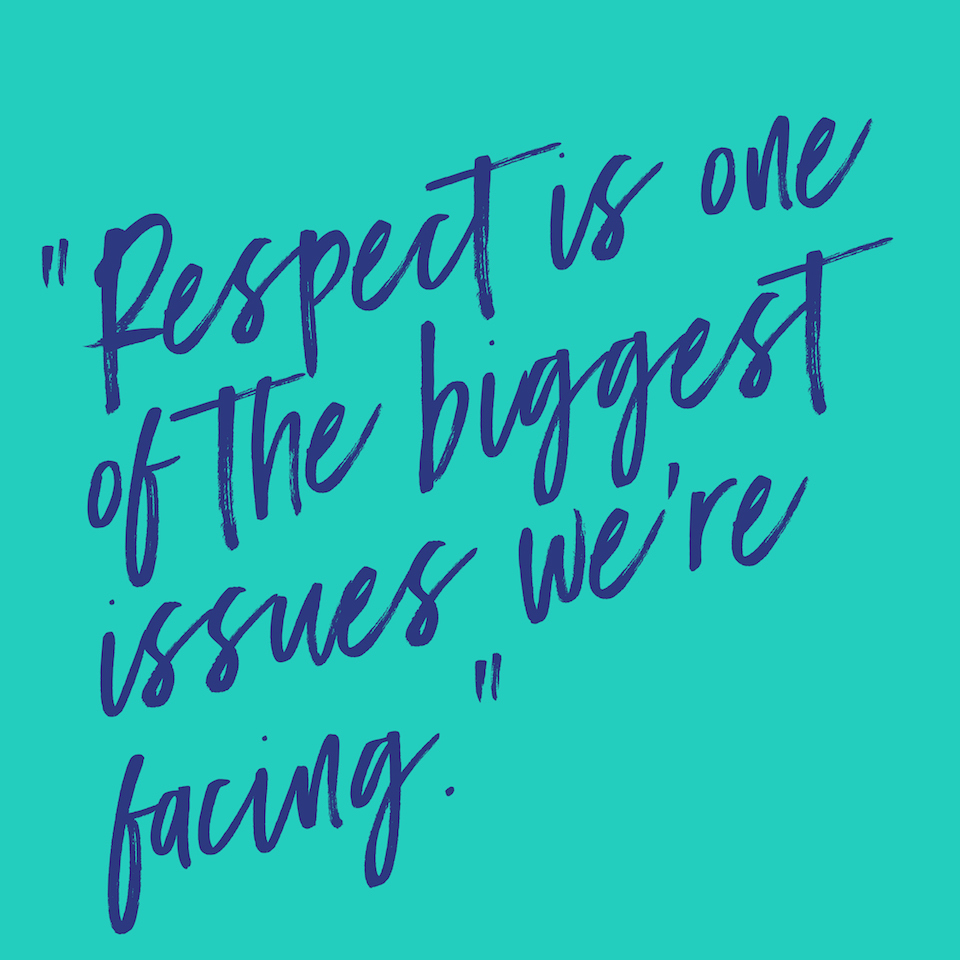 Equality for women, indigenous people and environmental sustainability are issues high on Duré’s agenda. Duré worked in youth welfare before focusing on music and developing restaurant ventures. She was the first woman president of the Victorian Restaurant and Caterers Association.

Duré is Indian by race, Malaysian by birth and a citizen of Australia by choice. She studied Social Work at Melbourne University and joined the Youth Welfare Division as a case worker. Of her musical talents, Duré says she is ‘a performing musician of spontaneously improvised music for over forty years’. Duré received an Order of Australia Medal in 1997 for services to the community and promotional and fundraising activities for women’s group.

In addition to this she received The Vida Goldstein Award for Excellence, and made the Inaugural Women’s Honour Roll in 2001.

Duré with deliver the Welcome to Country on Day One and Day Two of Breakthrough alongside Leanne Miller.