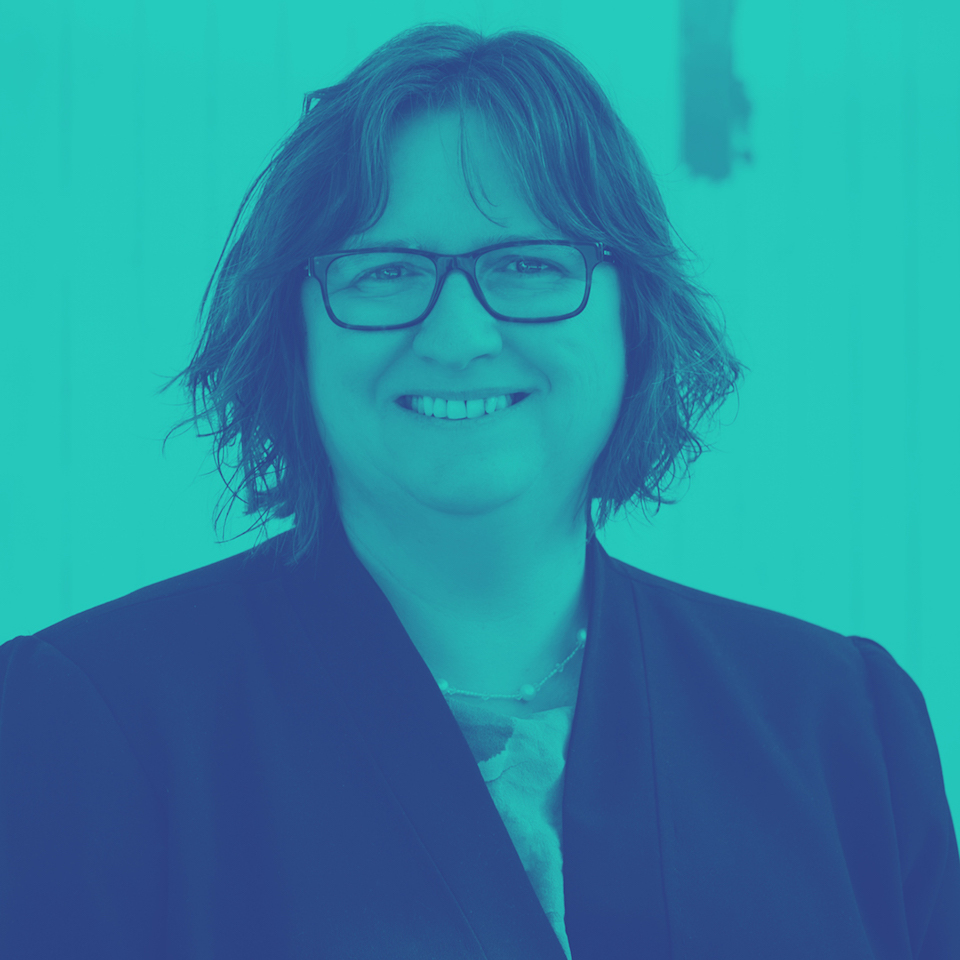 Dr. Vivian Waller is a solicitor and the Managing Partner of Waller Legal.

Waller Legal is a legal practice dedicated to assisting people who have been sexually assaulted and people who were physically, sexually or psychologically abused or neglected when they were a child. Vivian was admitted to legal practice in 1995 and has represented victim/survivors of sexual assault for more than 20 years.

She has been running state ward cases since the mid 1990s, where she ran claims on behalf of clients abused as children at the Ballarat Orphanage.