Dr. Michael Flood is an internationally recognised researcher on men, masculinities, and violence prevention, and an activist and educator, based at the University of Wollongong. 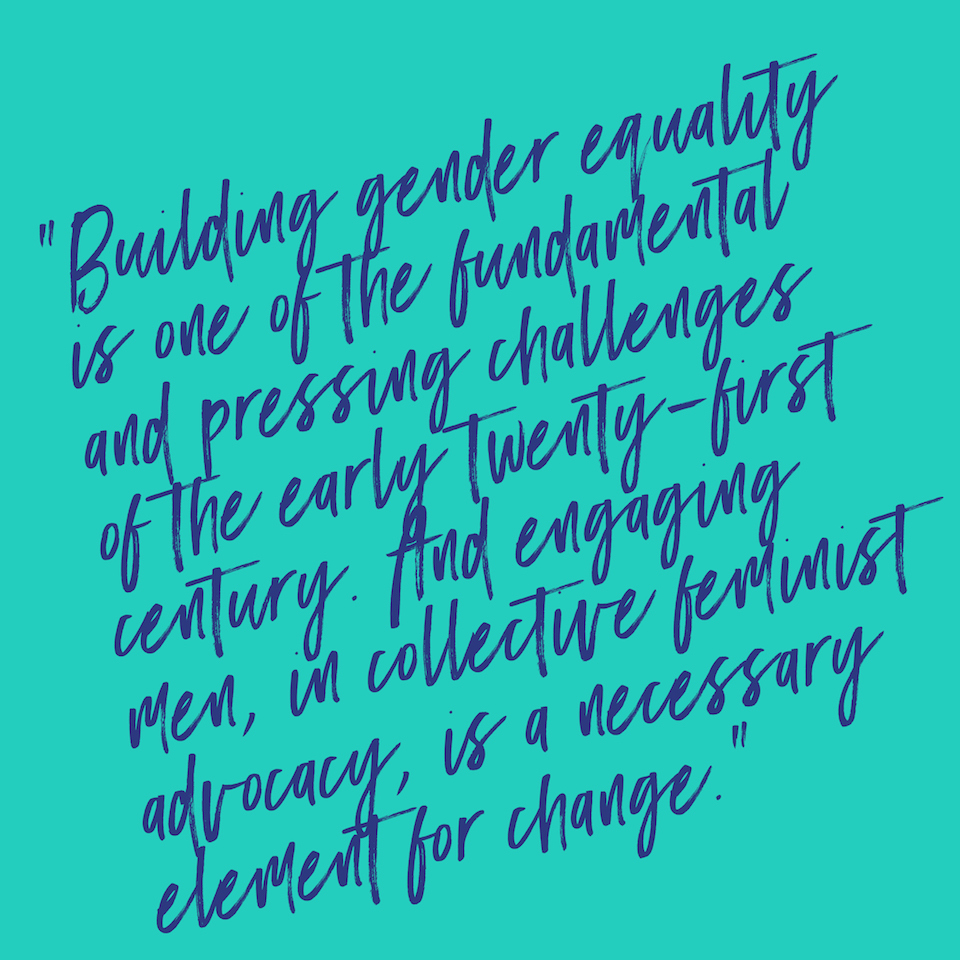 Michael is an Associate Professor in Sociology and an Australian Research Council Future Fellow (2015 – 2018). His research agenda focuses on gender, sexuality, and interpersonal violence. He conducts research on the organisation of heterosexual men’s social and sexual lives and relations and more widely on gender and sexual relations- their social organisation and meaning, shifts in these, and efforts to change them.

Michael’s work has led him to have a strong national and international reputation, and he has been widely published with a total of 29 journal articles, 19 book chapters, 22 research monographs and over 80 other publications. Michael received a NSW Violence Against Women Prevention Award in 2006, one of 10 awards given nationally. Michael has been a Teaching Assistant at The University of Melbourne, and a Researcher for the Recruitment and Consulting Services Organisation.

Hear Michael speak in It’s Time We Talked Break Out session, as part of Safety in Numbers.