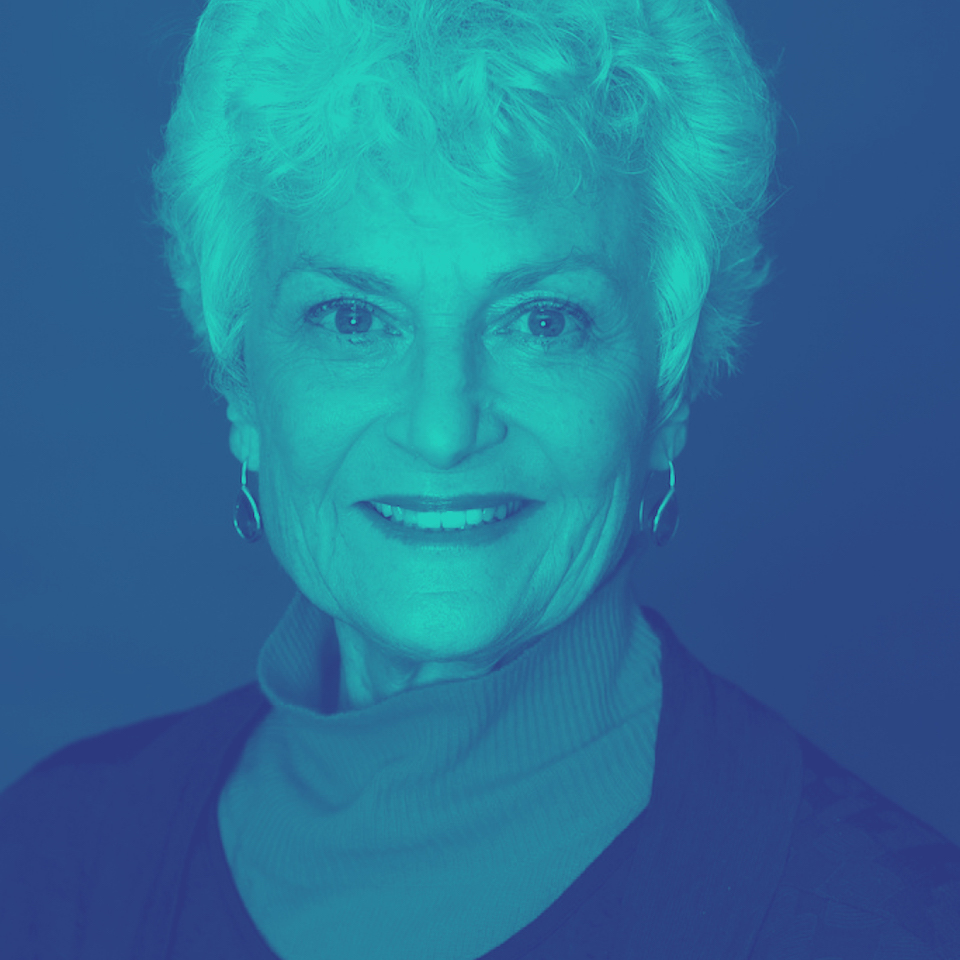 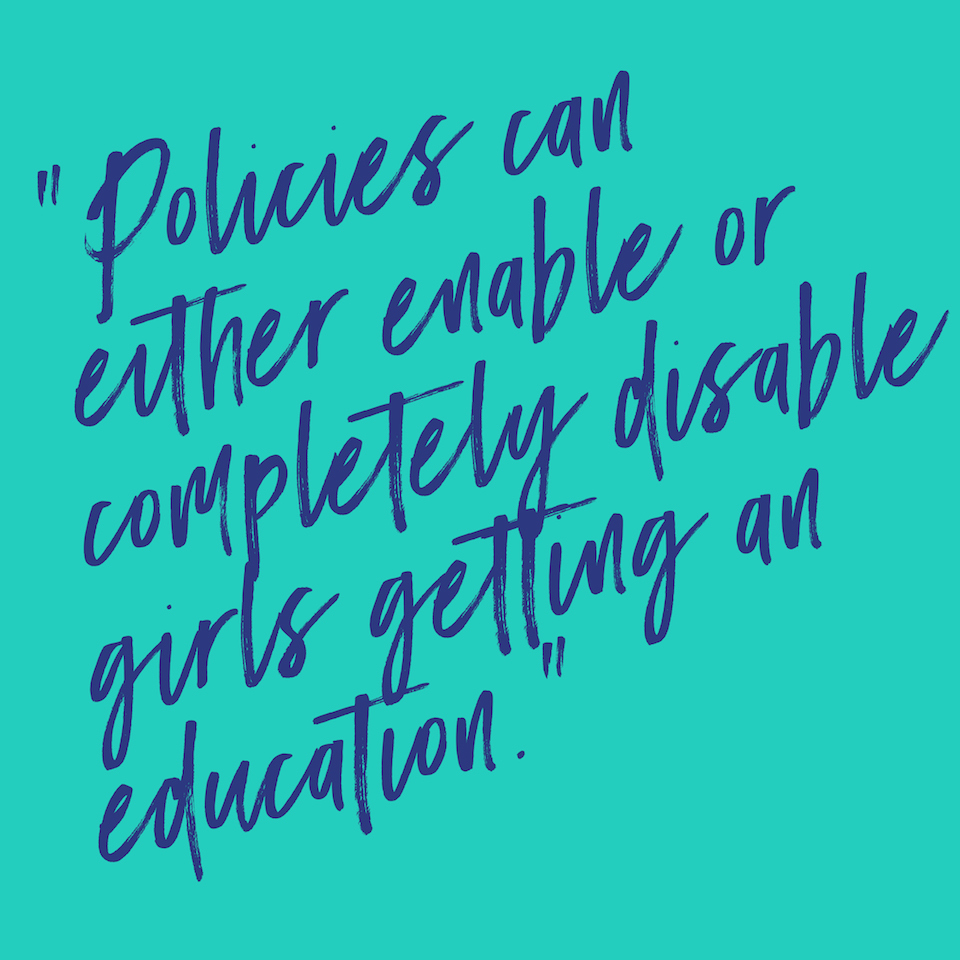 She is trained in maternal and child health epidemiology and public health, having spent much of her career researching the causes of major childhood illnesses such as birth defects. For her research on behalf of Australia’s children and Aboriginal social justice, she was named Australian of the Year in 2003, and in 2006 she was made a UNICEF Australia Ambassador for Early Childhood Development.

A prolific writer, Fiona has over 300 publications, books and book chapters, and sits on the Prime Minister’s Science, Engineering and Innovation Council. Fiona has served on many major international, national and local committees.

Hear Fiona speak in the Tyrannies of Distance Break Out session, as part of Our Common Cause – Equality.